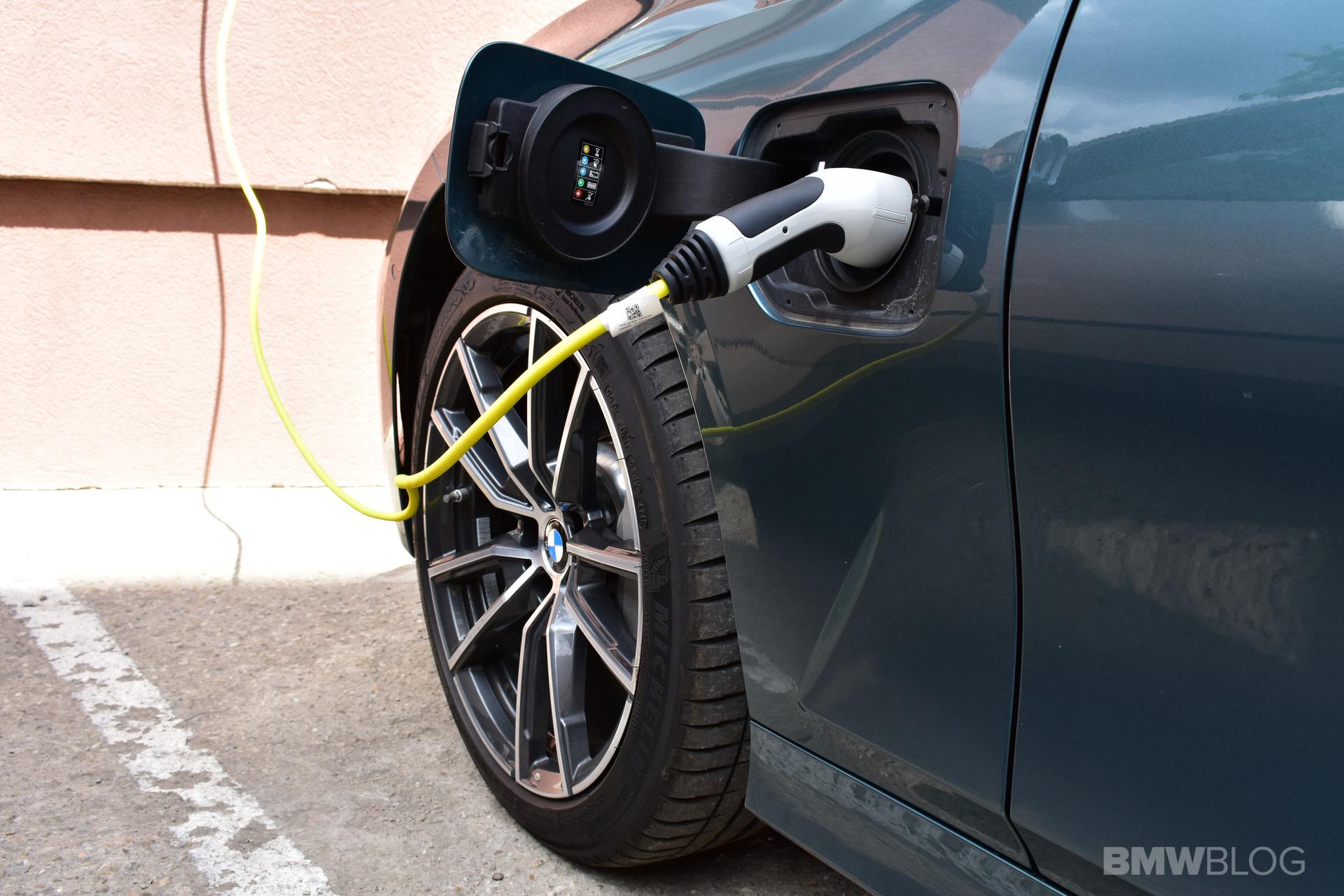 The BMW G20 3 Series is going to get a facelift next year and that usually means a few design tweaks, some new materials inside and some adjustments made to the engines. This time though, we’re going to be seeing a drastic change on the 3 Series, one that includes a fully electric model.

A prototype was recently spotted out testing in Germany and it has all the signs of a major upgrade for the 3 Series range. First of all, despite wearing some serious camouflage, we can spot a few design details. The headlights, for example, seem to have a new shape for the trademark ‘corona rings’ and the whole front fascia seems to be a bit different. Whether these drastic changes will affect the entire line-up or just the electric version remains to be seen but you should be prepared for both possibilities. 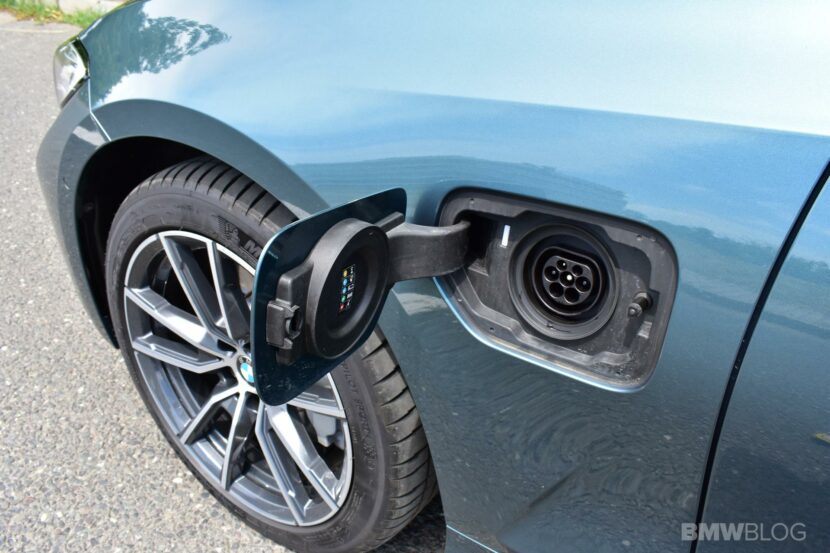 From the sides, the car seems to have a longer wheelbase than usual which does make sense, considering BMW probably needed some extra room to fit the batteries an electric car demands. Since the Munich-based company is already selling a long wheelbase model of the 3 Series in China, this car could very well be using that same platform. The ‘Electric Test Vehicle’ stickers, aerodynamically optimized wheels and lack of tailpipes are clear indicators that this is the upcoming 3 Series EV we’ve been hearing about.

The big question that still lingers in our head is what kind of battery pack and electric motor will this car use. Will it be the same as the one used on the i4 or something different? Most likely, we’ll see the same options available as the ones introduced by the i4, with power levels ranging from 340 HP to over 500 and a range of over 300 miles. One way or another, the facelifted G20 3 Series will enter production in July, next year, so that’s when we’ll learn all about it and its electric version.