In our latest episode of the BMWBLOG Podcast, Horatiu joins our own longtime contributor, James Bachici to discuss topics such as the new BMW M3, electric vehicles, and, of course, his very own F80-gen BMW M3 CS. First up, though, must be James’ BMW M3 CS. The F80 M3 CS was such a special car and one that must look incredibly desirable now. Back when it was new, Horatiu ironically drove the identical spec M3 CS as James’ in Munich and came away feeling it was what the F80 M3 should have been all along. Its steering was significantly better, its exhaust note was better, and its handling was just that little bit sharper. Even James notes just how much better the M3 CS is, versus his standard F80 M3. 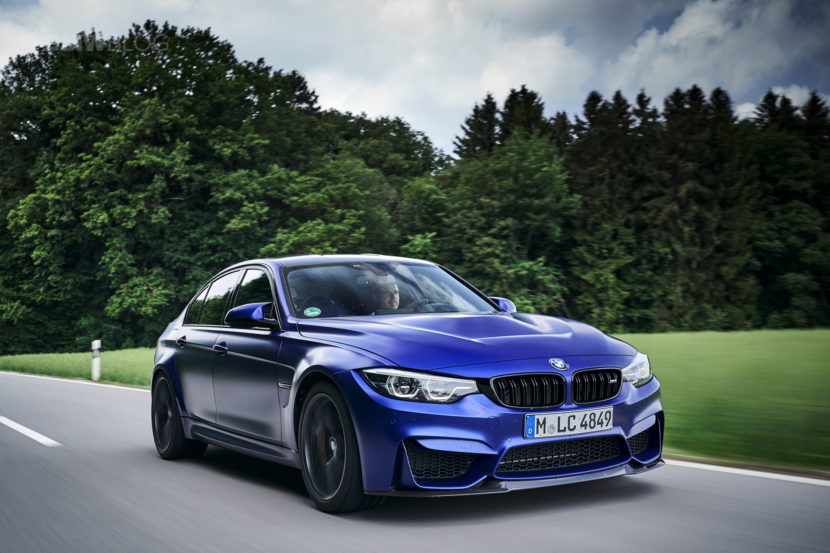 So if James owns an M3 CS, one of the most special M cars of the modern era, how does he feel about this new generation of car, which is quite possibly the most heavily criticized M car of the modern era? James likes the look of the new M3, which he admits is an unpopular opinion. Though unpopular, it’s not as if his opinion is wrong — as he rightly mentions, people like what they like. Ironically, after seeing the new M3 and M4, James’ own M3 CS is becoming more desirable than ever before for most enthusiasts.

After the new M3, they both discuss electric cars and how they’re going to attract enthusiasts in the future. Without exhaust notes, engine noises, and the shifting of gears, will electric cars still be able to attract car enthusiasts and how will car journalists approach the changes in reviewing cars? It’s going to be an interesting future for sure.

So have a listen, James is a great guest who has a ton of experience with the brand and is the owner of one of the its best modern M cars. Check it out. As always, the podcast can be found anywhere major podcasts can be found; Apple, Google, Spotify, Stitcher, Amazon and Radiopublic.