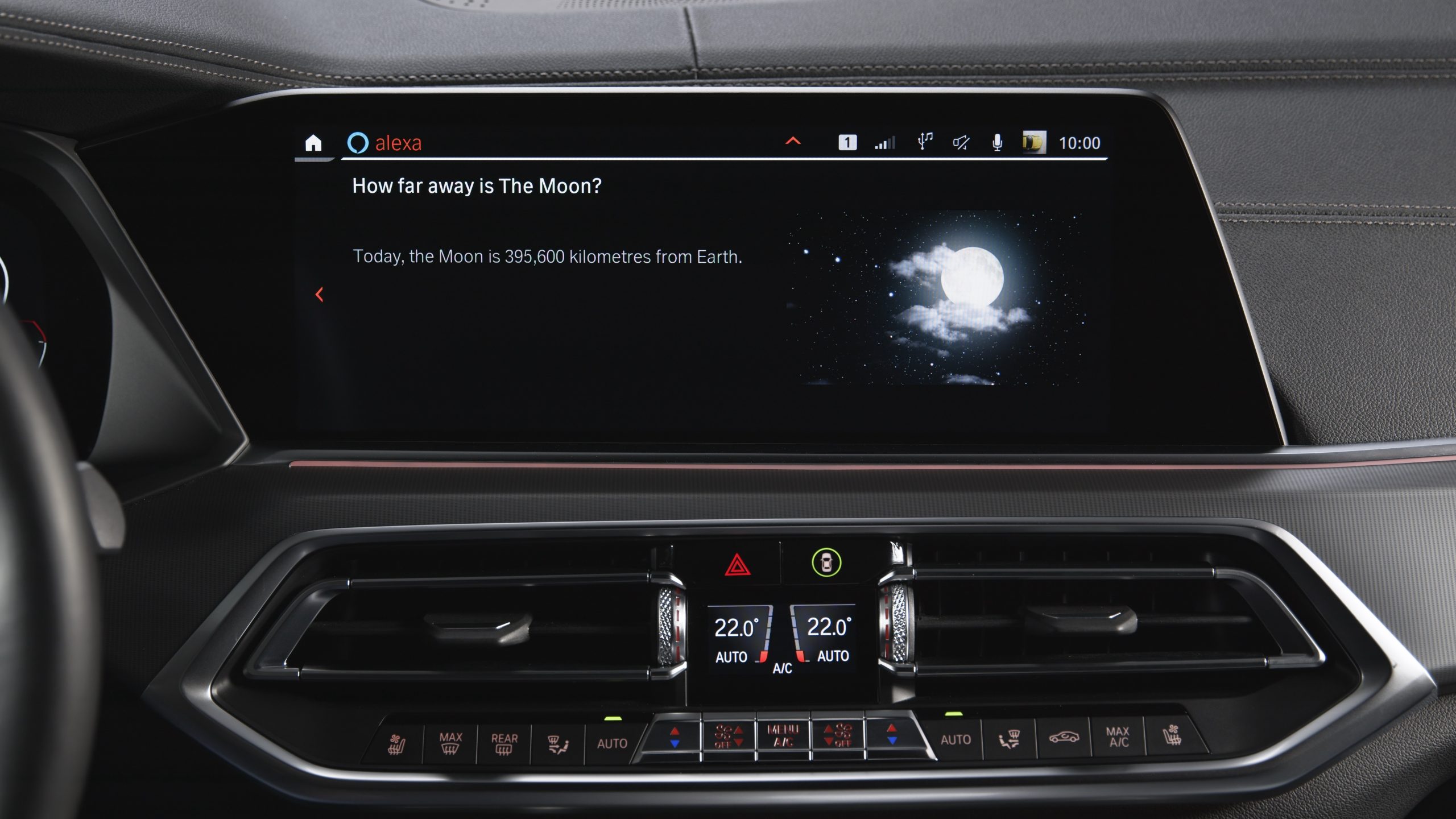 The biggest Remote Software Update in the automotive world is kicking off today, with BMW rolling out its latest features and updates for over 1.3 million cars fitted with the BMW Operating System 7. This rollout will bring things like Amazon Alexa integration on board your BMW in four more markets and will include other improvements as well, such as the integration of the traditional destination entry in BMW Maps.

The software update will bring the BMW Operating System 7 to version 21-01 and Germany will be the first country where the rollout will begin, starting today. Several other markets worldwide will follow, to add up to the grand total of over 1.3 million cars spread across 20 models. Customers will also be able to use many of the Alexa features in their car. For example, they’ll be able to add items to shopping lists, check the news, play music or control compatible smart home devices from the car.

So far Alexa has been available for BMW Operating System 7 vehicles in Germany, Austria, Great Britain, Spain and Italy. This upgrade adds four more countries to the list – France, the USA, Canada and Brazil. 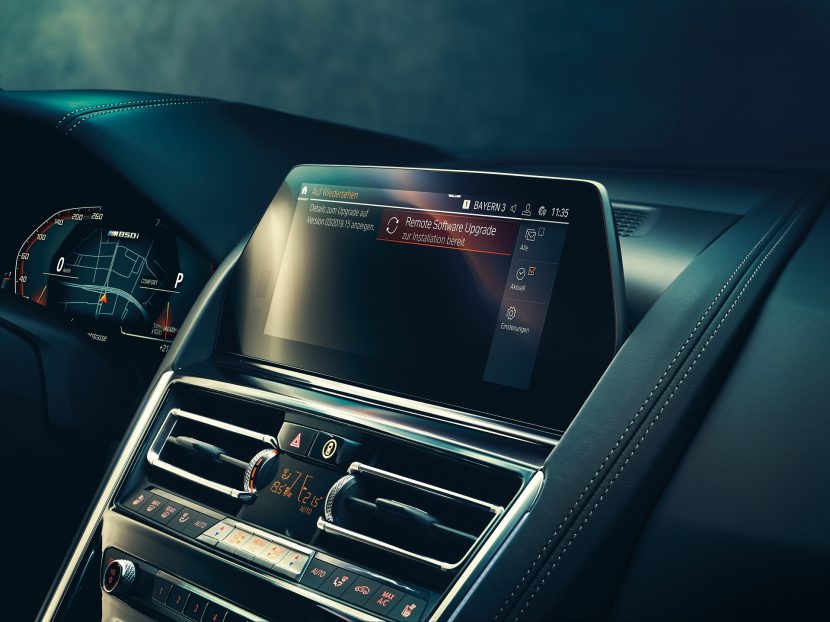 That’s not all though. The BMW Maps navigation system, which was first introduced back in 2020 and uses cloud computing for the first time, will also get an upgrade. For example, it will now be able to understand the spoken commands easier via the BMW Intelligent Personal Assistant. According to BMW, many customers have been asking for the old screen mask for destination entry and this will now make a comeback in the BMW Maps sub-menu following some further development.

The update will also bring other improvements in various areas. For example, the Lane Departure Warning settings can now be saved permanently. Another improvement that comes with this update of the BMW Operating System corrects a display error when playing media with Android smartphones paired via Bluetooth (with Android 11).

After the upgrade, the cover art is processed correctly when music tracks are changed. In some vehicle models with BMW Operating System 7 the Surround View on the control display was not positioned correctly. This has also been corrected as part of the quality improvements.