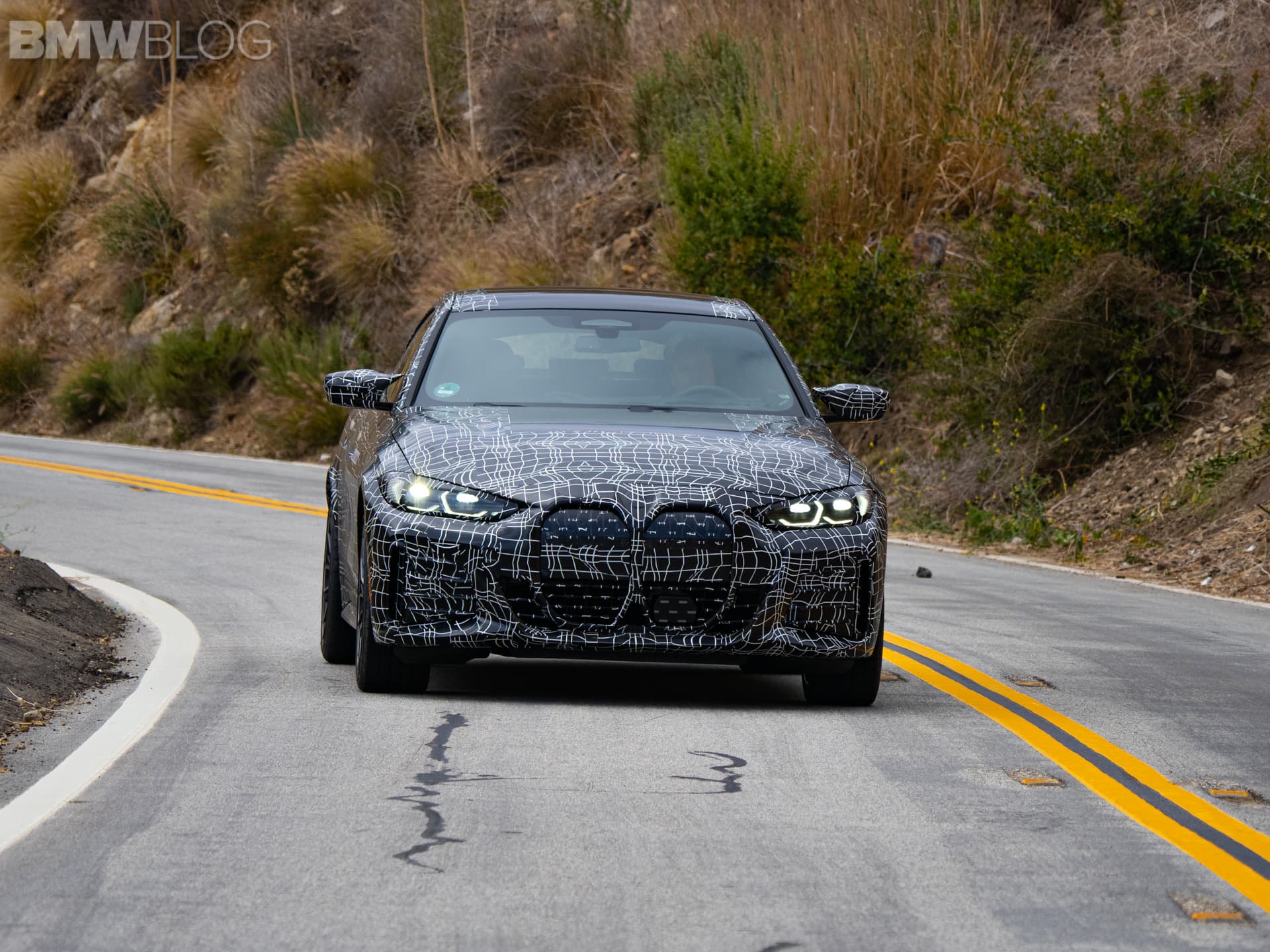 The BMW i4 official reveal is imminent. While we’ve already seen some official photos of the i4, BMW has yet to fully reveal its design, its interior, or its full specs. If you just can’t wait until its full reveal, though, you can check its interior early, thanks to these new leaked photos.

In this Instagram post from Wilco Blok, we get to see the BMW i4 interior in its entirety. At first glance, it looks a lot like a 3 Series or 4 Series interior. In fact, with just a quick glance, you really can’t tell that it’s any different. However, look closer and you’ll notice that its digital instrument panel and iDrive screen are entirely different. In fact, they’re actually one giant screen.

The new iDrive screen and the driver’s instrument panel are made up of one giant piece, with two digital screens built into it. The driver’s instruments are also entirely different from the Live Cockpit Professional we’ve become used to over the past few years. The gauges are still admittedly annoying, with the backward rev counter and slightly confusing layout, but they’re cleaner than ever before and feature more futuristic looking graphics.

However, the big change is the iDrive screen. It’s an entirely new iDrive system, featuring a new layout, new functionality, and crisp new graphics. It looks much better than before and seems a bit more intuitive. Though, we’ll have to play with it to see if that’s actually true.

Aside from those things, it’s a pretty standard 4 Series interior. Sure, there are some blue bits to signify it’s an electric BMW but, for the most part, it looks fairly typical of a 4 Series or even a 3 Series. That’s a deliberate strategy, though, as BMW is trying to sort of convert its traditional gas-engine buyers over to electric, so keeping things the same inside is important.