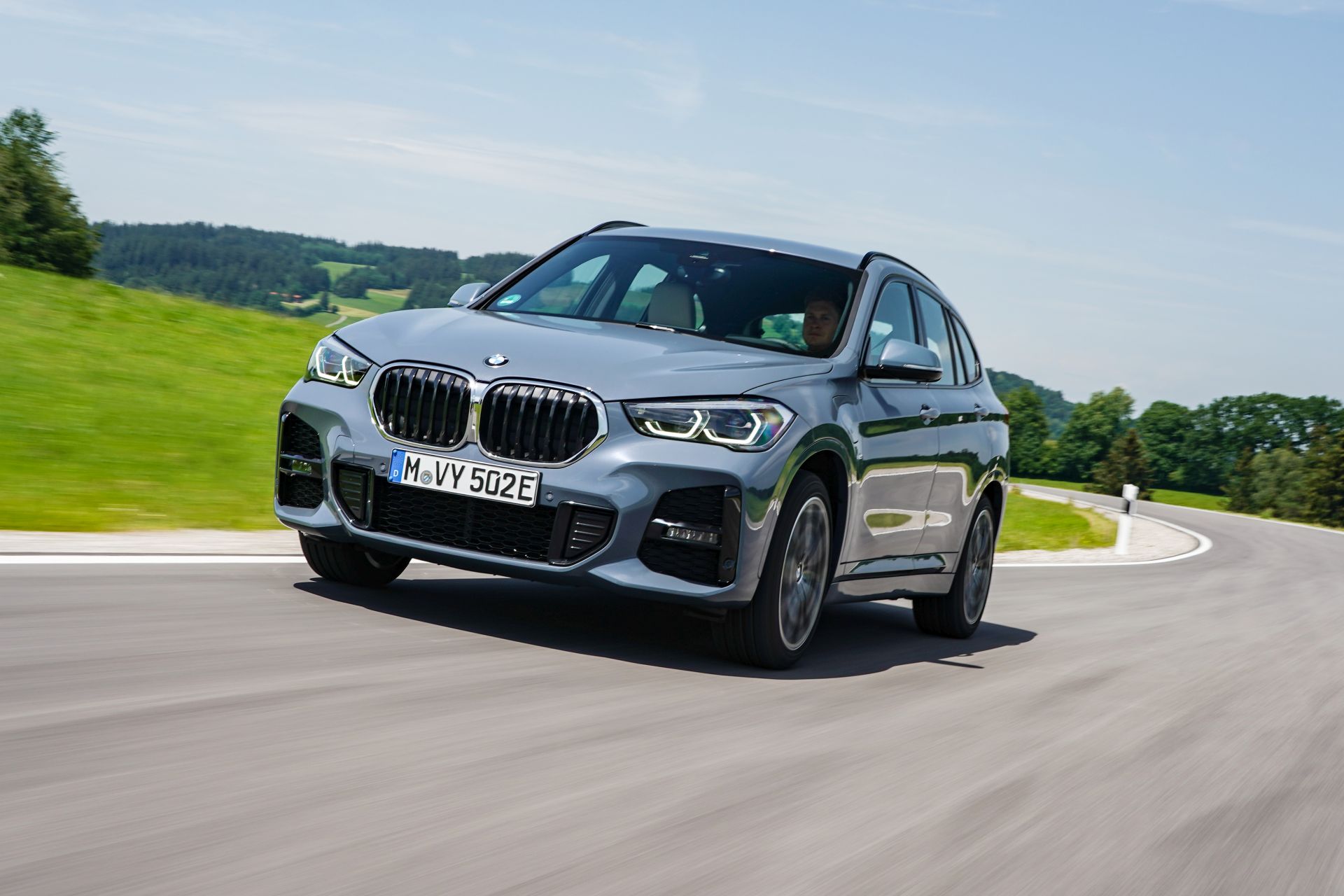 I don’t know about all of you but I’m actually sort of excited to see the new BMW X1. The current-generation, pre-LCI X1 will always hold a special place in my heart because it was the first-ever car I drove on a press launch. It was also the first front-wheel drive-based BMW I’d ever driven and it shocked the hell out of me, as it was so much better than I’d thought it would be. So the fact that there’s a new version coming in a couple of years gives me some optimism about entry-level BMWs, especially after seeing these new spy photos. (We don’t own the photos but you can check them here)

BMW seems to be going with an uncharacteristically revolutionary approach to the new X1’s design, rather than its typical evolutionary approach. The new X1 features an entirely new silhouette, front end, kidney grille design, headlights, taillights, and even size. The new BMW X1 looks bigger than the outgoing car, with a taller ride height, longer wheelbase, and likely wider wheel-track. Its overall shape is also more traditionally SUV-shaped than the current car’s tall-wagon style.

Up front, new headlights are sharper and sportier than before, while new kidney grilles dominate the design. Worry not, though, the kidneys haven’t become lungs, as they have on the new M3 and M4. While still large, they’re more reasonably sized on the X1.

Out back, there’s really not much to see, due to all the camouflage. However, we can actually learn something from not being able to see something. There’s a puzzling lack of exhausts seen on this test mule, yet it doesn’t wear an “Electric Test Vehicle” badge. That would indicate BMW is going with fake exhausts for the X1, which is a bit disheartening. Though, we should have seen it coming after BMW stuck fake “Air Breathers” on the M3 and M4.

I’m still excited about this new BMW X1. The Bavarian brand has proven itself capable of making great handling front-wheel drive-based cars, despite being relatively new to it. The outgoing current-gen X1 is actually still a great driving crossover and one that doesn’t get the credit it deserves. So it stands to reason that this next-gen model, with its new chassis and updated technology, will be even better.