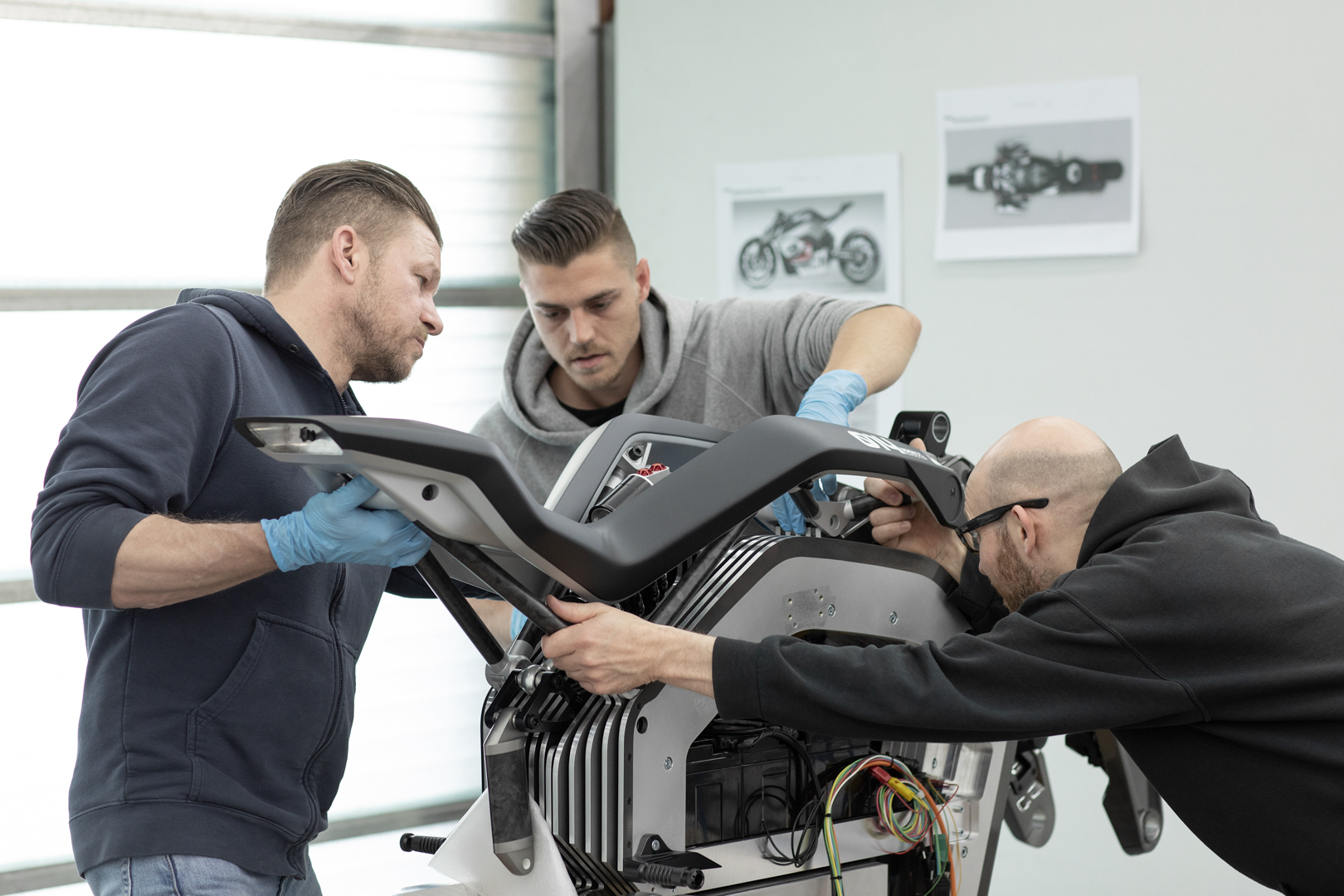 BMW has been one of the leading innovators in the world of performance motorcycles for decades and it doesn’t seem to be slowing down. As all bike manufacturers try to make their bikes as light as possible, BMW Motorrad has borrowed MotoGP technology and applied it to its road bikes. The Bavarians have filed a patent for new carbon fiber reinforcement panels to be fitted onto the aluminum frame of its bikes, thus reducing weight and increasing rigidity.

Carbon fiber motorcycle frames are incredibly expensive, due to the cost of producing highly complex carbon structures, which is why only the most expensive bikes in the world have such things. Most bike frames are made from aluminum or steel and BMW’s won’t actually be much different. This new patent shows a frame made from aluminum but much thinner aluminum than usual. Carbon fiber panels will then be fixed to the aluminum frame to create the necessary rigidity and actually increase it from a typical aluminum frame.

This isn’t a new technique, as MotoGP bikes have used done this for some time. However, BMW’s patent is for road use and BMW has developed a way to make it cost effective enough so that it can be used on the average performance bike and not some uber-high-dollar bike. 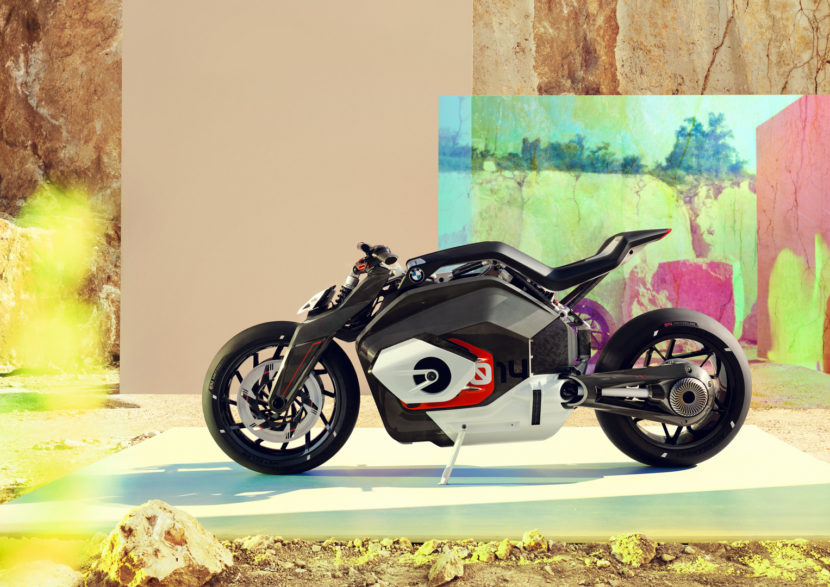 Another one of the advantages of BMW’s new system is that the carbon fiber panels are removable and replaceable. So if one or more need to be replaced, for whatever reason, they can be quite easily, as they’re just bolt-on pieces.

BMW is uniquely positioned to make big advancements in carbon fiber motorcycle technology, as it’s one of the leading carbon fiber auto manufacturers. Its experience with the i3 and developing carbon fiber structures is only behind less than a handful of the world’s most advanced supercars makers, such as McLaren. So its ability to offer a cost-effective carbon fiber-reinforced structure for its motorcycles could be extremely popular among enthusiasts.