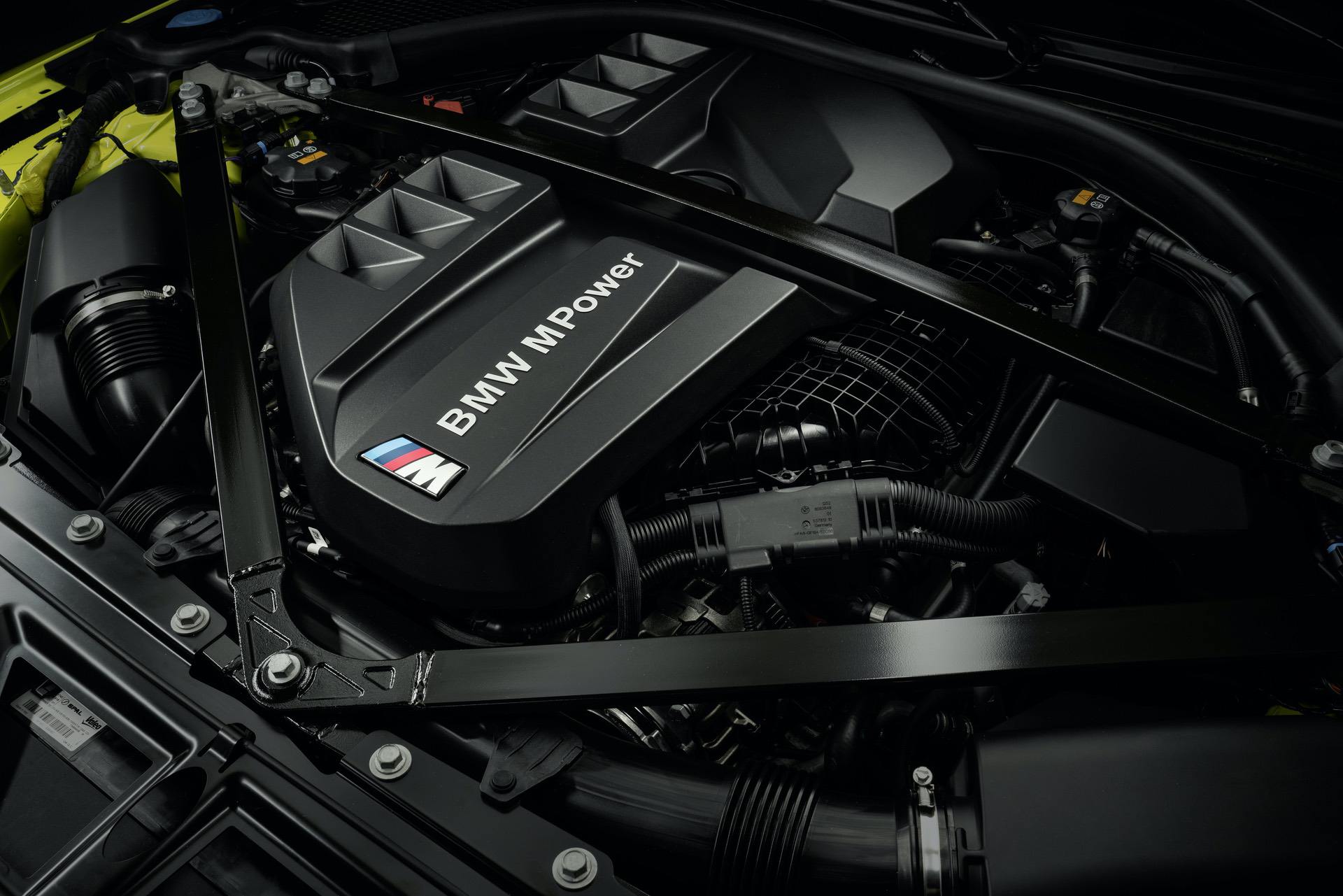 The automotive industry is changing to its core and since BMW is part of it (quite a big one too), the Bavarians need to adapt as well. What seemed like a possibility not long ago is now certainty and it looks like we’re on our way to electrifying all of our cars. While some might not be in a rush to switch from internal combustion engines to electric ones, they might not have a choice in the future as the ICE drivetrain options start dwindling.

That’s definitely what is going to happen with BMW, according to its CEO. Speaking at the annual shareholder meeting that took place in Munich this week, Oliver Zipse said that about half of the current drivetrains offered will no longer be part of their portfolio by 2025. You might think that’s in the distant future but in reality, 2025 is just three years away. According to Zipse, this move will be done to keep the company ‘leaner and more efficient’, keeping only the drivetrains that are in ‘real demand’.

“We serve 140 markets – and that’s why we offer our customers exactly the drivetrains they ask for – because we do not want to miss out on any market opportunities; because we are not on a consolidation course; and because we have the expertise to master the complexity,” said Zipse. “The popular BMW X3 already comes with four drivetrain variants, including the fully-electric iX3 built in China,” he added.

If you’re starting to count your dollar bills, trying to figure out whether you should hurry up and buy your favorite BMW, you definitely shouldn’t be worried if you’re looking for a straight six or a 2-liter 4-cylinder engine. Most of these choices will most likely be kept in production past 2025. The 1.5-liter 3-cylinder engines will be slowly phased out and replaced by 2-liter mills with lower specs in the future, if there’s a business case for them. Otherwise, the hybridization of the range will solve most of the problems people might have with certain engines.