At the moment, the Porsche Taycan Turbo S is like the Nissan GT-R was back in its day; nearly unstoppable at the drag strip. So it might seem a but futile to race against with anything packing less than 1,000 horsepower, like a BMW M8 Competition Convertible, for example. However, that’s exactly what happens in this video, with surprising results.

This video puts the M8 Competition Convertible up against a few different cars but the only one really worth checking out is the Taycan Turbo S. With two electric motors that make 750 horsepower and 774 lb-ft of torque, the Taycan Turbo S clearly out-muscles the 617 horsepower and 553 lb-ft of torque from the BMW M8. However, the M8 does weight a lot less than the Taycan, even in its convertible spec. But is that weight advantage enough to let the M8 hang on in a drag race? 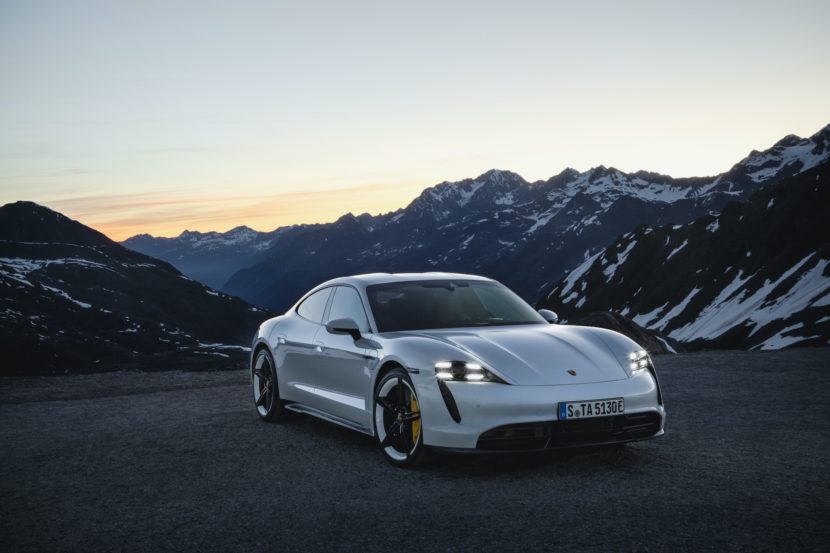 During a rolling start, yes. The BMW M8 was actually neck-and-neck with the Porsche Taycan Turbo S for a surprising amount of time, though the Porsche did end up taking it in the end. From a standstill, the BMW M8 actually jumped the Taycan off the line, as it seemed the electric Porsche lost a bit of traction on the launch. Once the Porsche hooked up, though, it was lights out for the BMW. Still, if you have a BMW M8 and you meet a Porsche Taycan at a street light, there’s a chance you can take it, at least for a bit. You’ll definitely give the Taycan driver a real fright, that’s for certain.

The BMW M8 is an incredibly fast machine, one that’s so much faster than its power figures suggest. It’s obviously not as fast as the Taycan Turbo S but, then again, few things are. However, it’s impressive to see just how well the M8 can hang on to the Taycan, even in its slowest form.