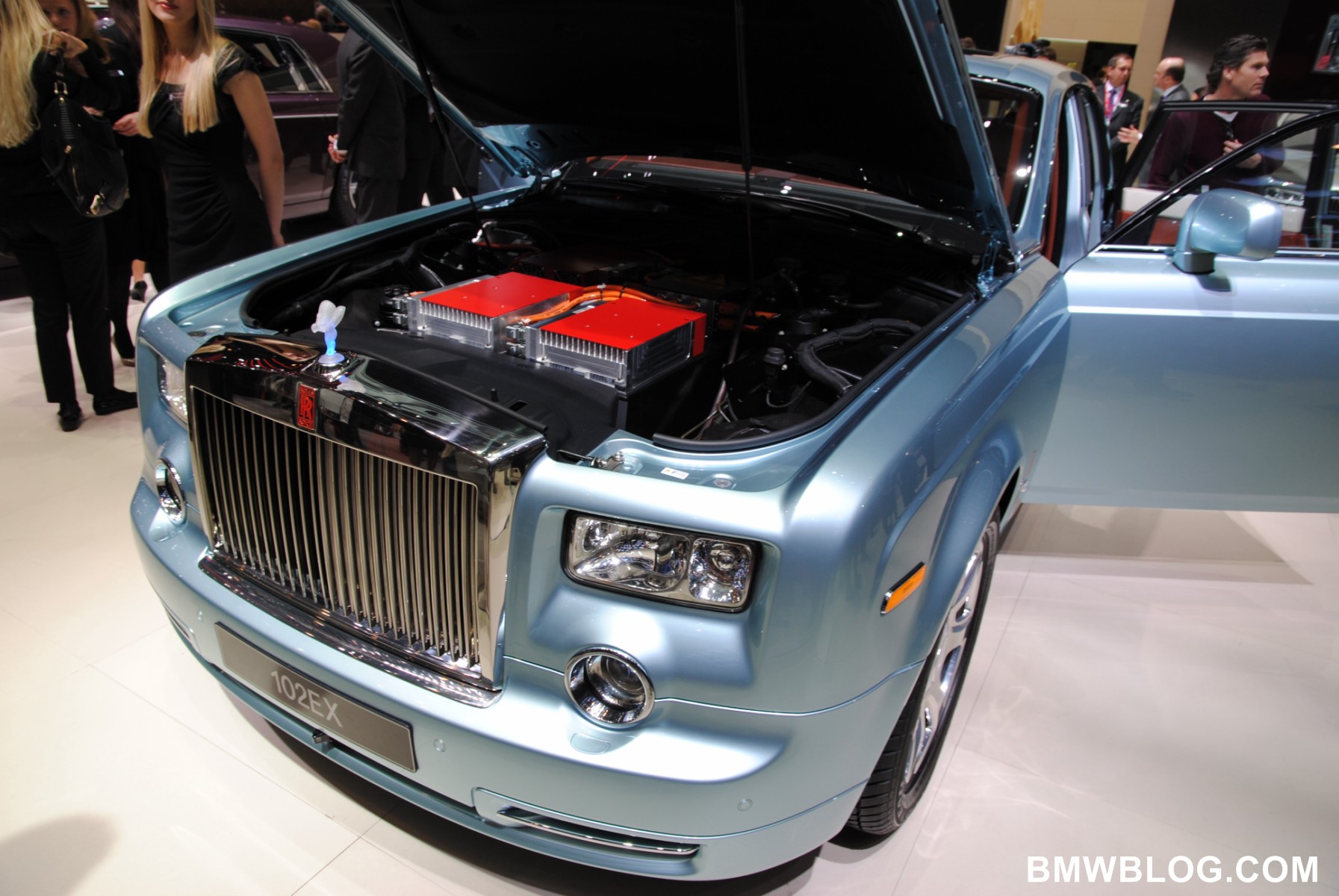 BMW Group CEO Oliver Zipse confirmed today that the luxury brand Rolls-Royce will launch a mass production all-electric model. “At Rolls-Royce, electric driving will soon define a new form of luxury,” Zipse said today. The news comes as no surprise. For years, Rolls-Royce has been planting the seed about an all-EV luxury model, even though initially the brand looked into a plug-in hybrid model. 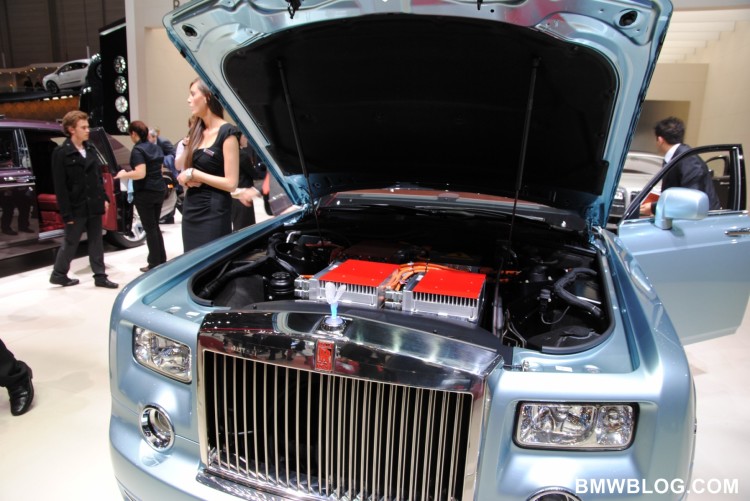 But with the automotive world moving at a fast pace, the British marquee decided to go all in. Therefore, we anticipate that the first all-electric Rolls will be a Phantom model, followed later by other models as well. Back in 2019, the Rolls-Royce CEO Torsten Muller-Otvos also confirmed their EV plans:

“Let’s put it this way, Rolls-Royce will produce its first full EV in the next decade, which isn’t all that far away. We are working on it, but there’s still plenty to do when it comes to charging infrastructure both at home and in the public domain before we have a workable solution for our customers,” Rolls-Royce CEO Torsten Muller-Otvos said to media.

The Rolls-Royce Ghost was often mentioned as a potential candidate for electrification, but it looks like the Phantom could get an electric powertrain as well. According to a report by Car Magazine, the current Phantom is likely to electric in very small numbers starting in 2022.

The launch of electric vehicles in Goodwood will definitely be a bold move and mark a new era for the entire automotive industry. Luckily for Rolls-Royce, their target demographic is getting younger. This new generation of millionaires seems interested in electric powertrains.

And if only a small number of Phantoms will be electric, it’s likely those will be sold out before they’d even hit the market.