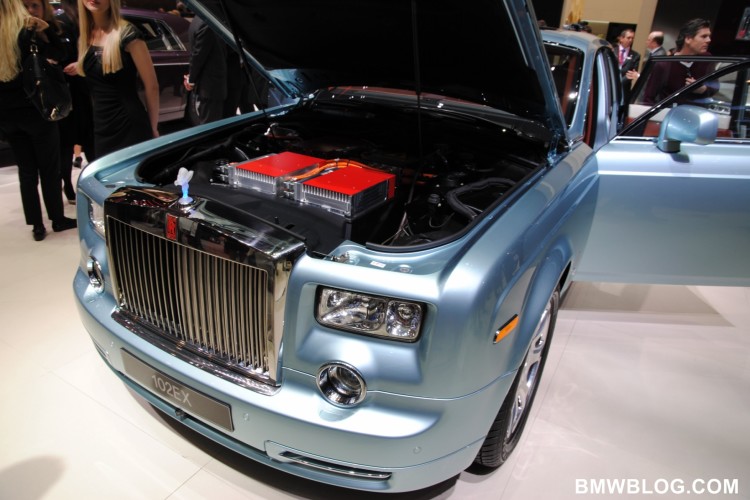 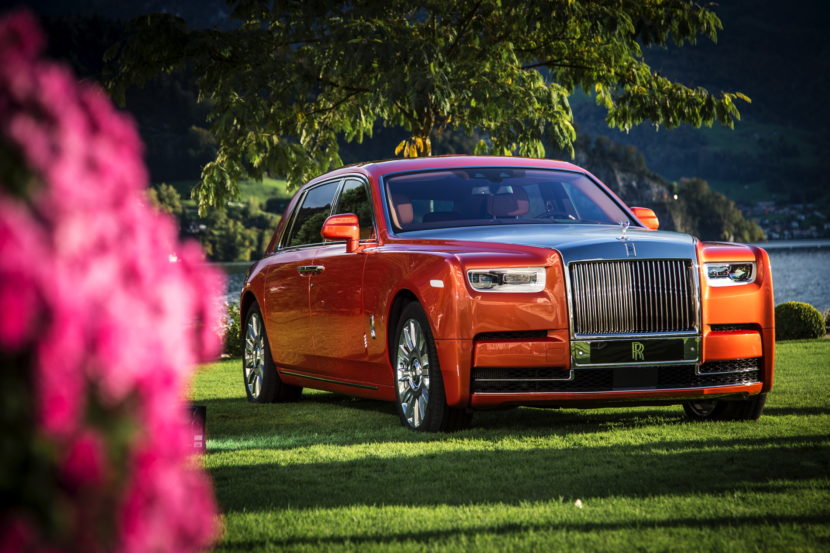 The people over in Goodwood have been hinting at developing an electric Rolls-Royce for quite some time now. While at the moment, with the new Phantom VIII out and still using a good old fashioned… 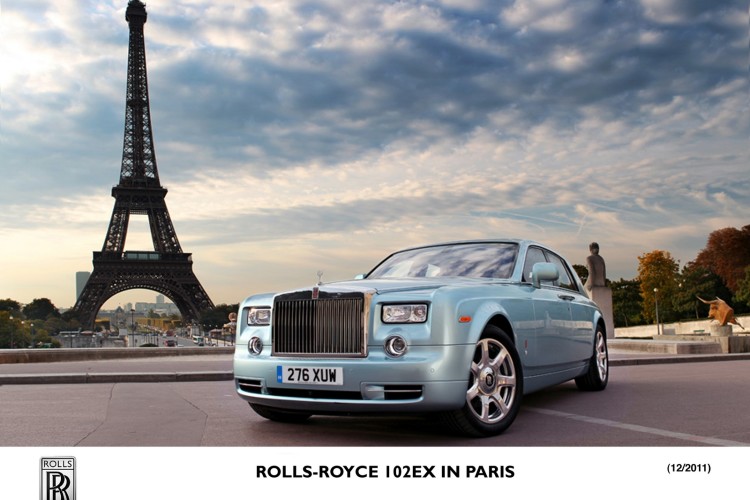 Torsten Müller-Ötvös, CEO of Rolls Royce, says the company has scraped any plans to build a production version of the experimental 102EX electric Phantom. The electric Rolls just returned to based after a world tour… 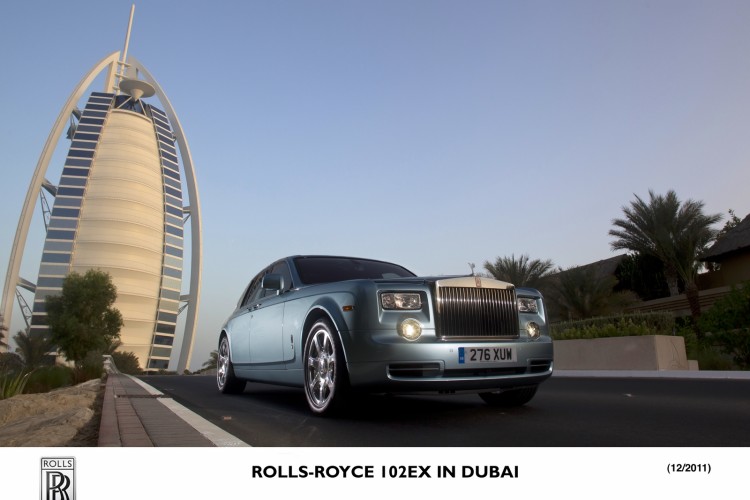 102EX (Phantom Experimental Electric), returned to the Home of Rolls-Royce Motor Cars in West Sussex, England this week following completion of its global test programme. Since it was unveiled at the Geneva Motor Show on… 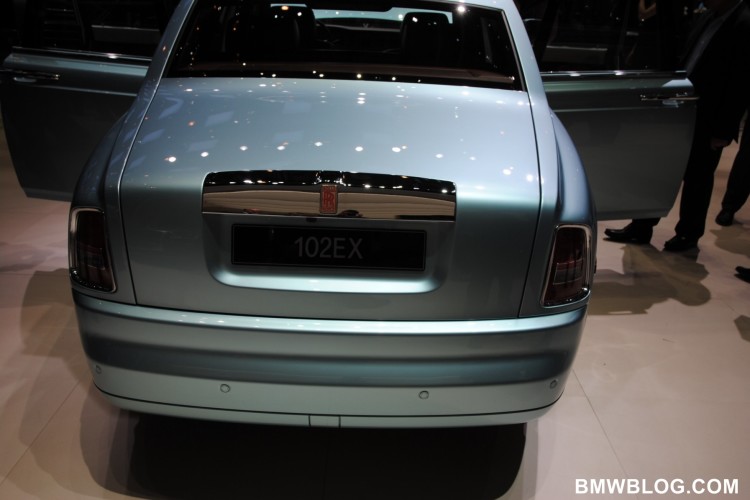 Rolls Royce stays busy at the 2011 Geneva Motor Show by breaking the stereotype of high-end luxury cars. The Goodwood-based company revealed to the world their first electric vehicle. In a concept form, the one-off… 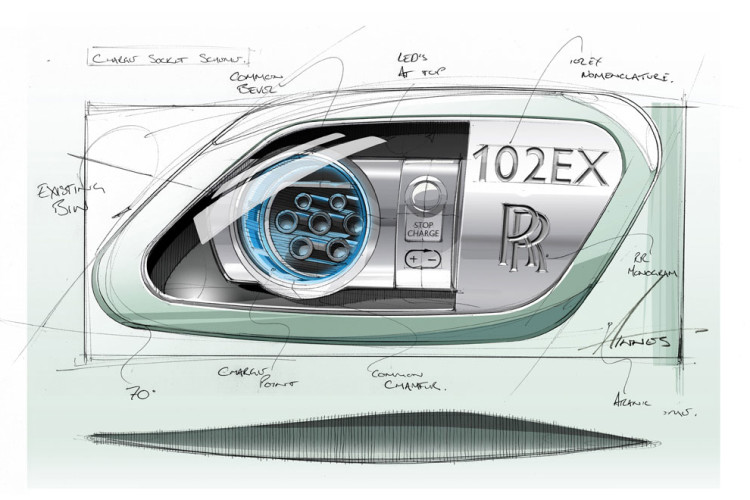