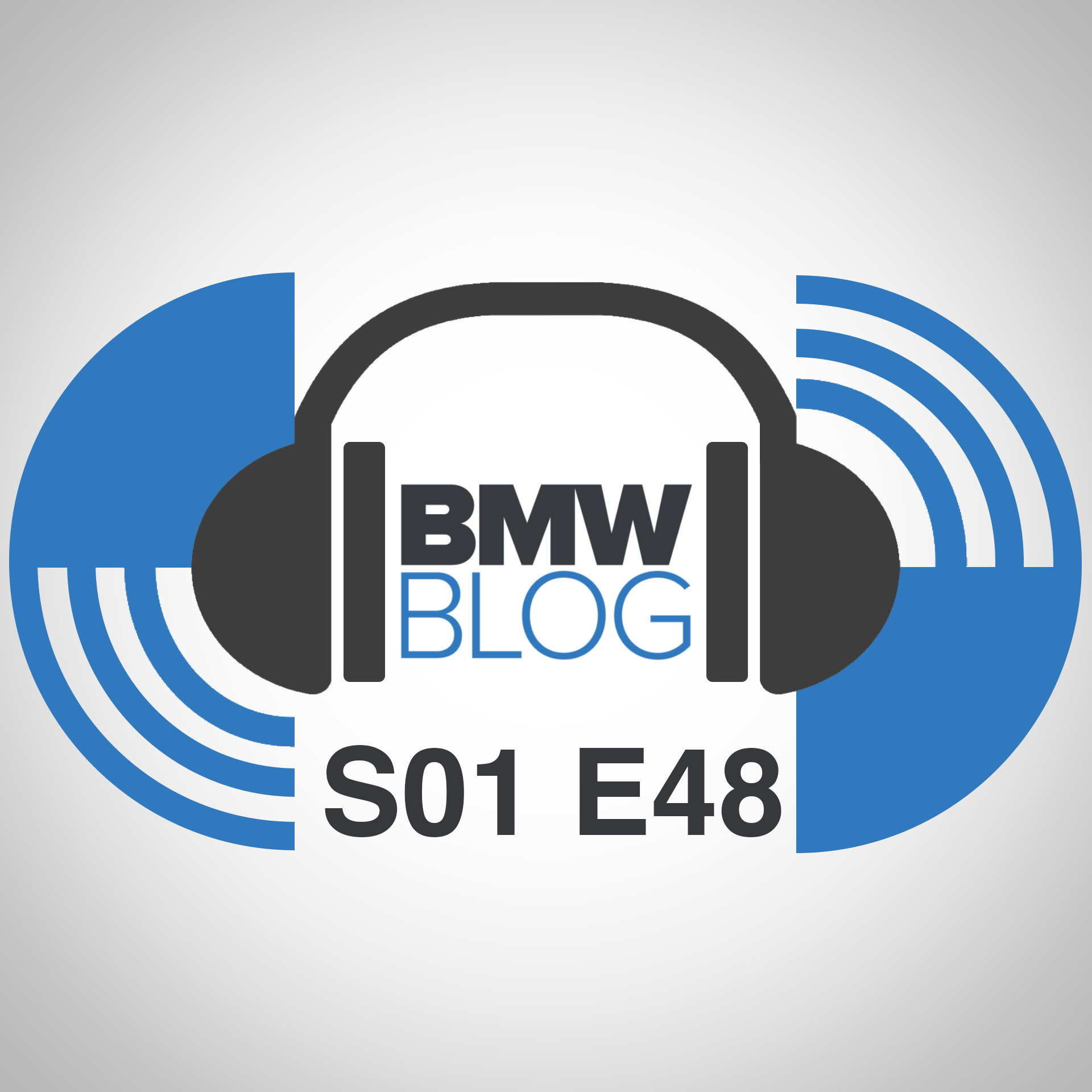 Well, folks, it’s about that time again. BMWBLOG Podcast time. However, this week we’re joined by one of our longtime BMWBLOG contributors, Chuck Vossler, who joined in to talk about many new topics.

We start off by talking about the differences between his E92 BMW M3 and the new BMW M3/M4, the latter of which he recently had a brief drive in. Chuck has owned an E92 M3 since new and is a big fan of its incredible V8, great steering, and old-school (relatively) charms. However, he also seemed impressed with the performance and stability of the new G80. Not only did he say it was surprisingly quick but that it also felt incredibly capable. 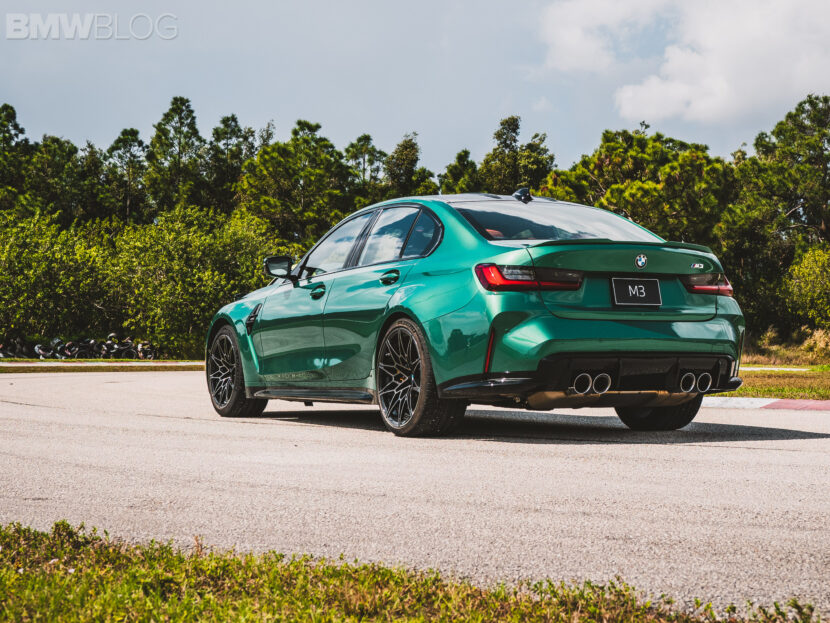 Moving on to more high-tech discussions, we talked about Chuck’s dual-EV garage, which features two rivaling electric vehicles; the BMW i3 and Tesla Model 3. Chuck’s i3 is a special one, as it’s the first Galvanic Gold BMW i3 BEV in America (a REx was delivered around the same time as his). He also talks about the differences between it and the Model 3, a car that all EV fans would claim to be the far superior car. While Chuck feels this way, too, there are reasons why he’d drive the BMW i3 instead and does feel they both have a place in his garage. 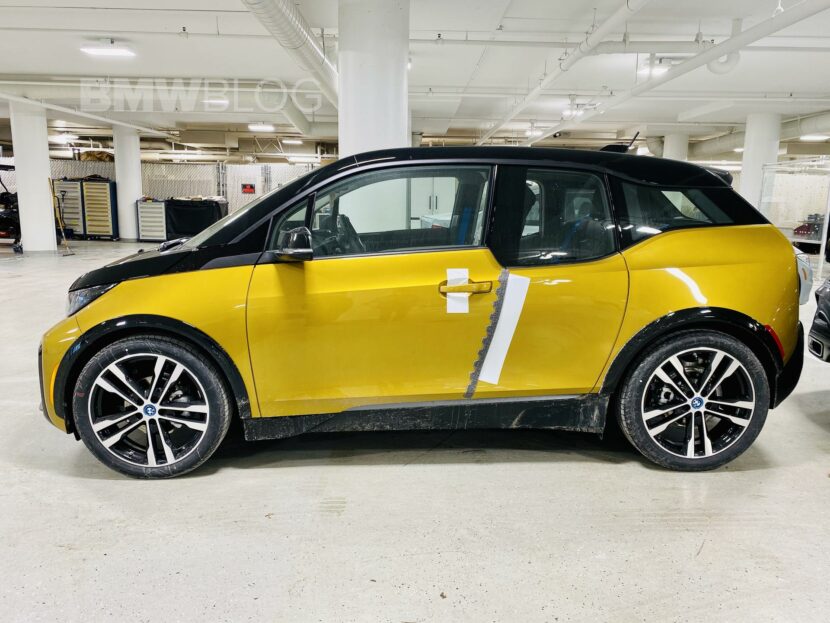 We also talk about the future of electric sports cars. Chuck has had a great many sports cars over the years and certainly likes to own them but he also likes EVs, as evidenced by his garage. So it’s an interesting discussion about the future and where we think it’s going to go. Chuck is also going to be heading to Spartanburg quite soon, to drive the F80 BMW M3 and the G80 BMW M3 back-to-back, both on road and track, to see what the differences are. So stay tuned for that.

You can expect a podcast episode from us each week and you can find each episode almost anywhere you can find podcasts. So Apple, Google, Spotify, Stitcher, Amazon and Radiopublic. As always, let us know what you think about the podcast and ask me any questions you’d like me to answer on it — nico@bmwblog.com

This week’s podcast was sponsored by RaceBox. RaceBox is a GPS-based performance box measuring 0-100km/h acceleration, 1/4 mile times or laps around your favorite race circuit.