BMW Has Three of the Most Expensive Cars to Insure in the U.S.

Home » BMW Has Three of the Most Expensive Cars to Insure in the U.S.

The three BMWs that made the list are as follows; the BMW M5 Competition, the BMW M8, and the BMW M760i. It’s no coincidence that those are among the most expensive cars in BMW’s lineup. They’re also all very high-performance, so that might have something to do with it as well — two of which have two-wheel drive modes with no traction control —  as insurance companies might feel that customers are more likely to crash in them. 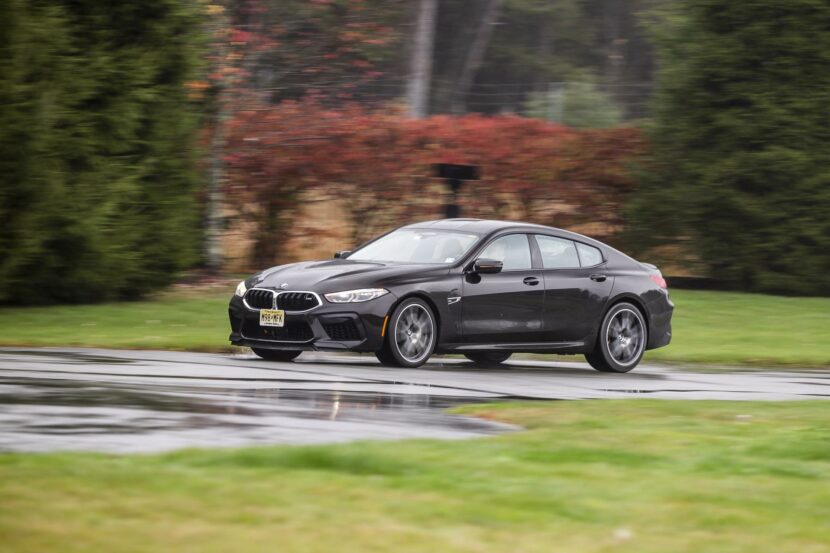 Of those three, the M5 Competition is the cheapest to insure, at $3,777 per year to insure. The BMW M8 Competition Gran Coupe is next, at $3,907 per year. Why not the Coupe or Convertible? Because neither car is on sale in the U.S. for 2021. They should return for the 2022 model year but we’re not going to guarantee anything. Especially with the state of the industry, as few customers want to spend six-figures on a big luxury coupe or convertible. Also, the M8 Gran Coupe was the only one selling in decent enough numbers to keep. Lastly, the BMW M760i is the most expensive, at $3,914.

In reality, this doesn’t matter. All three cars cost over $100,000. If you can afford the car, you can afford the insurance. However, it can put it into perspective just how expensive cars like these are to own, not only to buy. The bills continue to rack up long after you drive off the dealer lot.