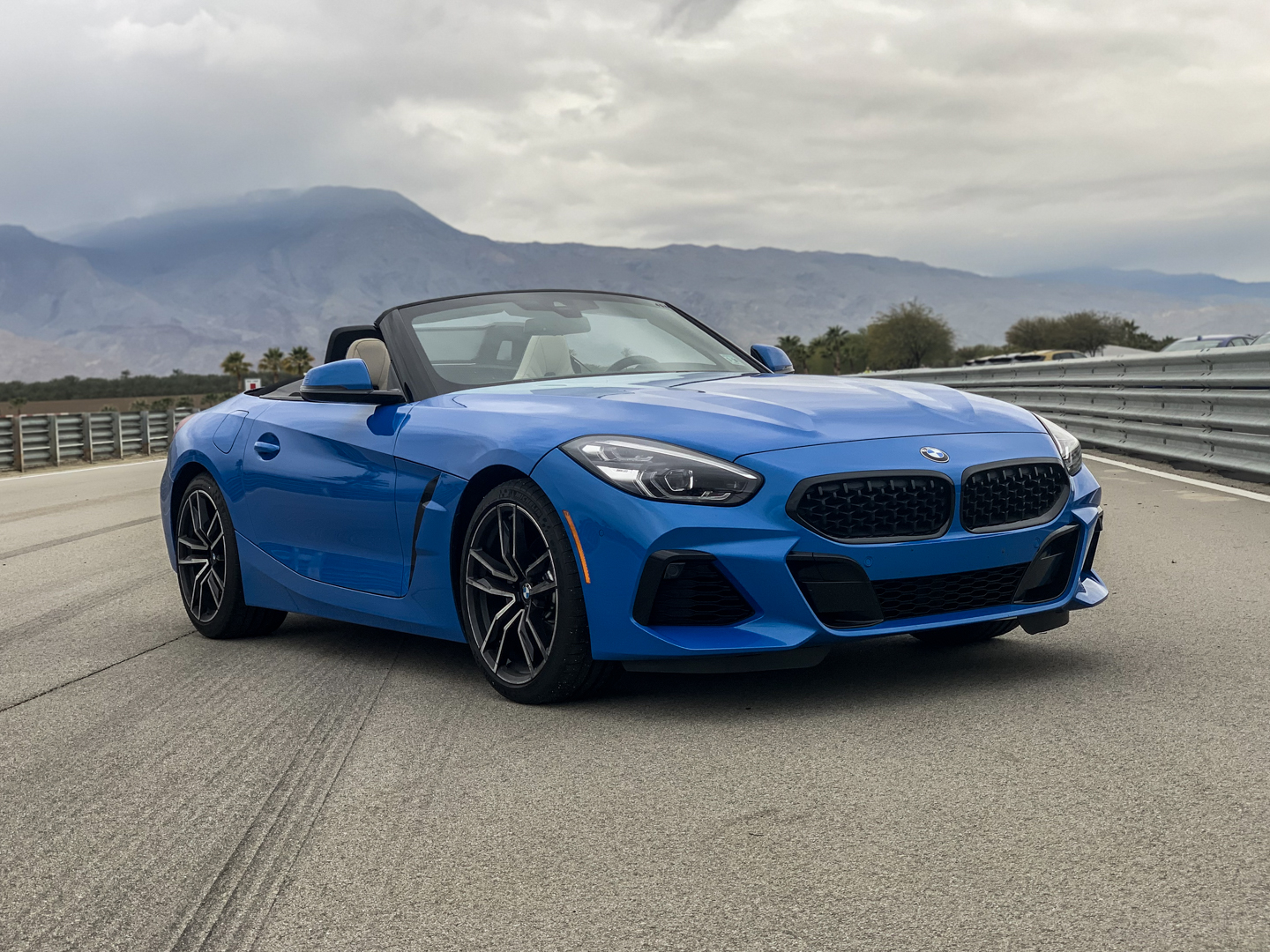 This new generation of BMW Z4 is sadly doomed. Shortly after its release, the Bavarians announced that it would get the axe, as the brand tries to tighten up its model portfolio, to make way for electrification. It’s sad to see if go because this new Z4 is actually a surprisingly good little sports car. So good in fact that it’s actually able to take on the Porsche Boxster.

In this new video from Everyday Driver, we get to see both the BMW Z4 and Porsche Boxster go head-to-head. What’s most surprising is that the two cars in this comparison test are actually the entry-level cars and not more powerful, higher-performance versions. So instead of seeing the BMW Z4 M40i take on the Porsche 718 Boxster GTS, it’s actually the Z4 sDrive30i versus the standard Boxster. Which means they both only have turbocharged four-cylinder engines and 300 horsepower or less.

The BMW Z4 sDrive30i makes 255 horsepower and 295 lb-ft of torque from its 2.0 liter turbo-four. While the Porsche 718 Boxster makes 300 horsepower and 280 lb-ft from its 2.5 liter turbocharged flat-four. The Z4 gets an eight-speed ZF auto as its only option and the Boxster, in this test, uses a six-speed manual (a dual-clutch auto is available). Both are rear-wheel drive and both, in the specs from this video, are priced very similarly.

If you were to test both cars 0-60 mph, the Porsche would be quicker. However, in the real world, it’s the Bimmer that’d be faster, thanks to its flatter torque curve and superior mid-range punch. It also makes a better noise (shockingly), has a much nicer cabin, better tech, and looks more modern. While the Porsche is more engaging to drive, has better steering, has looks that will likely age better, and the option of a manual transmission. So which car is the better sports car? Check out this new video and find out.