Home » Models » 4 Series » How Much Grille Does the BMW 4 Series Actually Need? Top Gear Found Out 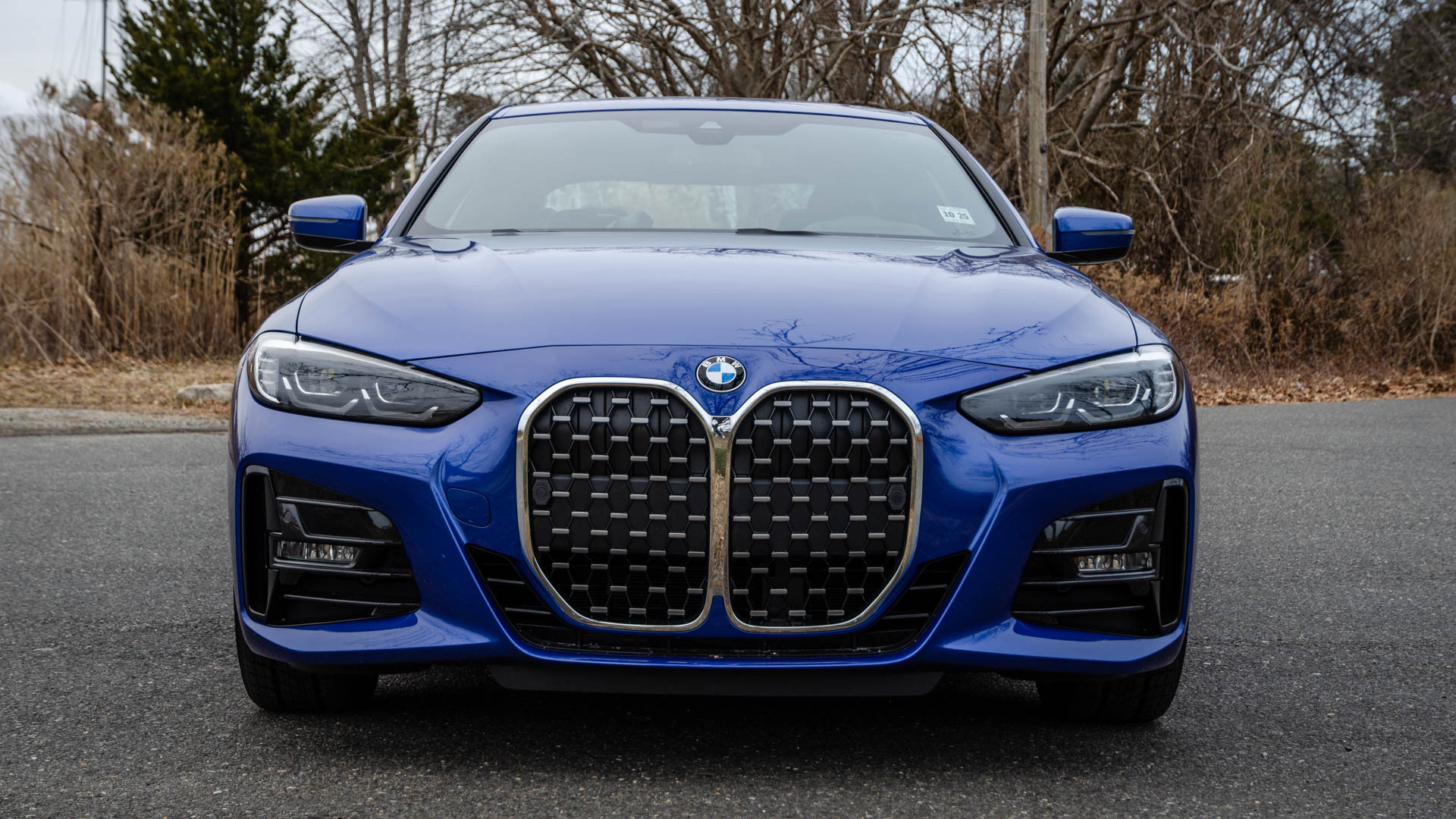 I know, you’re probably all sick of hearing about the 4 Series’ grille by now. However, Top Gear recently did something interesting. Instead of complaining about it, which all of us are guilty of, TG’s Ollie Kew actually decided to employ some science and maths to the grille, to see just how much of it is necessary.

The reason this was done is because, when the design first debuted and began receiving criticism, BMW was adamant that the new grille was designed for better cooling, especially on the BMW M3 and M4. However, almost immediately after that, most enthusiasts called B.S., claiming that there was no way the new cars needed that much grille for cooling. So Top Gear measured the amount of total grille space in centimeters squared and then subtracted the amount of unnecessary grille space to get a total amount of functional space.

When you realize that so much of the massive new kidney grille is blocked off; either by the bumper bar which is covered by a license plate, the front radar sensors, or the closed active grille shudders (which are rarely open); you realize the grille could have been far smaller and still provide the same functionality. 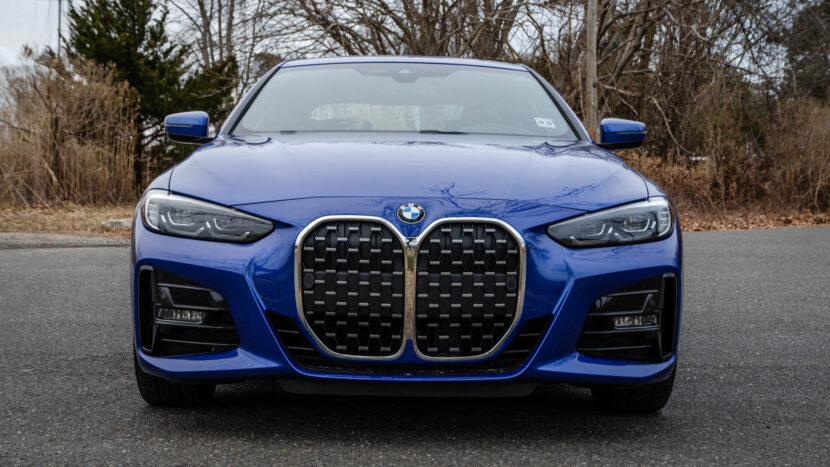 To be honest, we knew this already. The grille was made purely for design, with some critics claiming that the Chinese market’s desire for big grilles played a large role, regardless of whether that’s true. BMW wanted to go big and bold with the design and it did. Which is honestly fine — it’s okay to take your shots, whether they hit or miss.

Should any of this prevent anyone from buying the car? Probably not. A good car is a good car, even it it has a funky grille, and the new BMW 4 Series is a good car. Just, if you buy one, don’t tell your friends that its big grille is for cooling. It isn’t.