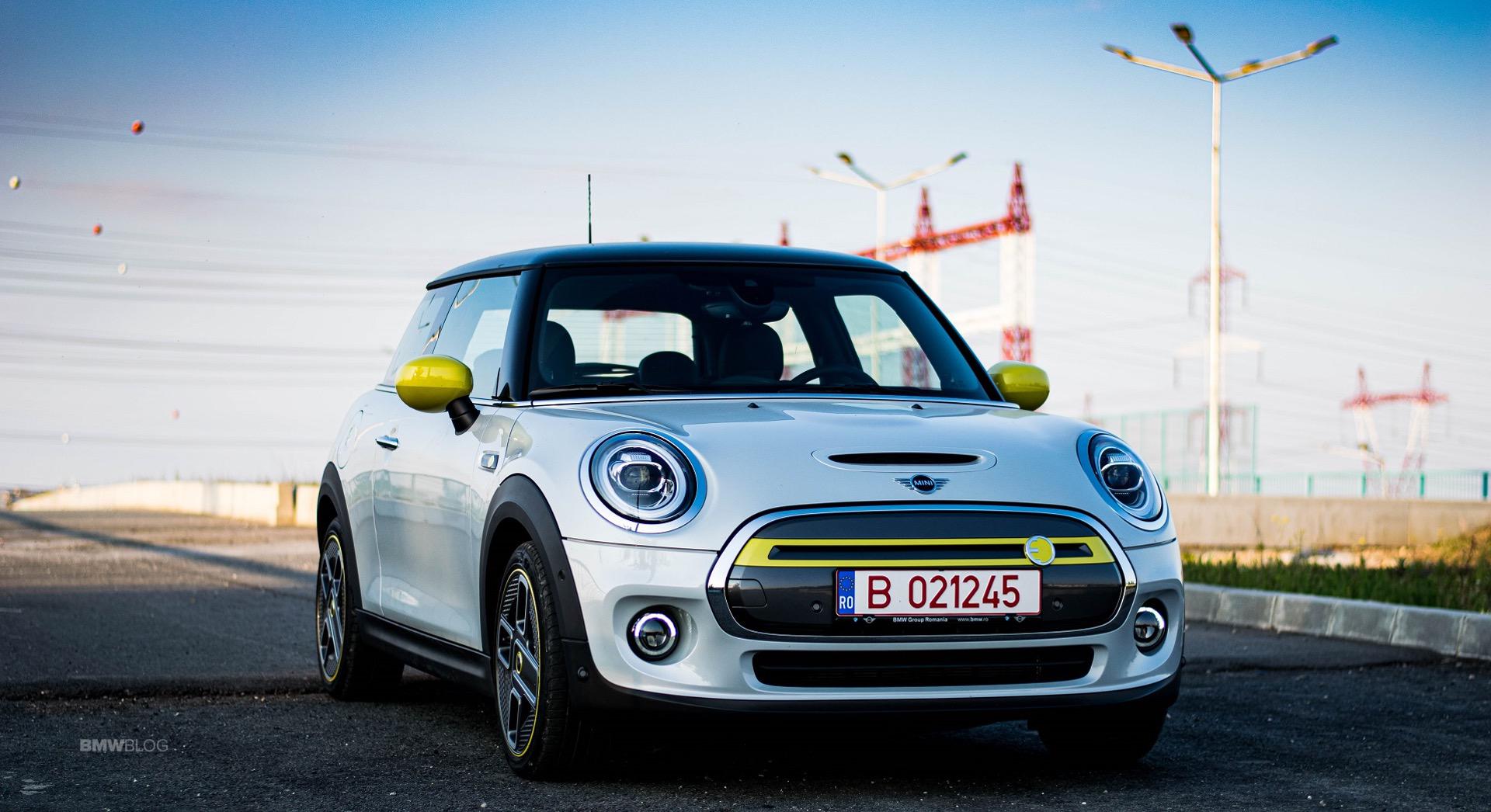 We now know that BMW will be transitioning the MINI brand to an all-electric manufacturer within the next few years. The larger BMW Group will still develop internal combustion engine cars for the foreseeable future but MINI will be the group’s electric arm. To kick things off, a new MINI Electric is currently in the works and was just seen testing in the snow. (We don’t own the spy photos but you can see them here)

In these photos, we get to see what looks very much like a current MINI Electric. Look a bit closer though and you can tell that it does have some new features. The rear bumper seems wider than the current car’s and the taillights seem a bit larger. It also seems to have different side mirrors than current MINIs, though they look a bit like BMW mirrors, so it’s possible they could just be borrowed mirrors for test mule purposes.

Inside the car, we can see a large screen where the instrument panel should be. Of course, this could just be a test display and not actually indicative of what the final production car’s display will be. But the one seen in these photos is much larger than the one seen in current MINIs. 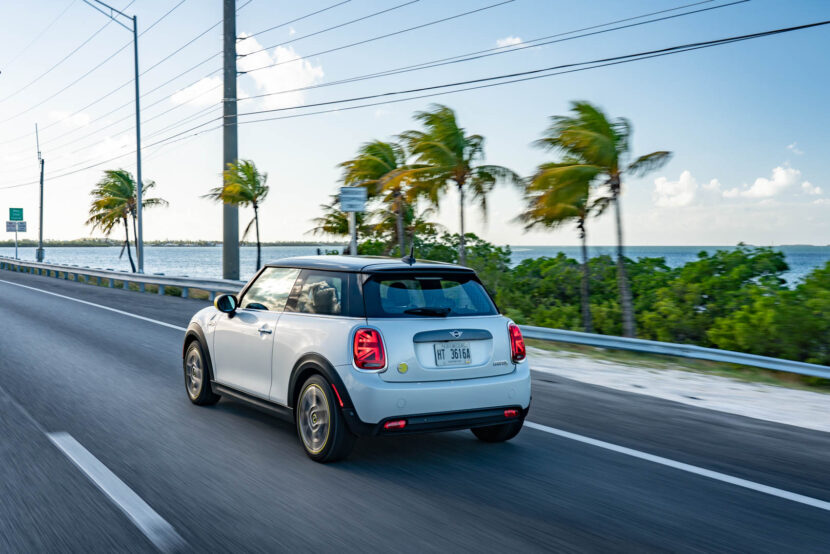 Thankfully, the next-gen series of MINI vehicles is said to go back to being very small. While still small, MINIs have grown surprisingly large over the past few years. However, last year MINI boss Berndt Körber told Auto Express the new MINIs will be smaller.

“When I say small, I mean I want to make a small three-door hatch again. Today there are some restrictions for pedestrian safety, but we would like to, in terms of design and exterior, make the three-door hatch as small as possible.”

That’s encouraging to hear and it’s certainly possible that, on an all-electric architecture, MINIs can get much smaller. We can’t wait to find out.