VIDEO: Watch This Dad Handcraft a BMW 328 Hommage for His Son Out of Wood

Home » VIDEO: Watch This Dad Handcraft a BMW 328 Hommage for His Son Out of Wood 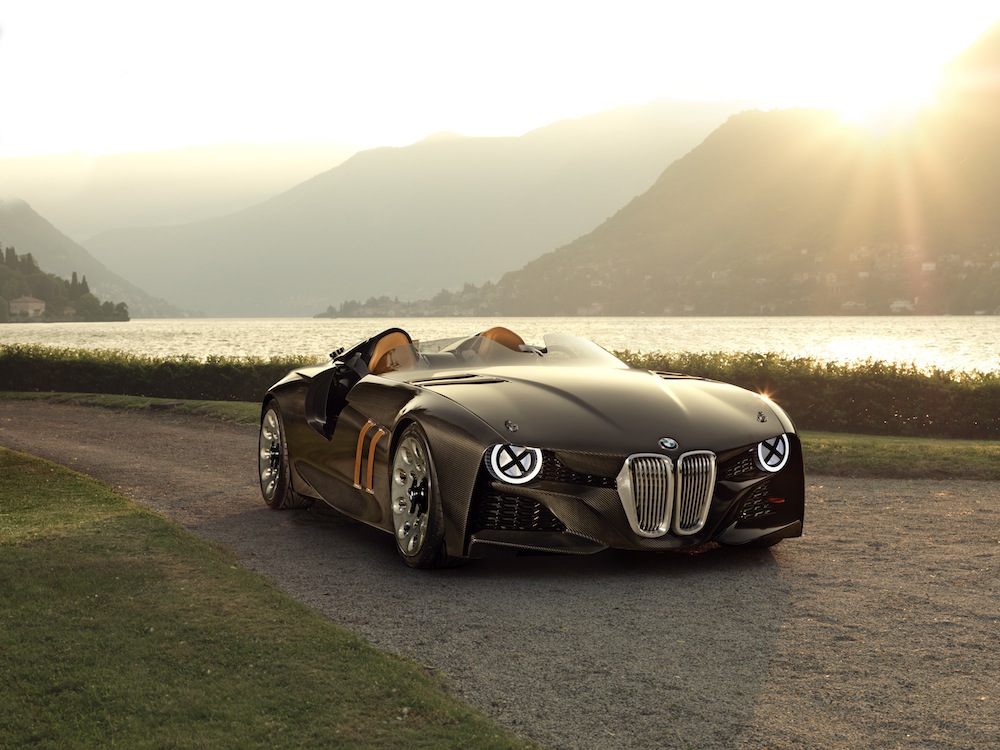 If you’ve read some of my articles about BMW concepts, you’d know that my favorite one of all time is the BMW 328 Hommage concept. It was a gorgeous retro-inspired roaster, with just enough classic design elements to remind you of the iconic BMW 328 from the ’30s. So when I saw the headline that a father built a 328 Hommage for his son, entirely out of wood, I had to watch.

In this video, you’ll see a man start from scratch, with nothing but huge blocks of wood, and build a functioning BMW 328 Hommage. Not only does he roughly build the body and shape of the car but it actually functions. It has an electric motor at the rear, which powers a solid rear axle, and drives two wooden wheels. At the front, there’s a steering wheel that actually turns a steering column, which is connected to a steering box that he made himself from gears, and can actually turn the wheels. 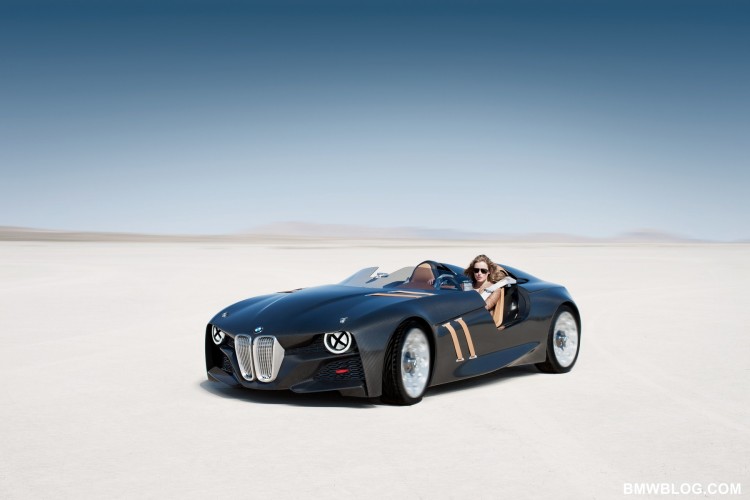 What’s even more impressive is the attention to detail. This artist crafted every single piece of the car himself, fastened it all together, and then finally sculpted it. The last bit was one of the most impressive to me, as prior to his sculpting it looked like a bunch of wooden blocks glued together. Yet, after using mostly an angle grinder, and a small chainsaw, he was able to sculpt the wooden car into something that genuinely resembled the BMW 328 Hommage concept car.

When finished, he was able to drive it around, with functioning headlights and taillights, and even pick his son up in it. Of course, it’s a bit small, it’s powered by a very small electric motor, and it’s made from flipping wood, so it’s not going to go very far, nor very fast. However, it’s still immensely impressive. As someone who loves the BMW 328 Hommage and dabbles in some amateur DIY woodworking, this video fascinated me and I hope it fascinates you, too.