VIDEO: Take a Ride with Us and Bill Auberlen in the BMW M4

Home » VIDEO: Take a Ride with Us and Bill Auberlen in the BMW M4 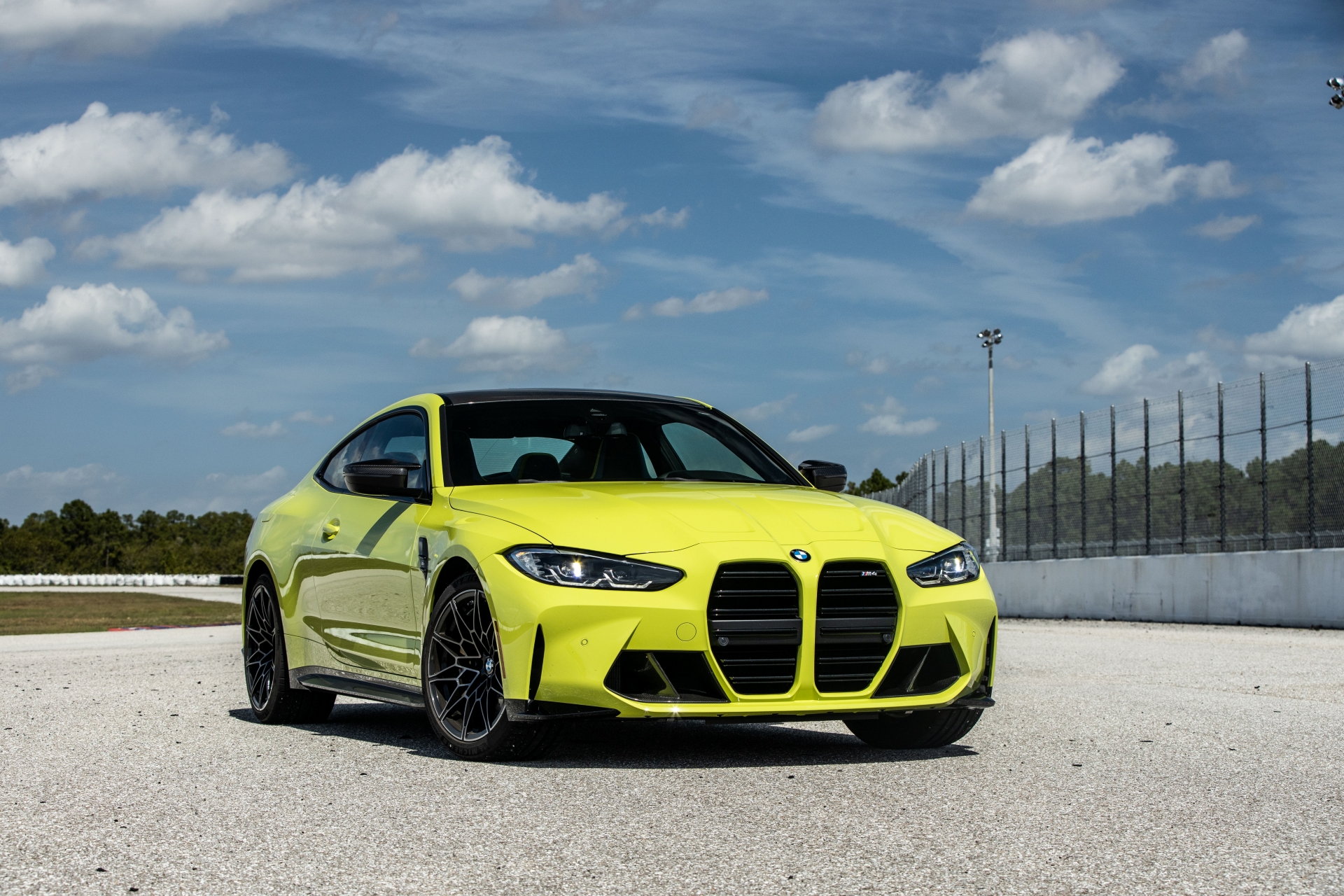 During our trip to Palm Beach, Florida, to drive the all-new BMW M3 and M4, we had the chance to ride along with BMW pro driver Bill Auberlen. Considering Auberlen is the highly successful racing driver, we let him take the wheel and Horatiu rode shotgun.

The car Auberlen drives in this video is a BMW M4 in its base spec. So it’s a rear-wheel drive, manual M4 — the proper setup for an M car — and it also has the very vibrant Yas Marina Blue interior with yellow accents. It’s the most hilarious and awesome interior BMW has offered in ages and I love that it exists.

In this video, Auberlen describes the car, how it feels on the road, and how it compares to the sorts of race cars he drives on a regular basis. Unfortunately, BMW chose Palm Beach to test the cars on the road. Palm Beach may have the most boring roads in the entirety of the U.S. In fact, just watching the video, I felt lucky to live in south New Jersey, which is typically quite boring. 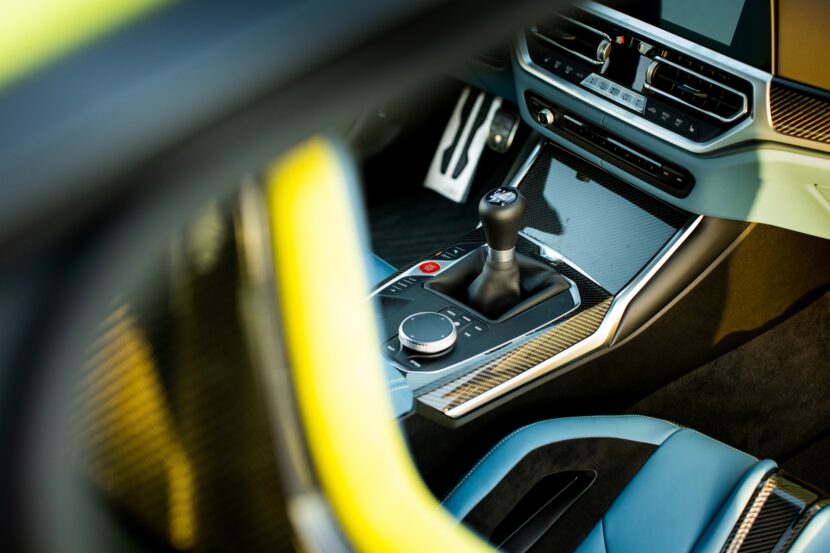 Still, it’s interesting to see what Auberlen has to say about the M4, considering he’s used to driving the actual race cars the M4 is supposed to be based on. He likes the steering and seems impressed with the ride. Interesting note; he claims the BMW M4 has a better ride than his BMW M8 Competition daily driver. Having driven the M8 more than once, that surprises and impresses me.

We’ll be getting an M3 or M4 for a proper test soon enough but for now, this video from Auberlen is an interesting hold-over. It’s always good to get a racing driver’s impressions of a car because they typically look at a car different than a journalist does. We want cars to have feel, character, and fizz, because we’re not pushing cars to their limits on a regular basis, we don’t drive on race tracks for our jobs. Racing drivers want results out of a car; steering accuracy, response to inputs, and, most of all, performance. So a racing driver and journalist can have two very different opinions on the exact same car, so getting the one side of it in this video will set us up nicely to review it ourselves.