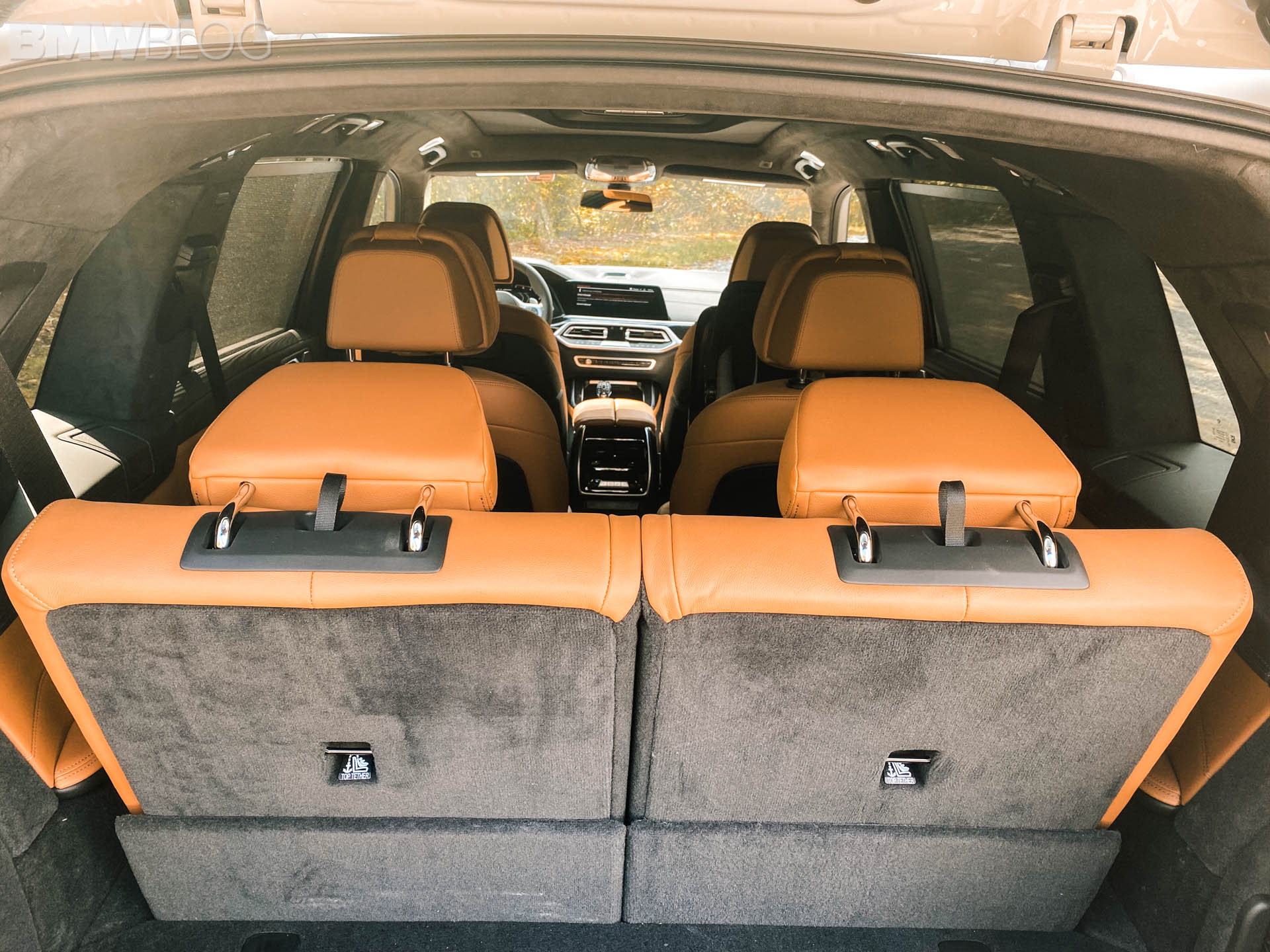 BMW has yet another recall on its hands these days, this time for a problem you might not even notice. The German car maker announced earlier this week that it will be calling back some 258 cars for a problem with the head restraints. Apparently, some cars have been fitted with the wrong restraint model, as they were intended for other models. The recall affects BMW X7 and X5 models as well as the Alpina XB7.

To be more precise, according to the National Highway Traffic Safety Administration (NHTSA), some of the BMW X5, BMW X7 and Alpina XB7 models sold last year have been equipped with second-row outboard seats that may contain head restraints with a design configuration intended for a different vehicle model and they may not contain the specific number of notches on the attachment rods inserted in the seatback. 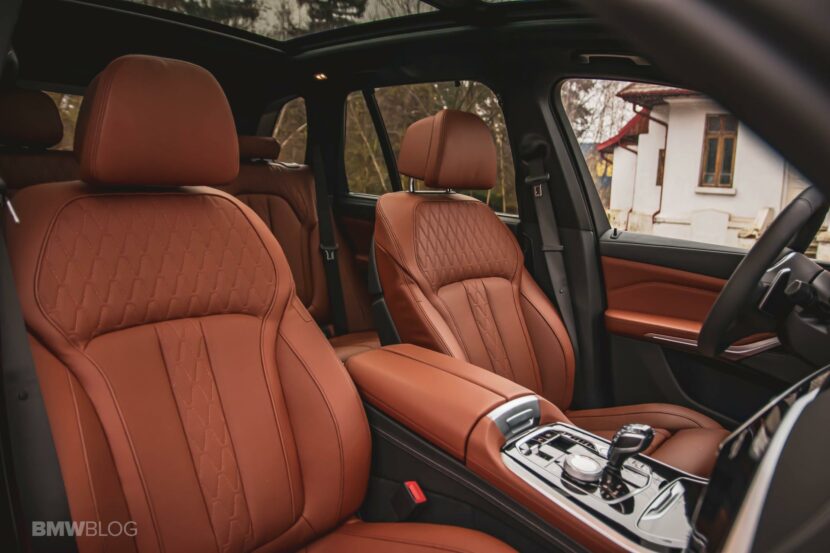 Therefore, these headrests might just pop out in case of an emergency, as they are not properly secured inside the seat. BMW says this is a supplier issue but nevertheless, the German company will be fixing the issue in the following months. A total of 258 cars are said to have been affected and they include models from the base X5 sDrive40i model to the X5 xDrive50i, X5 xDrive45e, all the way up to the X7 M50i and xDrive40i models and the Alpina XB7.

Owners will be notified soon about the recall and only those cars affected by the issue will be called in to get the problem fixed. The actual work on cars is scheduled to kick off at the beginning of May and you can call BMW if you’re concerned about your car, to check if it’s affected, at 1-800-525-7417. The fix includes a check up of the affected parts and, of course, replacing it if need be.