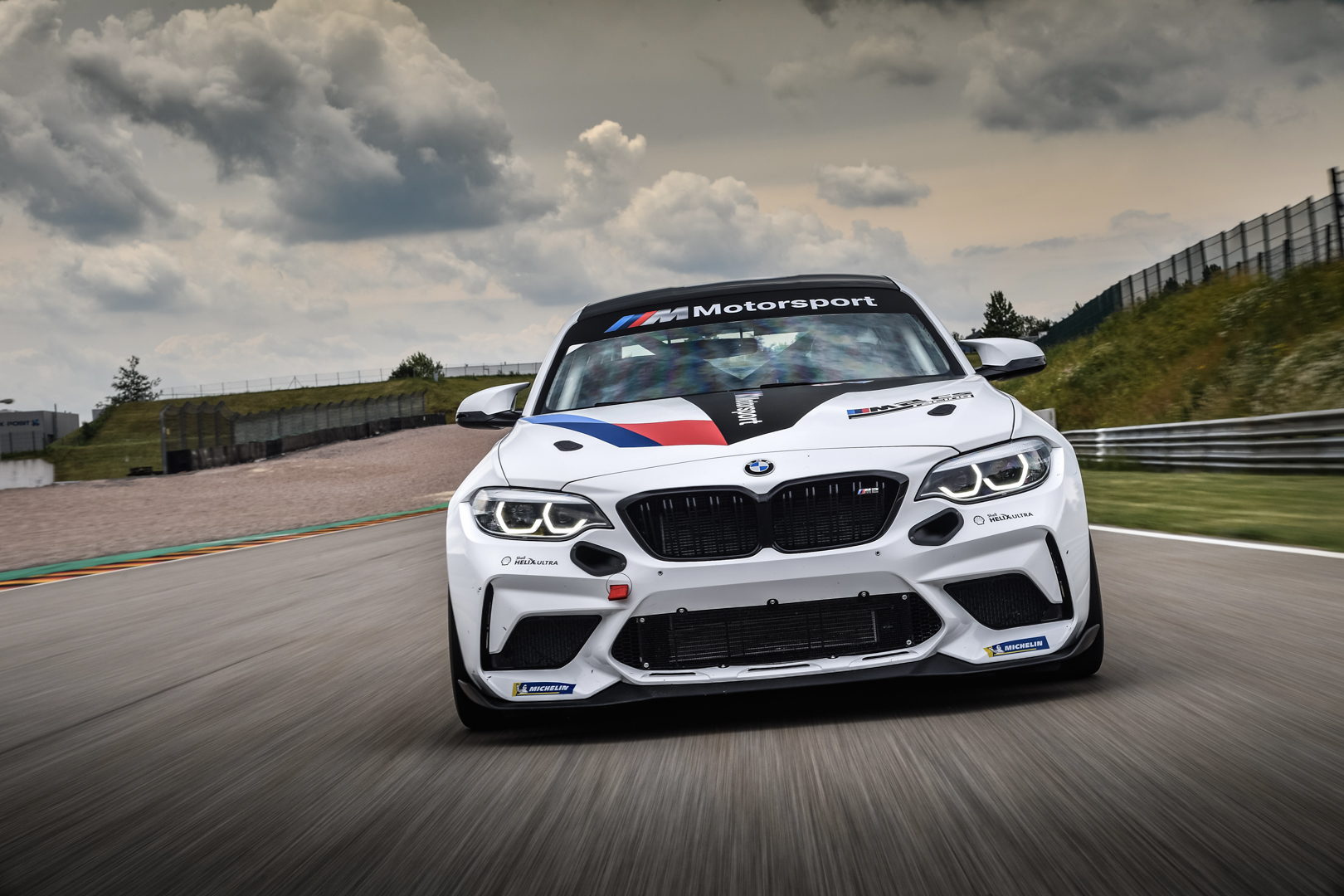 “The way the BMW M2 CS Racing has been received by teams and drivers is really impressive and shows that we have really hit the spot with the development of our new entry-level motorsport model,” says Thomas Felbermair, Vice President Sales and Marketing BMW M GmbH. 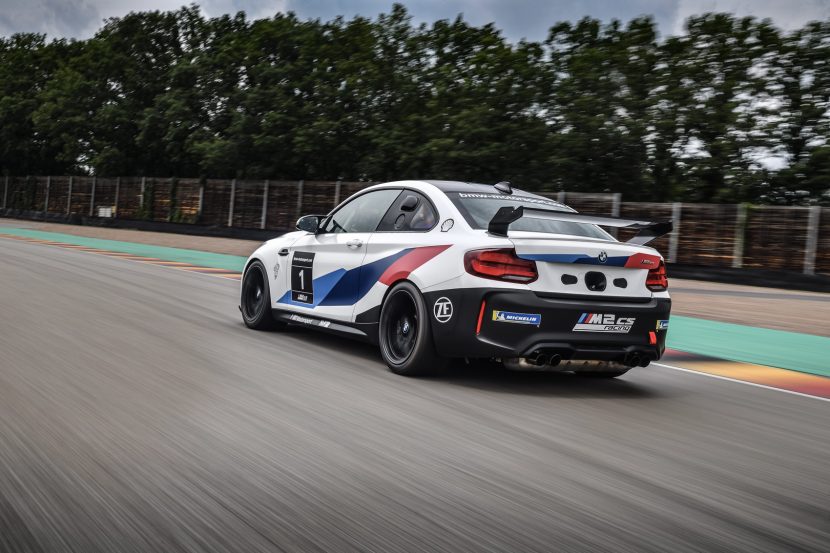 “As well as the BMW M2 Cup in the DTM and the three one-make cups in Benelux, Italy and within the Nürburgring Endurance Series, the car will also compete in many other race series around the world. I am particularly pleased that we have found an equally fantastic partner for this fantastic car. I would like to extend a warm welcome to RECARO as ‘Technical Partner of BMW M Motorsport M2 CS Racing’.”

Depending on the series, there will be two power specs of the BMW M2 CS Racing; a 365 horsepower version, along with a 450 horsepower version. It’s always funny to see touring cars with less power than the road cars on which they’re based, as racing regulations often limit power outputs to level the playing field. 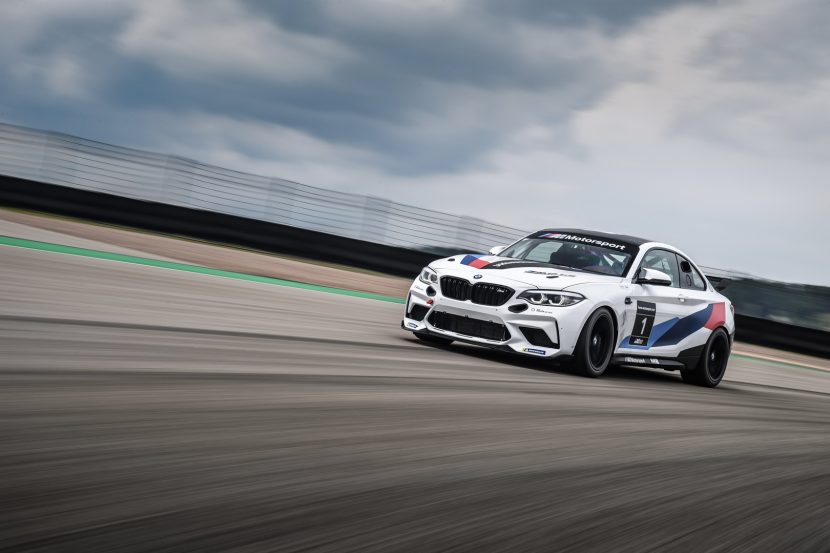 Additionally, RECARO Automotive has become a partner for the BMW M2 CS Racing one-make cups and will be supplying the seats in all vehicles.

Fans of BMW will likely be excited to see the BMW M2 CS Racing on a circuit, as the standard road car is the most exciting performance coupe to come from BMW in ages. Plus, the race car looks the absolute business. 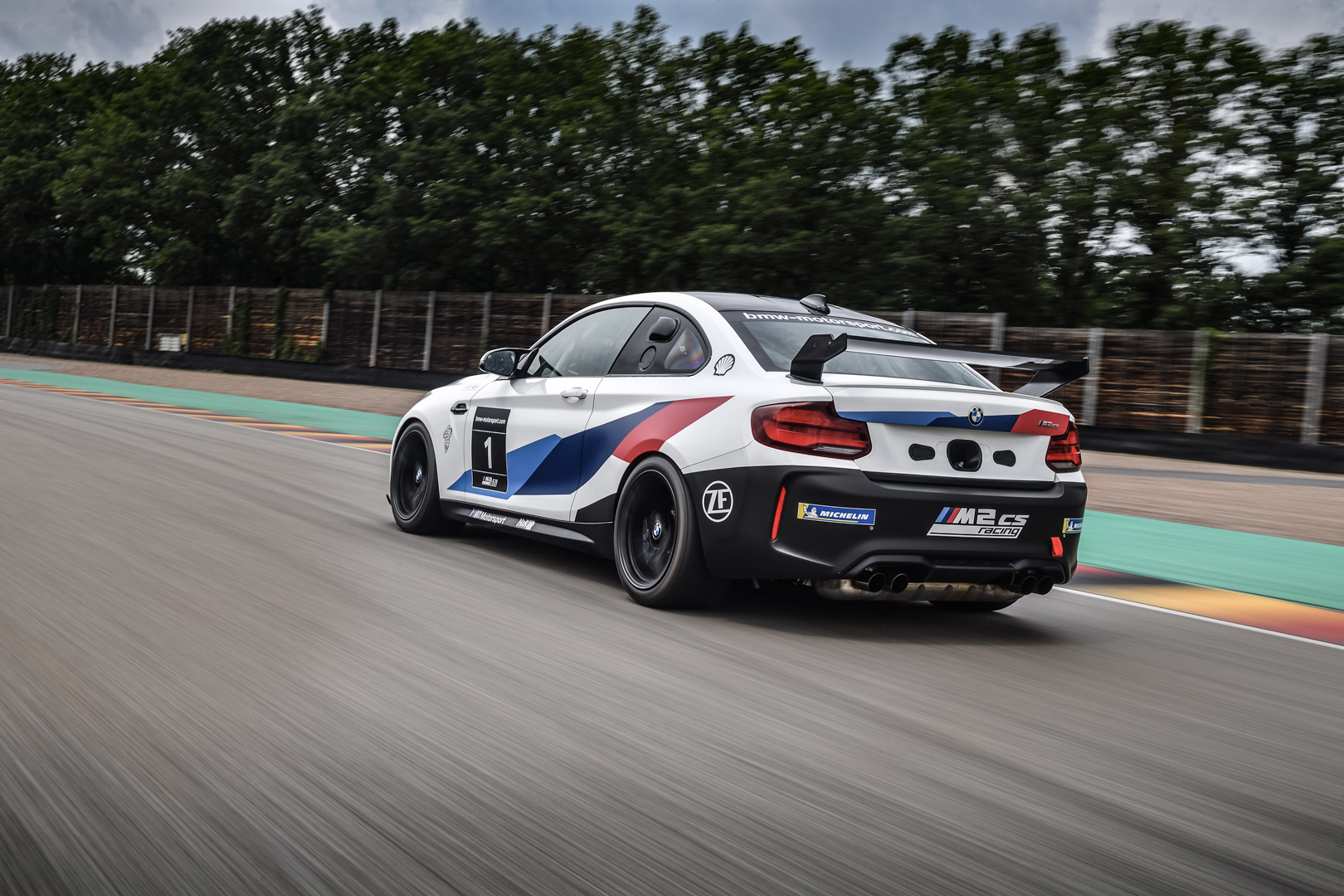 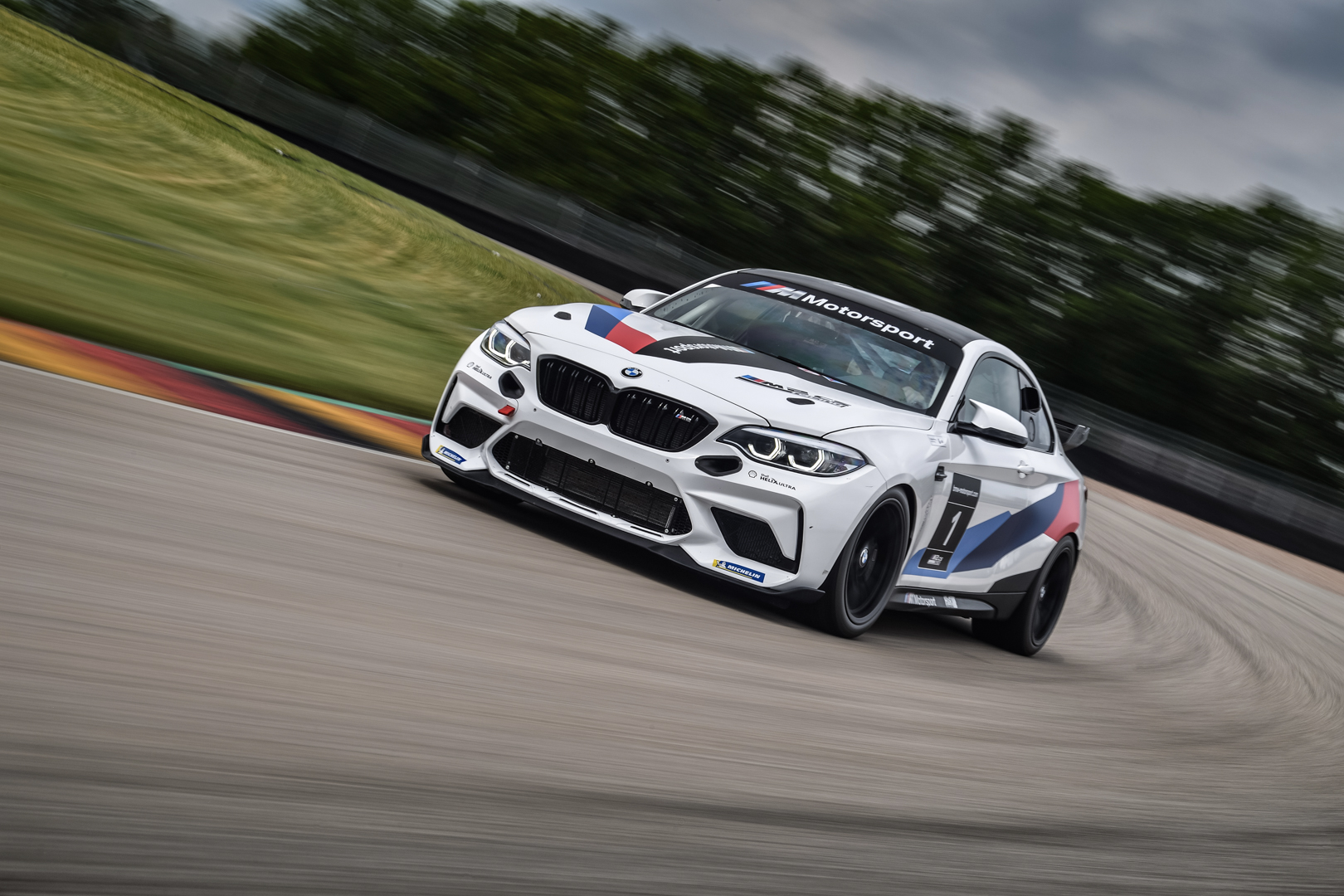 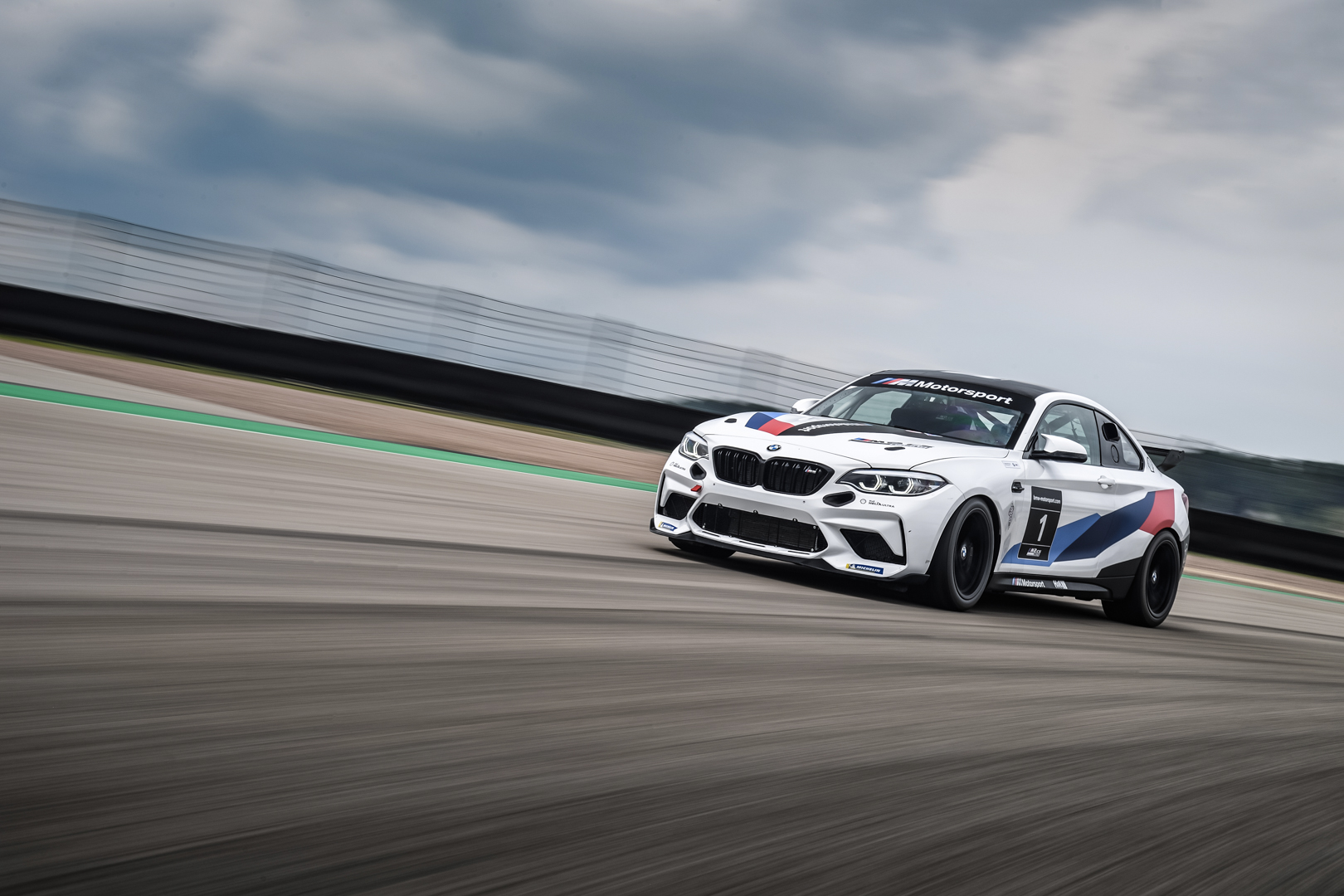