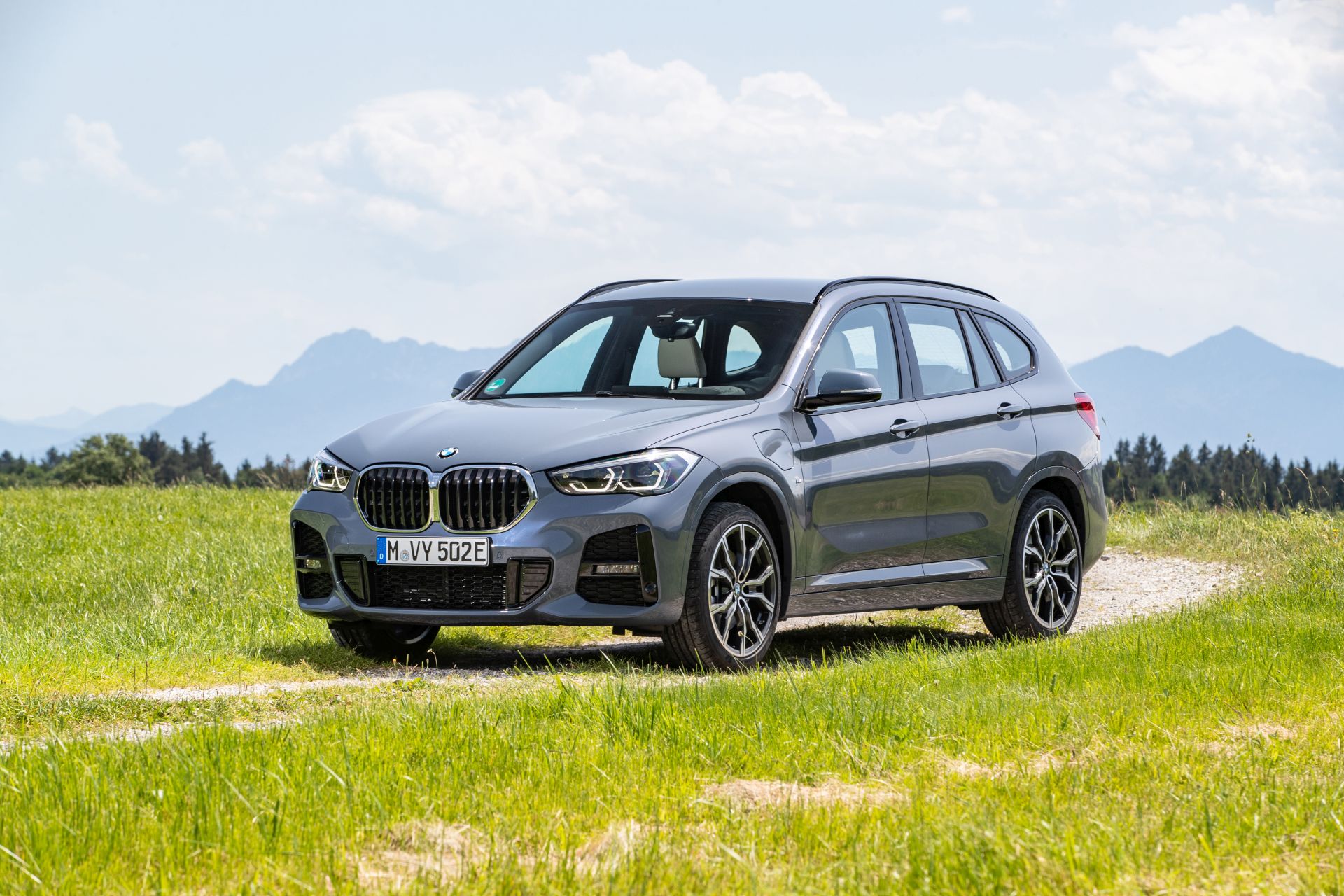 Some spy photos of the upcoming BMW i4 just dropped and we just posted about them. But if that wasn’t enough electric BMW news for you, you’re in luck. Even more spy photos have surfaced, this time showing off the upcoming BMW iX1, which will be an all-electric version of the next-generation X1. (We don’t own the photos but you can see them here)

The next-generation of BMW X1 will be built on the brand’s second-generation FAAR chassis (potentially dubbed FAAR 2), which will be a scalable front-wheel drive architecture that will be flexible enough to house internal combustion, hybrid and all-electric powertrains. Part of the next-gen X1 lineup will be an all-electric version, called the BMW iX1 and these new spy photos show off that very car, wearing heavy camo.

In these new photos, we can see that the BMW iX1 will get much larger grilles than the current X1. What’s interesting is that the test mule seems to have functional grilles, but that’s likely due to this being an early prototype test mule and the flat grilles for the electric version haven’t been developed yet. The car wears “Electric Test Vehicle” badges and lacks visible exhaust pipes, so we’re fairly certain that it’s an purely electric iX1 and not a plug-in hybrid. Thankfully, those new grilles aren’t as massive as those found on the M3 and M4.

It also gets more angular, swoopy headlights that actually remind me of the E60 5 Series’ headlights. They’re a massive departure from the current car’s lamps and I think they look good but we’ll have to wait until BMW pulls the wrapping off to make final judgement.

Sadly, there really isn’t anything else of significance to see in these spy photos. There are so many fake body panels bolted to this test mule that we can’t tell if it has a proper Hofmeister Kink or even what the hood looks like. So we’ll have to wait a bit longer to see more of it.