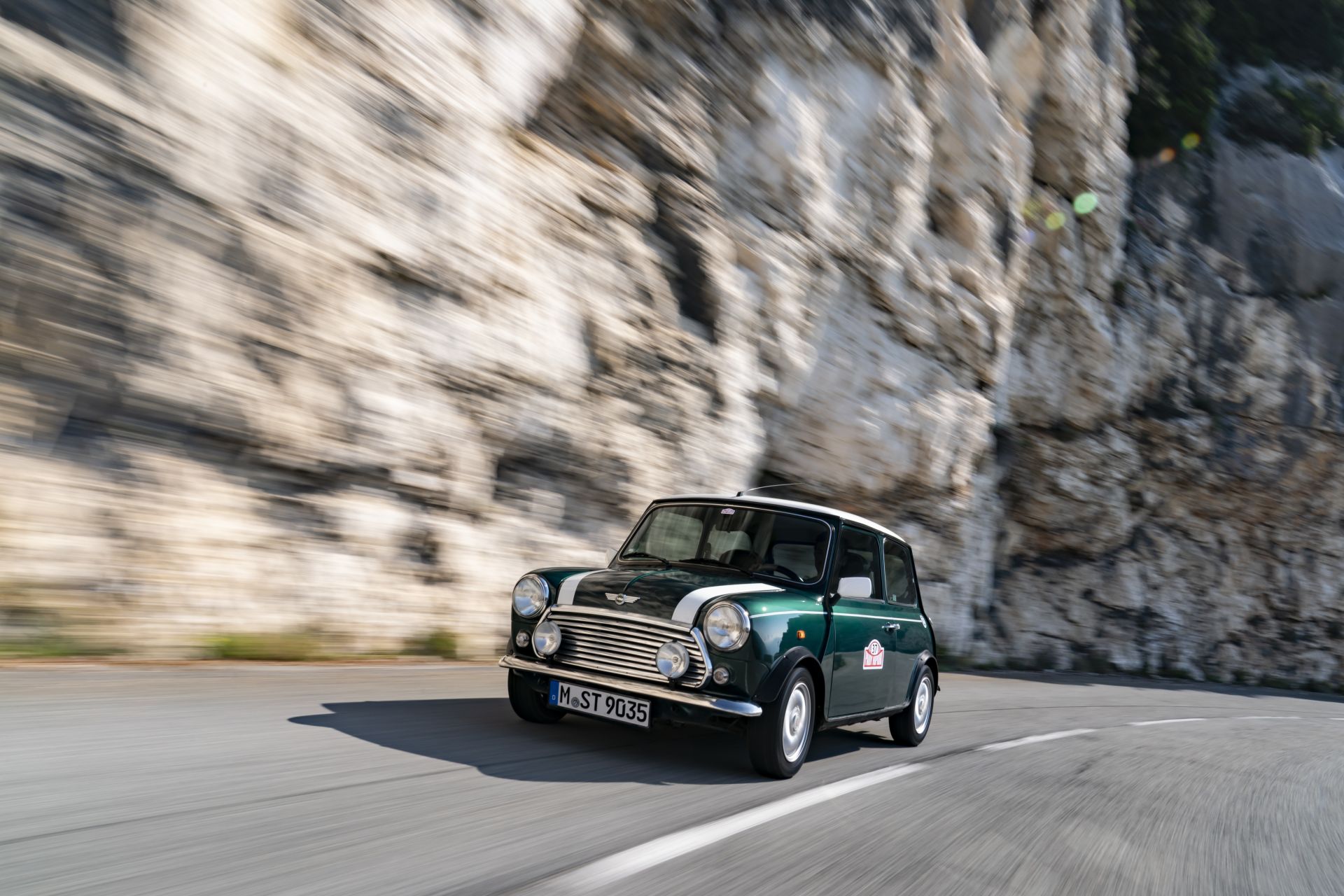 The classic Mini is an incredibly potent and fun to drive car. It packs a punch for its size and you can’t argue with its huge fun factor, hidden well beneath those small bits of steel that make up its body. The best part about this car though is that it remained in production almost unchanged for about 50 years. Up until BMW bought the British brand, the compact Mini had a design that was virtually unchanged since Sir Alec Issigonis first drew it on a piece of paper back in the 1950s.

That’s how, if you look hard enough, you can find a Mini with those trademark looks that’s actually not incredibly old, like the one we’re showing you today. Listed on Classic Car Auctions, this Mini is a 2000 model with only 117 miles on the clock. This is as close as it gets to ‘brand new’ for one of these cars. Now, what you should know is that even though the exterior design didn’t change much, the technical side of things and even the brand did over such a long period of time. 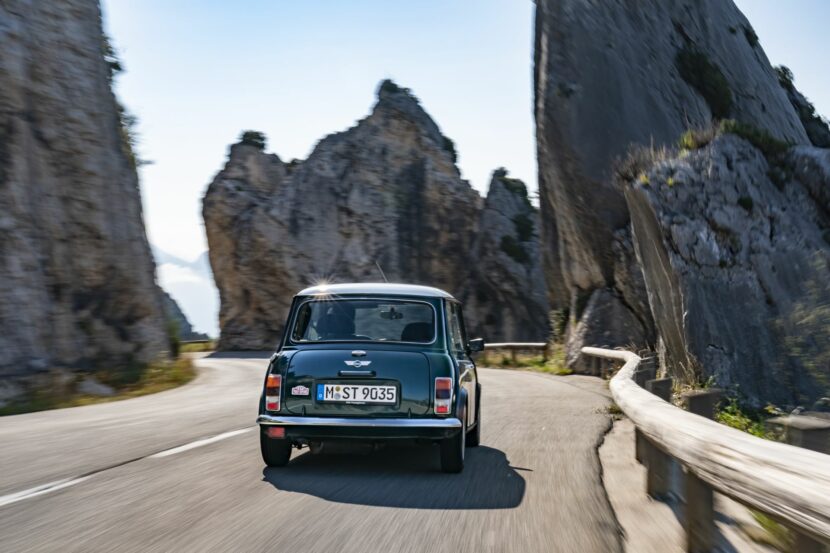 In 2000, the Mini was built by Rover and had a bigger engine than what the original used. At 1,275-cc, the four-cylinder mill had over 70 horsepower. That’s not a lot but the car is incredibly light. It also came with different color choices and wheels, looking as good as it gets. This particular one seems to be wearing British Racing Green along with white stripes on the hood and four extra headlights on the front bumper, for a bit more character.

The car’s extremely low mileage is what will sell it in the end. According to the ad, it was bought from Beadles Rover of Gillingham in the UK and had only one previous owner, who kept it in dry storage for the last 12 years. The car is expected to get anything between £25,000 – £30,000.