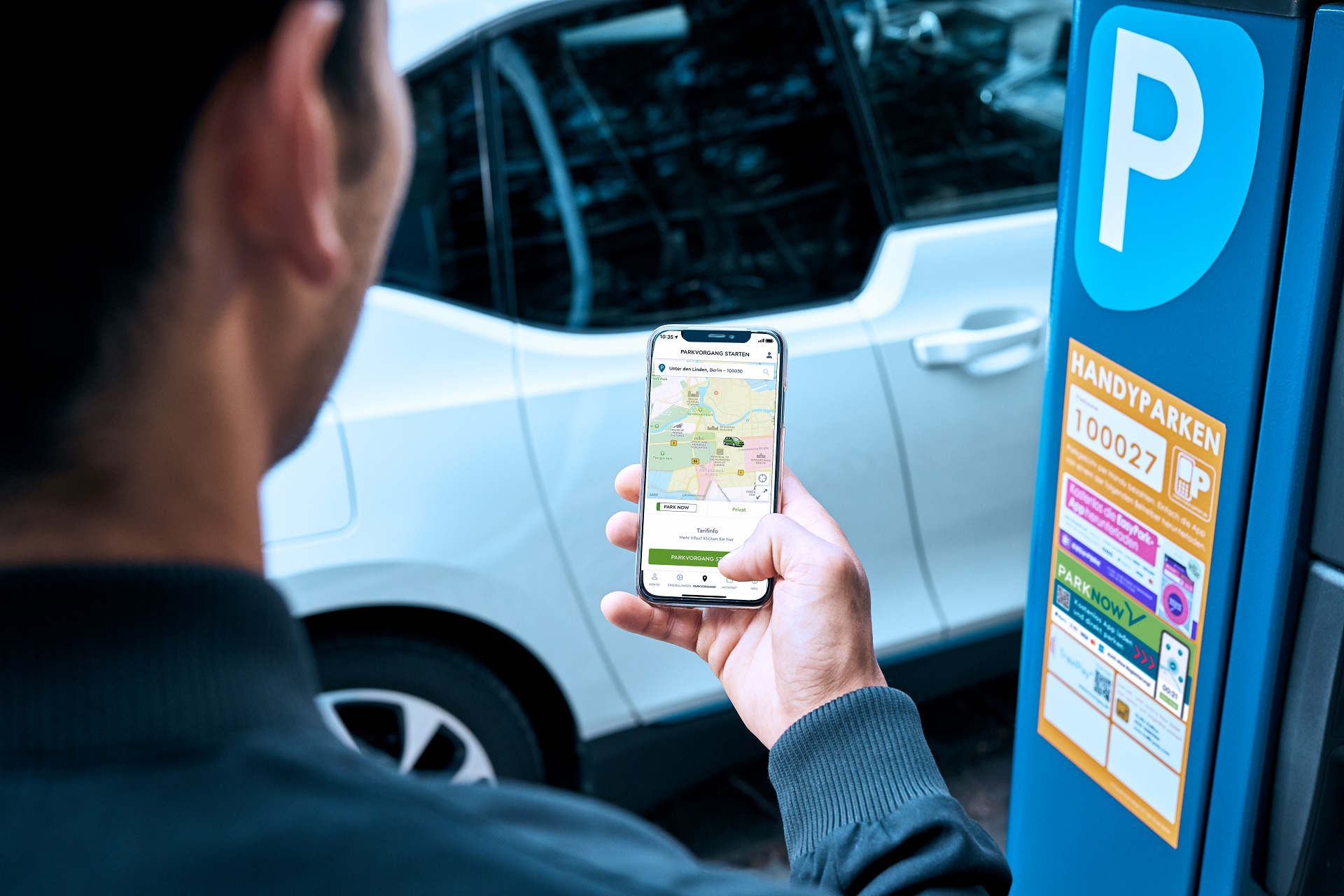 What was initially a rumor became certainty today. BMW and Daimler confirmed the ParkNow app they have developed and jointly owned will be sold to the EasyPark Group. The announcement came through the wire after months of negotiations and is still pending approval from the relevant authorities at the moment. This is the first of the five joint-venture entities founded by BMW and Daimler not long ago, looking to offer a wider array of services to the customer.

The Your Now joint ventures initially included car sharing, ride hailing as well as charging and parking services initially, mostly focused on markets in Europe and North and South America. Park Now is the first to be sold off, to EasyPark, a company founded more than 20 years ago that is currently one of the biggest in the segment. The operation being sold is currently operating under different names in various parts of the world, doing business in 11 countries, covering over 1,100 cities.

“We welcome EasyPark’s acquisition of our joint parking services business. This is a substantial step in the ongoing evolution of these digital services and will create a sustainable momentum to the benefit of customers and of further innovation,” said Rainer Feurer, Vice President of Corporate Investments at BMW. “With PARK NOW, we have built up a significant player in the digital services market. PARK NOW and EasyPark are a perfect match that will provide attractive offers for customers worldwide,” said Stephan Unger, from Daimler.

For now, even though all parties involved have agreed to the terms, the transaction details are still unknown as we’re waiting for the authorities to approve the sell and check to see whether any antitrust issues might pop up. Earlier this year there were also reports the Uber wants to buy the ride hailing arm of the joint-venture, FreeNow but for now, nothing was confirmed as it was reported the three parties involved couldn’t agree on the price tag.