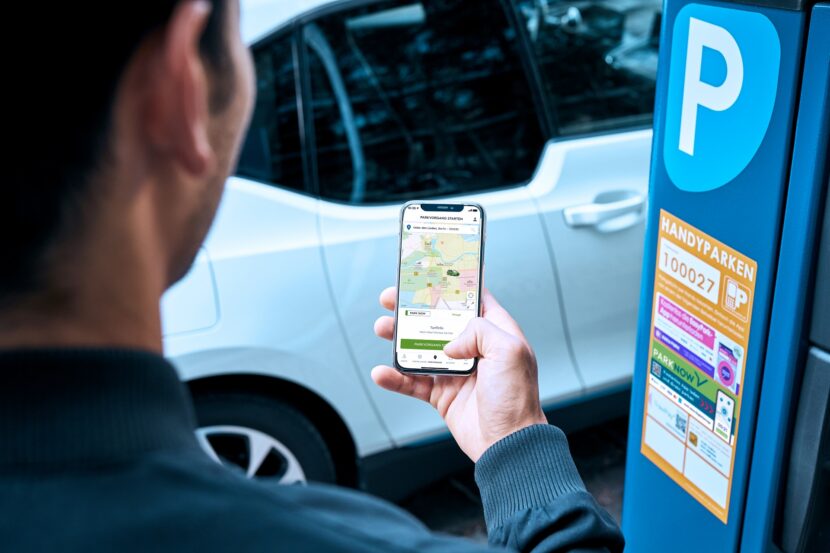 It looks like the joint venture between BMW and Daimler in the field of alternative transportation didn’t work out too well. The two are now reportedly looking to sell some of their joint-developed companies in…

Little by little, BMW and Daimler are taking apart their business together. The two German giants joined forces a few years back, creating a conglomerate of businesses aiming at making travel in busy cities a… 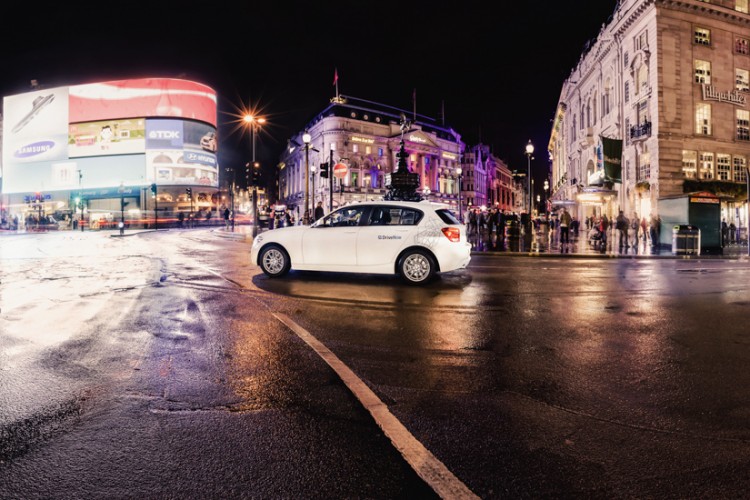 BMW is launching the ParkNow service

With its premium ParkNow service, BMW i has developed a customer-friendly and convenient solution to the problem of parking in large cities. ParkNow covers both on-street and off-street parking. The all-encompassing approach optimizes all key…

At a press conference with San Francisco Mayor Ed Lee, BMW Group Member of the Board Dr. Ian Robertson today announced the upcoming launch of ParkNow, an innovative mobile parking solution that is a joint…