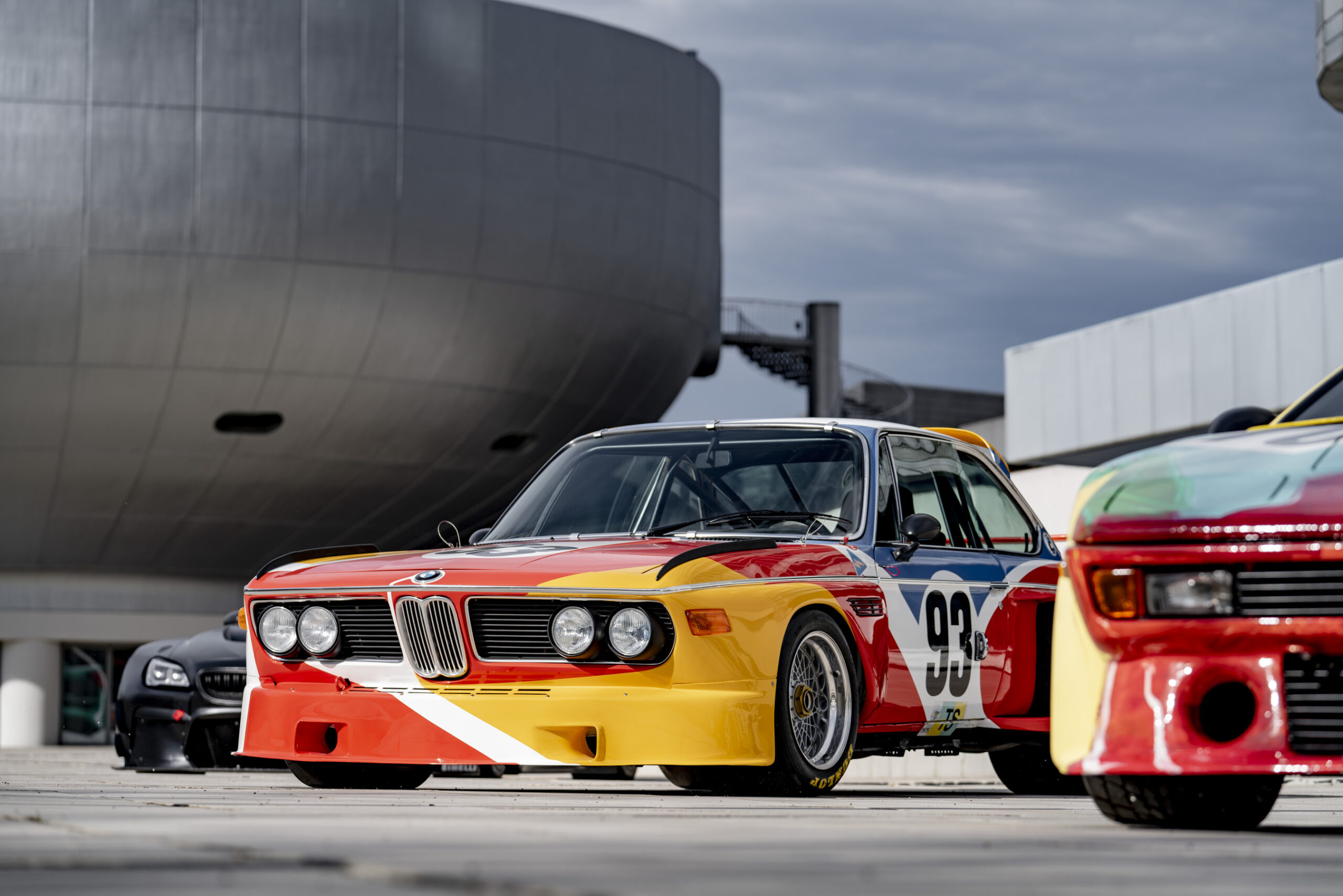 Cars and art were not exactly considered a good match back in the early days of the automotive industry. As a matter of fact, cars were considered closer to agricultural devices initially, rather than actually enjoyable experiences. And yet, things changed over the years, as coach builders started putting their best foot forward. Back in the early 1900s, cars used to be made to order and almost completely custom, by people who knew what they were doing with sheet metal and that’s how people’s perception of ‘automobiles’ started changing.

Over time, the shapes and silhouettes of cars started getting more streamlined and more beautiful. BMW wasted no time and started focusing on arts early on, the company investing in all types of artists over time, not just sculptors or painters. Over the last 50 years, BMW sponsored over 100 initiatives in the fields of modern and contemporary art, classical music, jazz and sound as well as architecture and, of course, design. 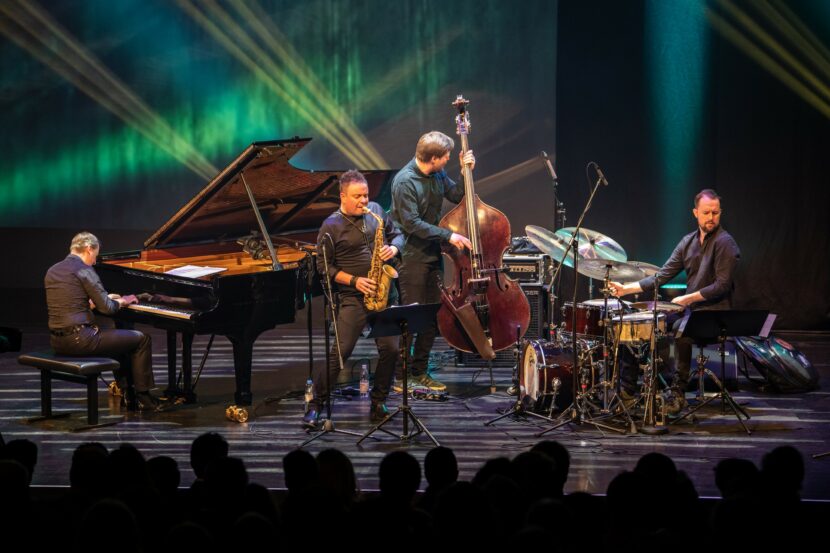 It all started with three large-scale paintings by German artist Gerhard Richter commissioned by Eberhard von Kuenheim, then chairman of the board at BMW AG, in 1971. Ever since the opening of the iconic four-cylinder headquarters building by Karl Schwanzer in 1973, the three works titled “Rot”, “Gelb” and “Blau” (Red, Yellow and Blue) have been on display within the entrance hall of the company’s headquarters and became the nucleus for the social responsibility of a business enterprise which also engages in intercultural dialogue way beyond its core business.

“Culture is a vehicle for change, the artistic venture takes place at the intersection to the future. This is where BMW risks innovation as well. And while different in content, the underlying attitude is the same. Visualizing ways towards innovation is an integral part of BMW as much as it is of cultural creativity,” said Eberhard von Kuenheim, then chairman of the board at BMW AG, in 1984.

To mark the half-century anniversary, an impressive number of artists from all fields sent encouraging messages to BMW. Some of the names on the list include Jonas Kaufmann, Margarita Balanas, Hannah Weiss, Leelee Chan, Cao Fei, Hans Ulrich Obrist, the Teatro Dell’Opera Di Roma, Paul Muller, Jeff Koons, Esther Mahlangu and many others.