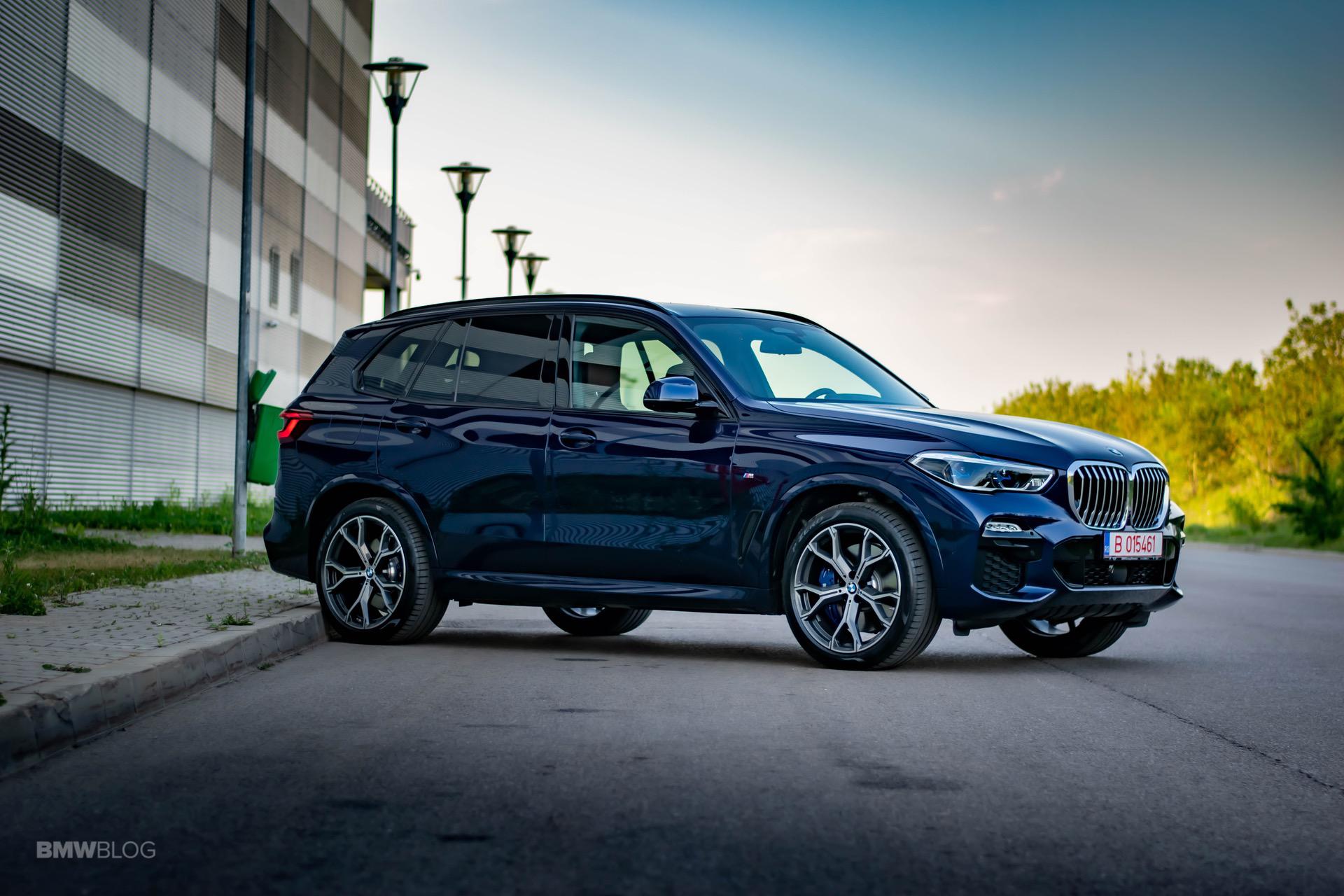 In this current automotive climate, there seem to be two camps of enthusiasts; those that like electric cars and those that don’t. However, as cats and dogs as those two groups may be, they do typically agree on one thing — they don’t like plug-in hybrids. It seems that plug-in hybrid vehicles (PHEVs) are maligned by both groups, as EV fans think they’re lukewarm halfway points between gasoline and electric and the internal-combustion lovers usually find PHEVs to be too heavy and boring. However, they might both be wrong because PHEVs can actually be incredibly useful, as Harry Metcalf’s 10,000 miles in the BMW X5 xDrive45e prove.

The BMW X5 xDrive45e is probably the brand’s best hybrid car, thanks to its combination of size, luxury, power and efficiency. Under its hood, it packs a 3.0 liter turbocharged I6 (BMW’s B58 engine) combined with an electric motor to power all four wheels through an eight-speed automatic. Total system power output is 389 horsepower and 443 lb-ft of torque, making it more powerful than the xDrive40i model. 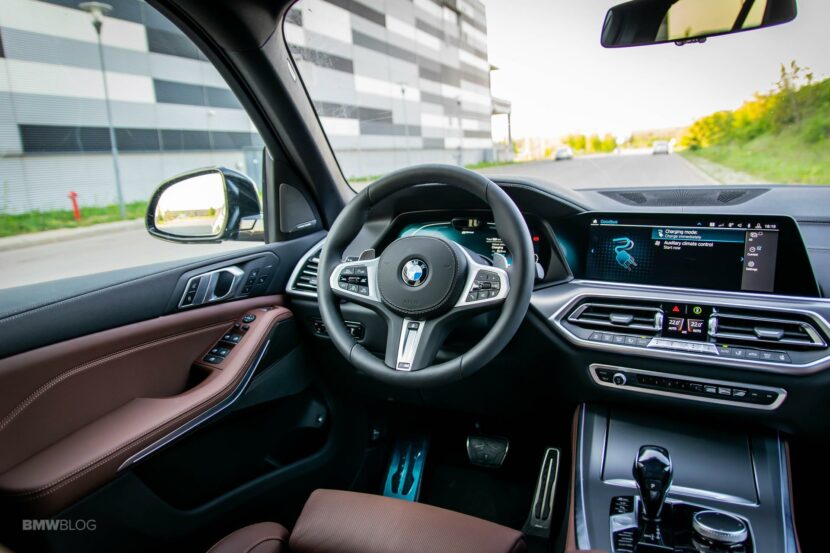 More importantly, it can do around between 30 and 50 miles on pure electric range. The EPA estimate for the hybrid X5 is 30 miles but Metcalf has seen 33-46 miles of pure EV power. Even better than that, when the car’s brain is used to determine when to run the engine and when to use EV power, the hybrid X5 gets remarkable fuel economy.

During his 9,000 miles with the car, Metcalf and his family have averaged over 50 mpg, combined. In a two-and-a-half-ton luxury SUV. Shockingly, 52 percent of his driving came from pure electric driving, proving that its meager EV range is actually more useful than it seems.

All the while, the BMW X5 xDrive45e is comfortable, incredibly refined, as quiet as a Bentley Bentayga and still provides enough performance to overtake hot-hatches on motorways. As a whole, the X5 xDrive45e is easily BMW’s best hybrid and a car that’s hard to fault for any reason. PHEV-hater or not.