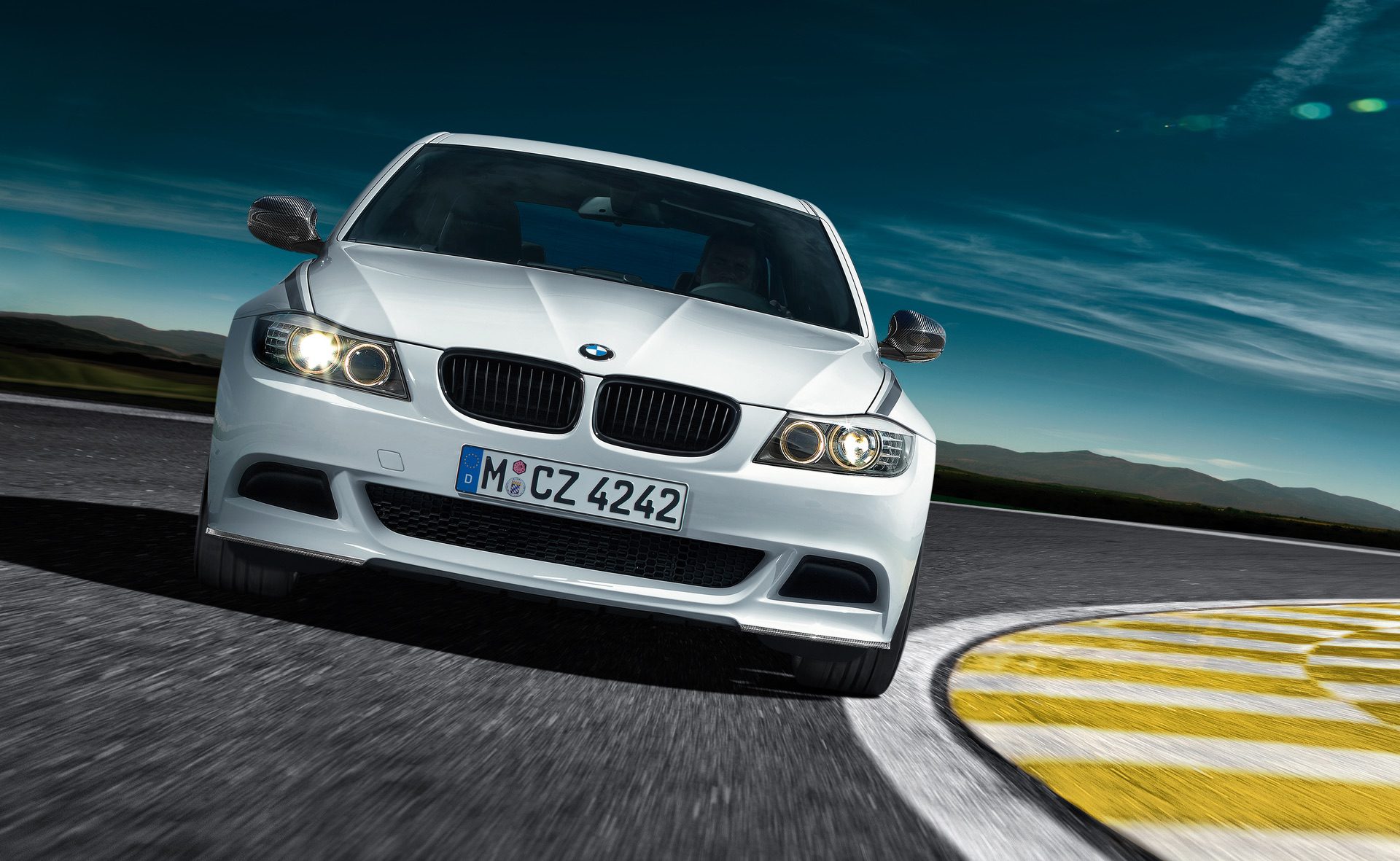 When the E90 BMW 3 Series first debuted, it was looked at as the beginning of the brand’s decline from atop its Ultimate Driving Machine perch. It was bigger, heavier, more electronic, and more complicated than the E46 3 Series it replaced. So fans, naturally, were a bit skeptical of it. It sold incredibly well, so customers loved it, but fans still wished for the days of purer, less complex 3ers. Or at least that’s what they say about the E90 today. Back in its day, though, the E90 was still a great driver’s car, as evidenced by this Car and Driver review from 2009.

I love these retro-review comparison tests from Car and Driver. They give us a glimpse into the thoughts of cars that, while we know well today, were brand-new back then. So while BMW enthusiasts look back on the E90 today, C&D was looking at it with fresh eyes.

Yes, the E90 3 Series actually debuted in 2006 but it was given an LCI update in 2009, which drastically improved the looks and updated its engines. After that LCI, C&D was very impressed. 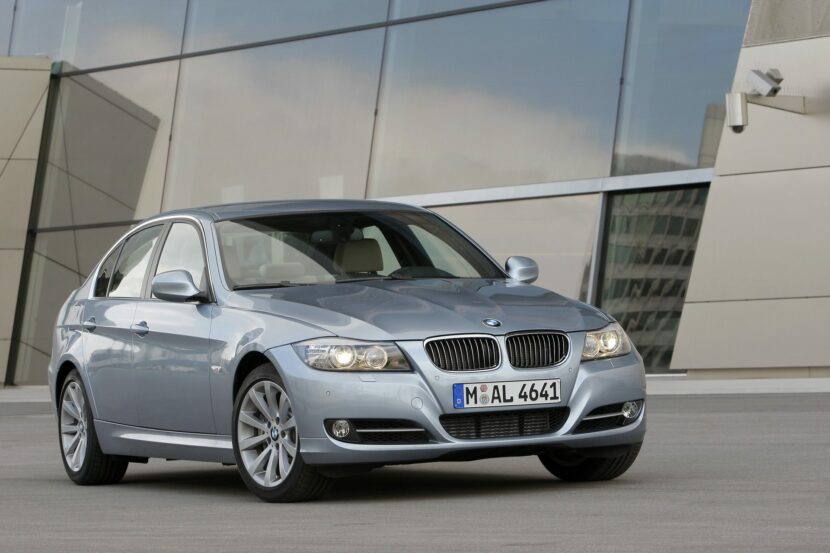 In this comparison, the E90 BMW 328i takes on the Audi A4 2.0T, Acura TL SH-AWD and Infiniti G37. The 3er was among the least powerful in the test, with only the Audi having had less power. In terms of performance, the 328i had its butt handed to it by the Infiniti and lacked features that both the Infiniti and Acura had, despite costing far more.

However, even though the E90 BMW 328i had quite a few disadvantages on paper, it still took the win. Admittedly, not by much over the Infiniti, but it won nevertheless. So how did it win? The same way BMW used to win comparison tests; with smooth, precise handling and seductive yet understated good looks. Its silky inline-six engine and fantastic manual gearbox combined with sharp steering and a lovely ride to make it the best overall car to drive in the test.

So when enthusiasts look back on the E90 as the beginning of the end, of sorts, they should look at comparison tests like this to remember that the E90 was actually a very good car.