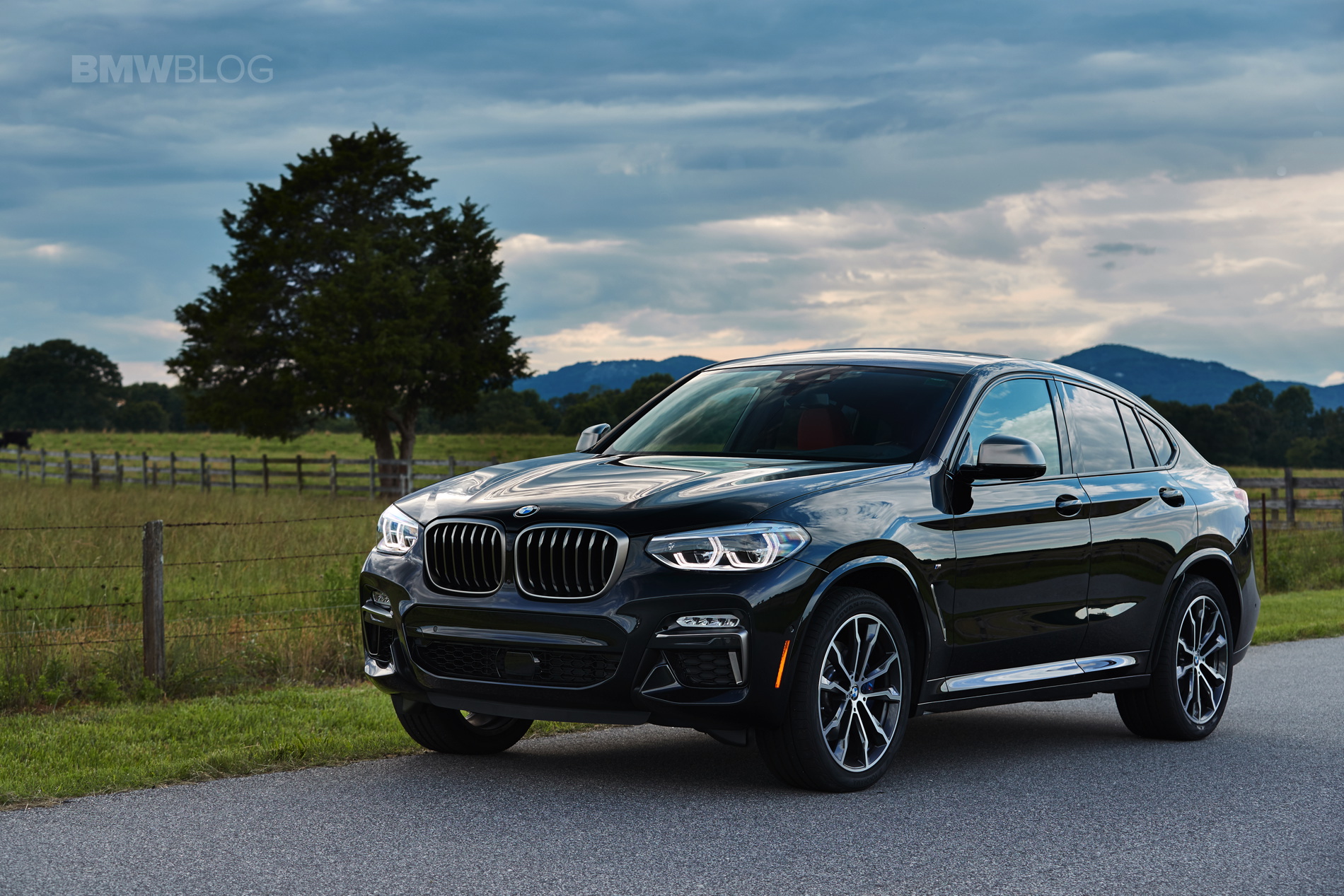 The development phase of the LCI G02 X4 is at full throttle, with recent spy shots coming from near the Arctic Circle where a camouflaged X4 M40i facelift has been spotted recently. The facelift generation of the X3/X4 duo is due this year, with the official start of production for the series scheduled for August 2021. The market launch will follow shortly thereafter by the dawn of falls, as 2022 model year vehicles.

Recently, a mildly camouflaged X4 M40i prototype has been scooped in Northern Europe, in the polar landscape of Arjeplog, Sweden, where BMW has an extensive winter testing facility. As we don’t own the spy photos, you can see them here. Even though the prototype wears the X4 M aerodynamic exterior mirrors, the power version of this X4 prototype is depicted in one of the photos with the Live Cockpit. If you magnify it, you will see easily see the M40i badge on display in the digital instrument cluster, together with an image of the car (as it is customary on every BMW model with the OS 7.0 interface).

The X4 M40i facelift prototype is also featured in what looks to be a new shade of light grey that will become available at the market launch of the LCI generation. The new paintwork choice is slightly similar to the BMW Individual Lime Rock Grey, albeit appearing to be slightly brighter in tone. Furthermore, alongside other key refreshments, the new G02 LCI generation will come with a mildly revised front fascia, sporting new headlights with split LED filaments and a reinterpreted front air vent area. New tail lamps are also on the way, featuring new inner graphics, but keeping the iconic “L” shape.

Inside, there’s not much novelty to expect, just more upscale materials, a new central control display and possibly new upholstery/trim combos to pick, especially from BMW Individual. The connectivity and infotainment interface will be fully based on the BMW OS 7.0 digital architecture for both low-end and high-end models.

In the engine department, the lineup will basically comprise all the current offerings, including frugal diesels with MHEV technology, possibly some new electrified petrol options and the range-topping M Performance and pure-bred M GmbH variants.