Rolls-Royce Could be Bringing the “Seraph” Name Back

Home » News » Rolls-Royce Could be Bringing the “Seraph” Name Back 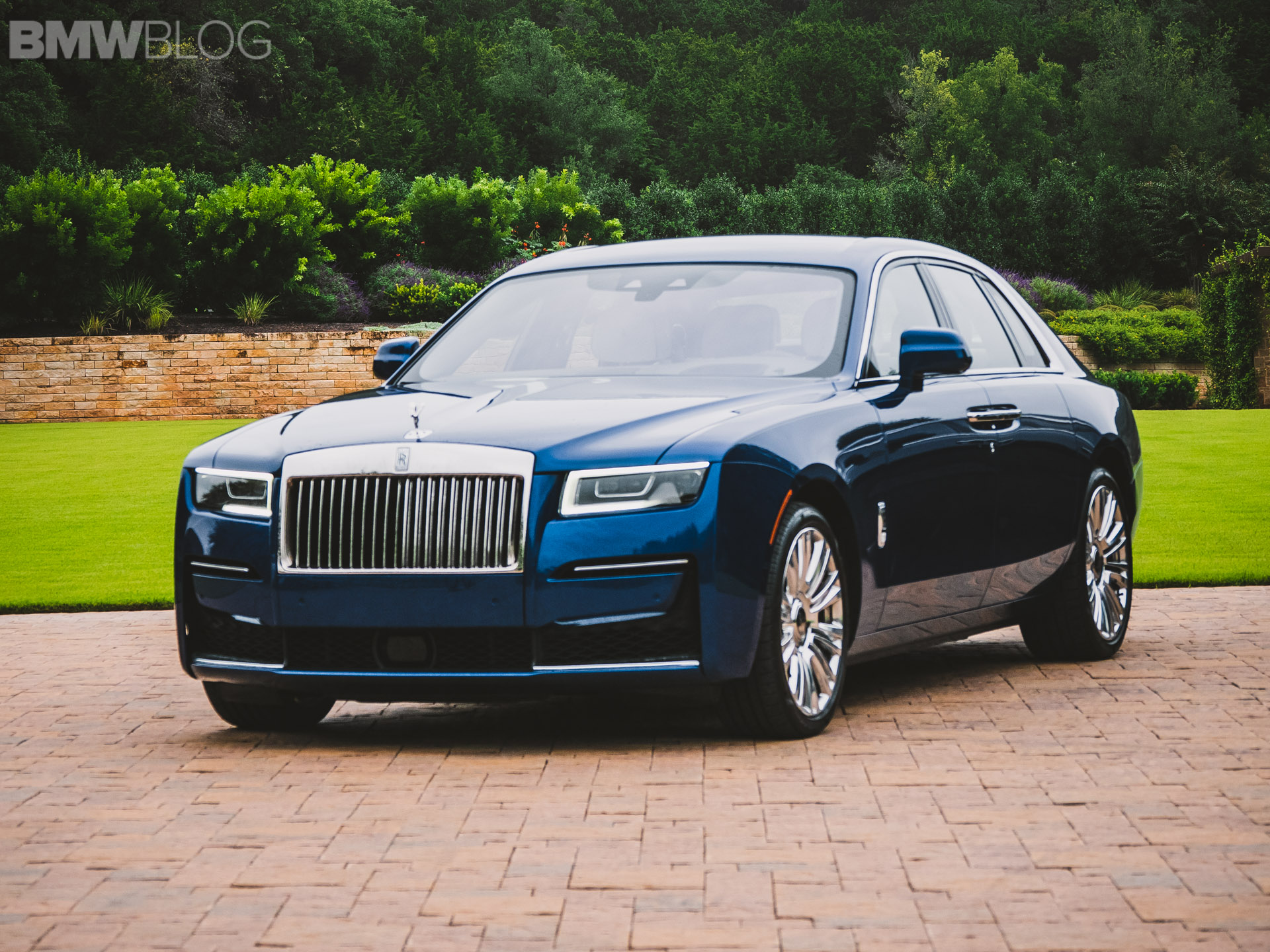 Rolls-Royce has a long history of great names. Silver Shadow, Phantom, Wraith and Ghost are all kick-ass names that make zee Germans’ alpha-numeric naming seem downright lame. Compared to Rolls’, BMW names sound like the microwave model numbers. Over its century of existence, Rolls-Royce has had a great many names, most of which it no longer uses. However, it could be bringing an old one back, as the brand just recently filed a trademark for the name “Seraph”.

As you may already know, Rolls-Royce used to make a car called the Silver Seraph. Ironically, it was the last car developed during the Rolls-Royce/Bentley partnership and actually continued on for a short time during the early years of BMW Group ownership. So the fact that Rolls is filing for the “Seraph” trademark makes it seem like the brand is looking to revive the name but likely drop the “Silver” bit. All Rolls’ currently use one-word names (Ghost, Wraith, Phantom, Cullinan) which is more modern and sophisticated, so it’s likely that will continue. 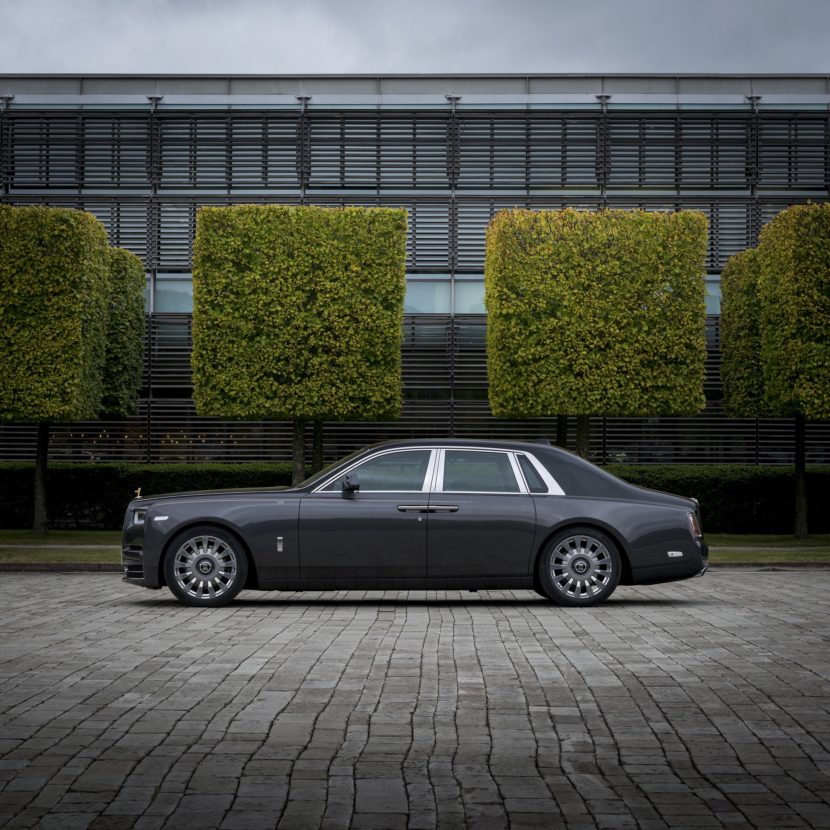 Although, Rolls-Royce did also recently file a patent for the name “Silent Shadow”, which is a play on the brand’s iconic Silver Shadow nameplate, potentially implying that it’s developing an electric model. Both “Silent Shadow” and “Seraph” could be in play for the brand’s first all-electric car, or neither could be. Brands trademark names on a regular basis for nothing more than to future proof the name, in case they want to use it later on down the line.

We know that Rolls-Royce is currently looking into its first electric car, as the brand claimed that it wouldn’t waste any time on plug-in hybrids. While there’s currently no plans announced for such a car, manufacturers are constantly planning five to ten years, or sometimes more, ahead. So it’s absolutely possible that this trademark is for a potential electric car in the future. It’s also entirely possible that it means nothing and that Rolls is just holding onto the name. Time will tell.