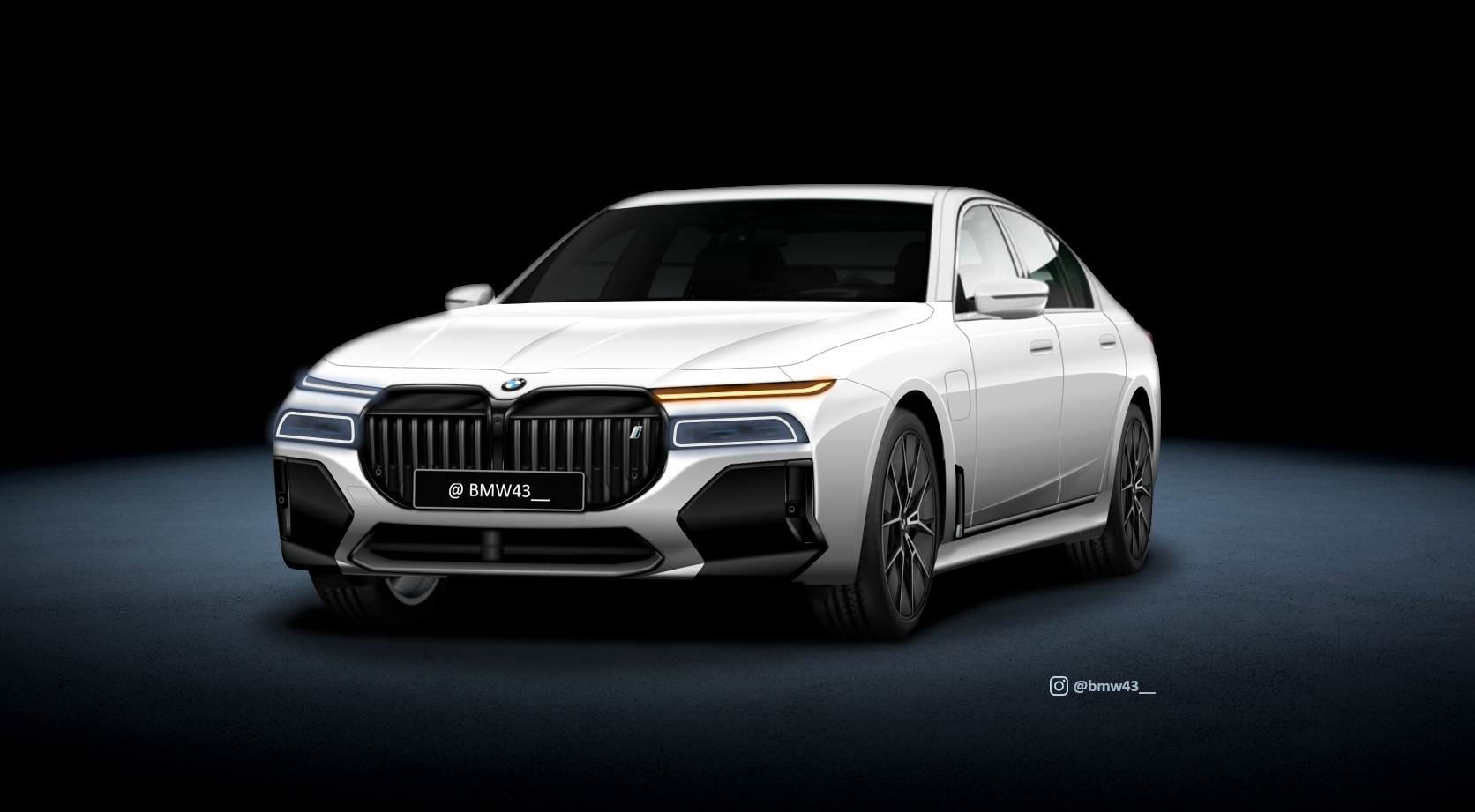 When it arrives in Summer 2022, the future BMW 7 Series generation will be both a bold statement of individualistic design philosophy and a technological tour de force on all fronts to properly battle with the Stuttgart and Ingolstadt enemies.

The G70/G71 test prototypes are becoming more and more a familiar sight on German streets. Even though we are still more than a year away from the official premiere, the camouflaged 7 Series vehicles are already causing a stir in the industry and intense debates in the fans’ base. 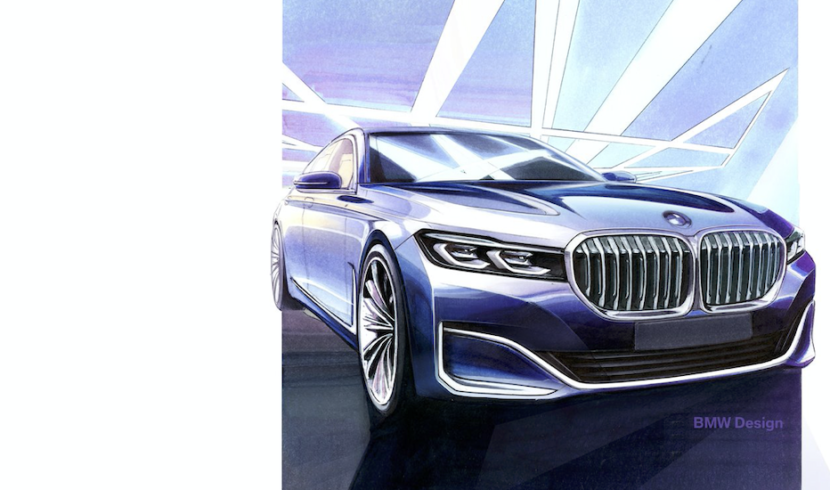 Like in the case of the 4 Series/M3/M4 grille design that ignited great controversy, we’re certain that things will get even more interesting once more cladding drops off the next-generation 7 Series prototypes. Till then, new and more revealing spy shots have recently “arrived” in store (as we don’t own them, you can see them here).

For the time being, we can conclude that the forthcoming Bavarian luxury flagship is set to retain its majestic attitude, exuding power and self-confidence. While BMW is expected to continue offering both the SWB and LWB together, it is likely that the overall dimensions of the two variants will increase a bit over the current G11/G12 model generation.

According to insider reports, the design of the new G70/G71 7 Series will blend in both futuristic, modern cues and some old-school traits. For instance, look at the camouflaged front fascia and you will get some decisive E31 8 Series vibes, with a clearly visible shark nose. Part of the effect is also attributed to the new dual headlight setup, with two horizontally separated units. Another key visual will be the revised kidneys which, of course, will stay huge.

Even though it’s rather hard to observe the details due to the heavy panel cladding, the two prototypes seem to have different front bumper designs, signaling the standard-spec version and the M Sport trim line.

Precisely, the vehicle could possibly be featured in M Sport guise. The same car is also installed with a pair of redesigned quad exhausts with a trapezoidal shape. The other test car hides away the exhaust pipes and it might be a lesser-powered version down the range. No indication that it could be PHEV or pure electric, as the mandatory door sticker misses.

The side profile will be dominated by straight lines, with the Hofmeister kink retaining its classic shape and taking inspiration from predecessors like the E38 7 Series as well as from the 2014 Vision Future Luxury show car. The exterior mirror design and flush door handles will come courtesy of the new iX. For the first time in the history of the 7 Series, the location of the license plate will migrate from the trunk gate to the rear bumper.

The future G70/G71 will also premiere an all-new cabin concept, with some technologies such as the Natural Interaction expected to be borrowed from the iX technology flagship. The new 7 Series will also feature the new, state-of-the-art BMW infotainment technology and the Curved Display concept from the I20. The Bavarian luxobarge will also be equipped with a more advanced autonomous driving technology called Motorway Assistant and will also get the fancy automated opening/closing of the doors from Rolls-Royce.

As far as powerplants are concerned, the upcoming G70/G71 7 Series will provide a mix of choice to cater to any taste: petrol, electric, plug-in hybrid and pure electric. The entry-level variant will be the 735d (allegedly offered exclusively with rear-wheel drive), followed by the petrol-fed 740i xDrive and the PHEV iterations: the 745e xDrive and the all-new M750e xDrive. 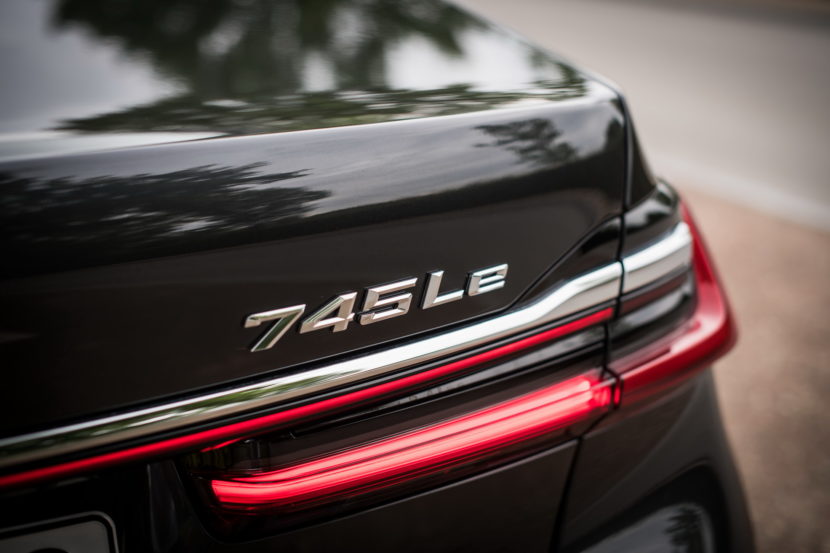 The most eagerly awaited 7 Series models are the ones with all-electric powertrains. The list is opened up by the rear-driven i740 and continues with two range-topping xDrive versions: i750 and i7 M60, the last one being the formal successor to the mighty V12-powered M760i. The high-end electric 7 Series is rumored to have around 650 hp of peak output, a 120 kWh battery and promising a whooping 700 km range.

Interesting and controversial times ahead – we cannot wait to see more camo coming off the future 7 Series. How about you?