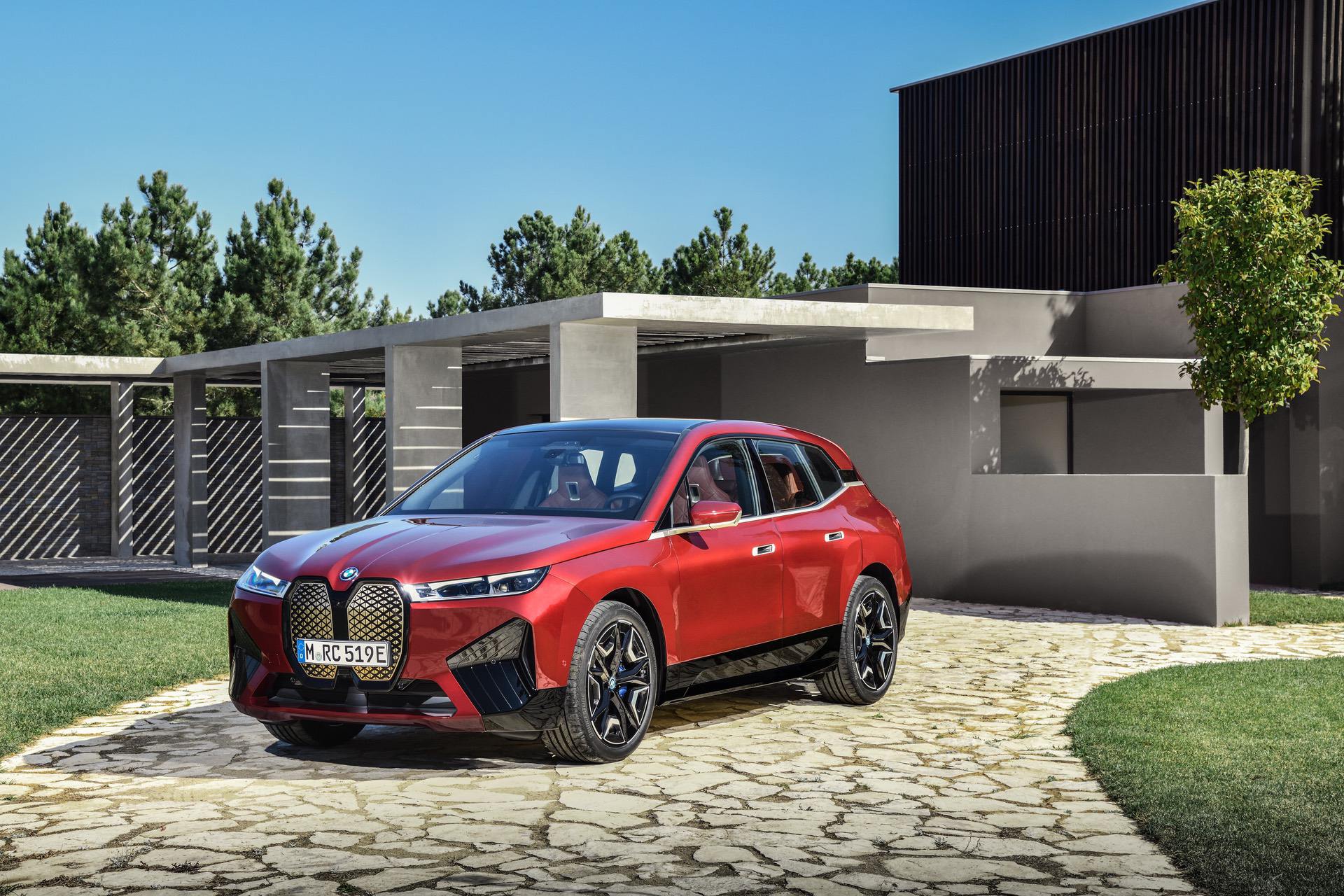 The most important upcoming BMW has to be the all-electric iX. Sure, the BMW iX was the target of a ton of design criticism from enthusiasts, but that doesn’t reduce the importance of BMW’s first true, from the ground up BEV (Battery Electric Vehicle) since the i3. When the iX debuts, it will be a make or break moment for the brand; it will either prove that BMW has what it takes to take Tesla head-on or it will prove that BMW is as far behind as Tesla fans claim. Either way, we’re going to have to wait at least a year to find out.

At the moment, the BMW iX is scheduled to begin production in late 2021. We don’t have any specific dates at the moment but we’re expecting production to begin in November or December, 2021. There are a few different trim levels for the iX currently in the works. The entry-level and mid-tier models will be the ones that go into production first, beginning at the end of this year. While the top-level model, potentially an M Performance model, won’t begin production until about Spring 2022. 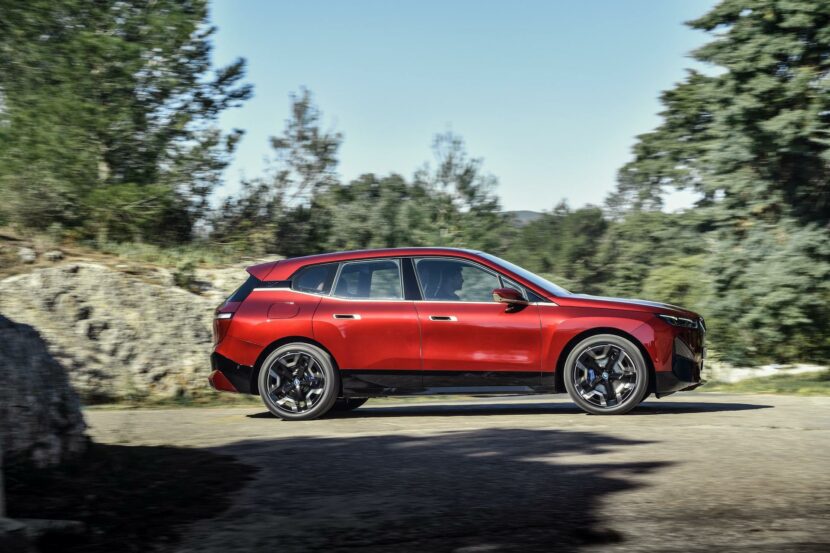 The BMW iX that you’re likely expecting, the one that BMW gave specs out for during its initial reveal, is the mid-tier model. That iX will debut with around 500 horsepower from two electric motors and a 100-ish kWh battery pack. According to preliminary figures, that BMW iX should top out at around 300 miles of range, estimated. That would put it right in line with cars like the Tesla Model X and allow it to be highly competitive in the segment.

We don’t have any specs about the potentially M-tuned BMW iX but it’s said to potentially pack around 600 horsepower and we’re hearing whispers of the name “iX M50”. We know that BMW is capable of such power, as its Power BEV concept a couple of years back put out around 700 horsepower. So BMW absolutely has the technology to make a high-performance electric crossover. Sadly, we’ll have to wait several months after the initial build of the iX to see the M Performance model but it could be worth the wait. 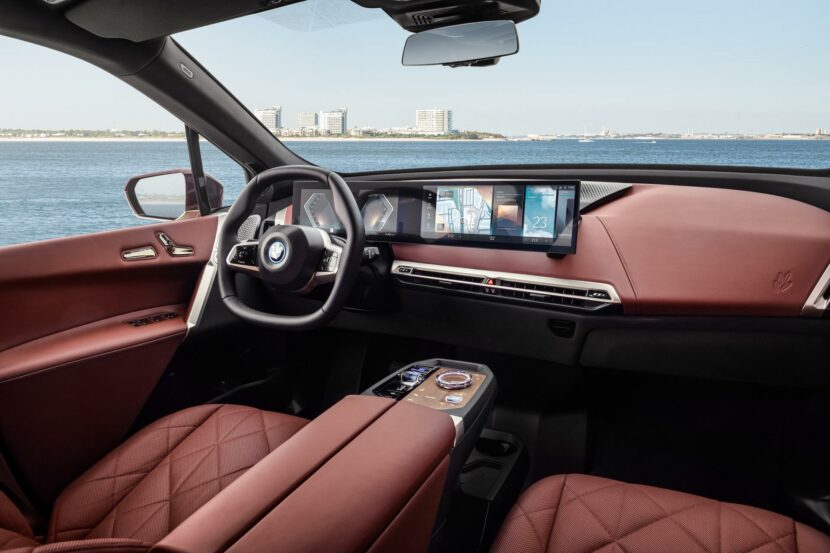 Between the initial design backlash and the social media drama that followed the iX’s debut, we’re very much looking forward to it. We can’t wait to drive it and see what if BMW can translate its “Ultimate Driving Machine” ethos into a completely new EV.