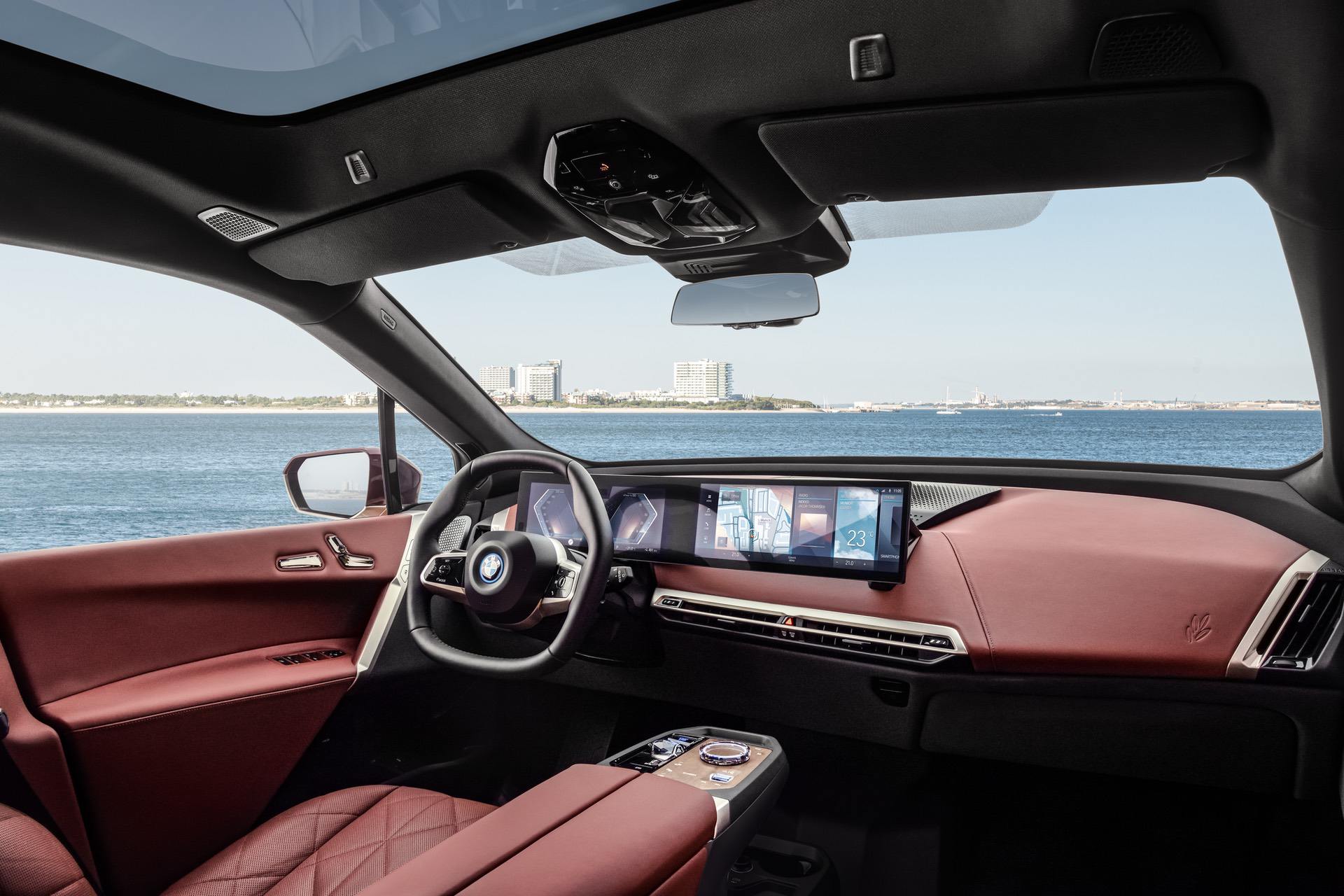 The BMW i4 and BMW iX which are both expected to arrive this year will not only mark the introduction of two new purely-electric cars in the Bavarian range, but they will also bring a whole new infotainment system with them. It’s not only a new user interface and experience, but also a different physical design.

You might’ve noticed that both the i4 and the iX are coming with a different setup for the screens inside the cars. The display reel estate area went up in size and instead of having two different screens for the instrument cluster and the infotainment system, we’re getting a single block, with two screens, separated by a black outline. 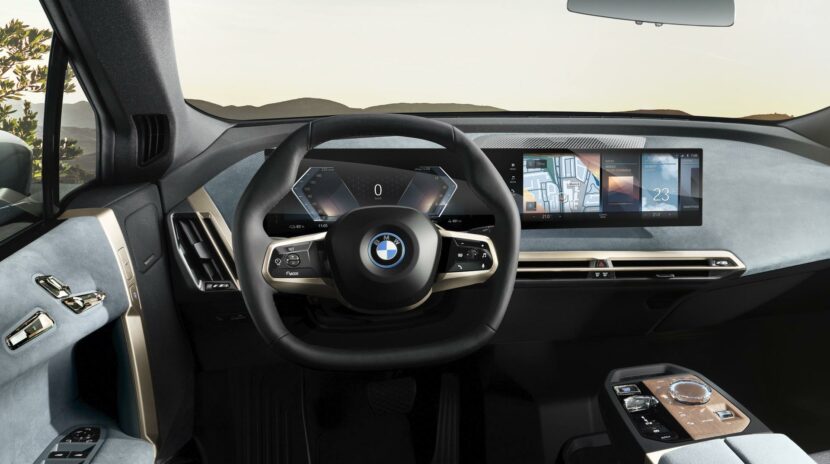 This new setup will be introduced on the i4 and iX but they won’t be the only cars to use it. According to sources in Munich, this setup will be used on other models as well, for starters only those built on the CLAR architecture. That means we’ll get it on the current G20 3 Series, the G22 4 Series Coupe, G23 4 Series Convertible, G26 4 Series Gran Coupe and even on the G42 2 Series Coupe (which will remain RWD and be built on the same platform).

The 3 Series will receive this new setup once the facelift comes around, in July 2022 and will be the first car to use it after the i4 and iX. Next is the upcoming 2 Series in August 2022, followed by a facelift for the 4 Series in March 2023. This will then become the main option and way of doing interiors for the BMW range, as confirmed by a set of spy shots of the upcoming X6 facelift, in which we can see a prototype using this exact type of display, spread across the dash.