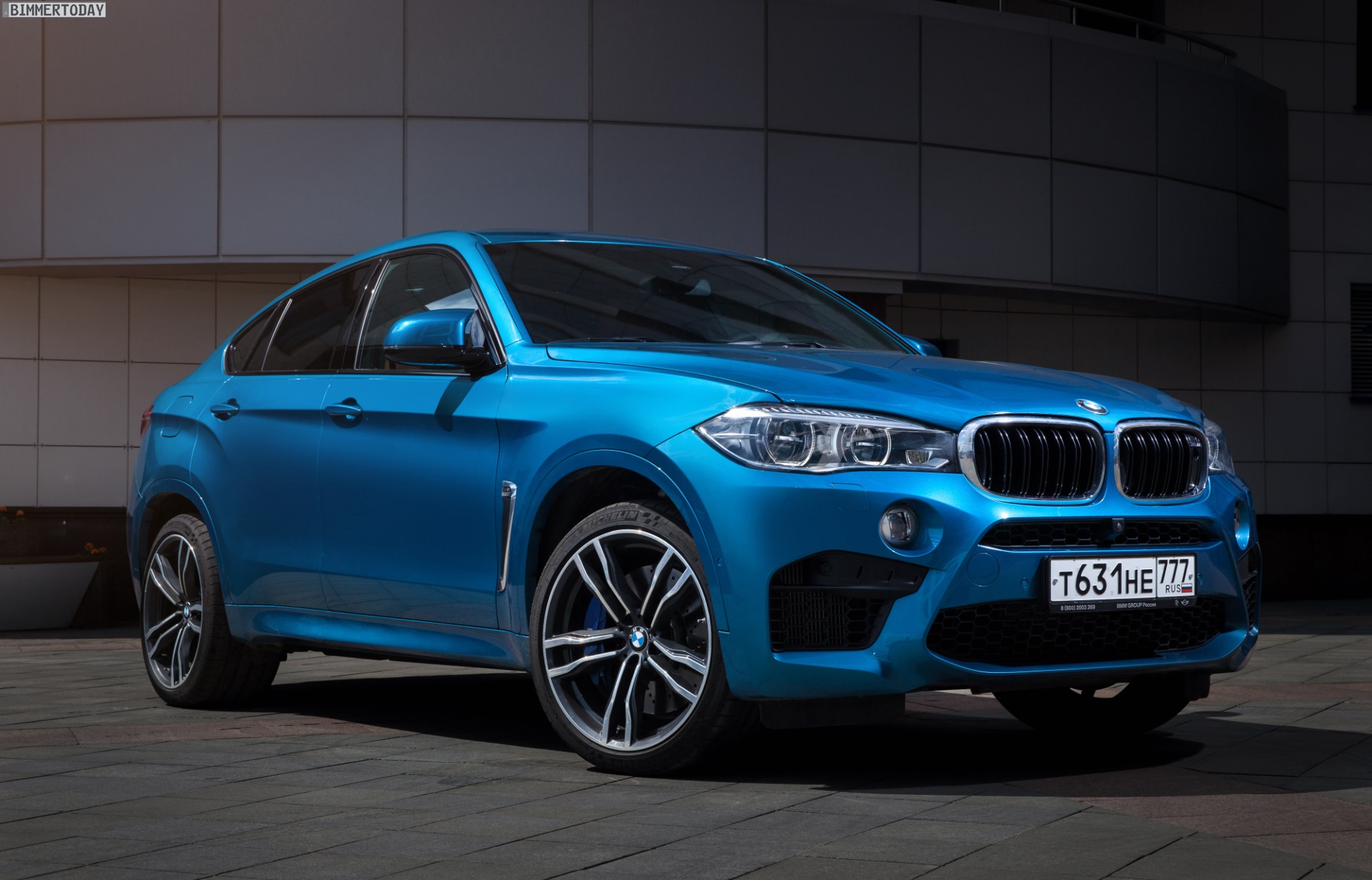 We’ve been getting used to seeing the new BMW X6 M beating all sorts of other SUVs in drag races. The new Bavarian monster has plenty of titles under its belt but that doesn’t mean we’ve forgotten all about the old model. The video below features the F86 X6 M going up against a newer Porsche Cayenne which we’re guessing is of the Turbo variety, even though the video doesn’t clearly say it.

In standard guise, this would be an uphill battle for the BMW. The Porsche’s launch control system and the superior specs of the current Turbo model would make it a certain favorite. This is usually the part where I say that the BMW is tuned, so the Porsche loses its advantaged. However, so too is the Porsche and it actually still makes more power than the Bimmer, 40 more ponies to be exact. So it’s still an uphill battle for the BMW. 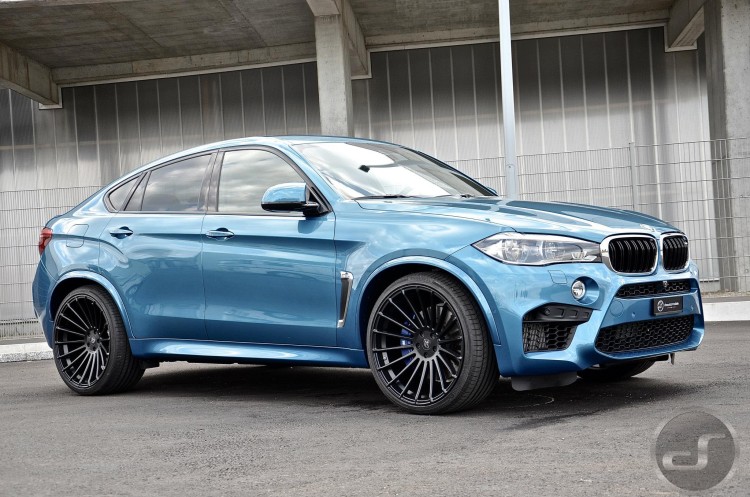 Under the hood of the BMW hides an earlier version of the S63 4.4 liter V8 twin-turbo than the one used on the current M SUVs which used to make 575 horsepower and 700 Nm (516 lb-ft) of torque back when the F86 was still in production. Now, courtesy of some tuning, it will apparently be able to push out 800 horsepower to the four corners of the car, via the xDrive all-wheel drive system. Mind you, this is not the same system as the M xDrive used on modern models and neither is the gearbox, even though it’s still an eight-speed ZF unit.

On the other side of the drag strip we have a Porsche Cayenne Turbo. It uses a 4.0 liter twin-turbo V8 that, in standard guise, would make 550 horsepower and 770 Nm (567 lb-ft) of torque. This car though is listed as having 840 horsepower instead, courtesy of some tuning as well. All that should reach the four wheels of the car via an eight-speed PDK gearbox. Unexpectedly, there’s a bit of drama to be observed when the Cayenne sets off, definitely an usual thing to see, considering the Launch Control feature on Porsches is usually flawless.