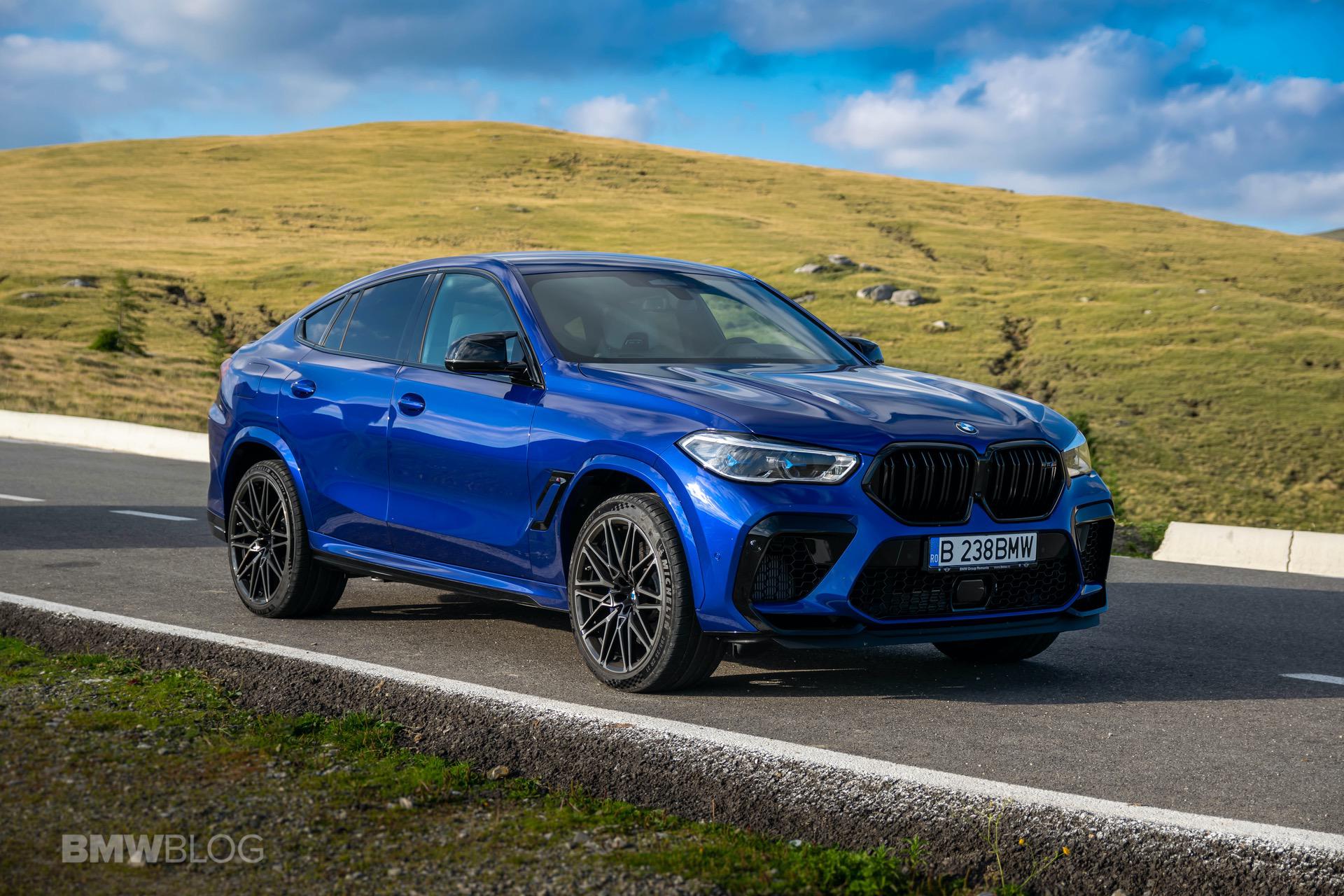 It’s a rather well known fact that the new generation BMW X6 M Competition model is seriously fast in a straight line. Even in an age of incredibly fast SUVs coming from almost every brand, the BMW X6 M still manages to impress with its outrageous performance figures, especially from a dig, when its launch control and sticky tires can put its power down.

However, BMW isn’t the only company out there betting big on this segment. Other car makers are keeping up as well while others need tuners to match or beat this kind of performance. The video below features a car of the latter category, a Jaguar F-Pace SVR. You might be disappointed at first, thinking that the F-Pace can’t possibly keep up with the X6 M Competition but, mind you, this is a tuned car. 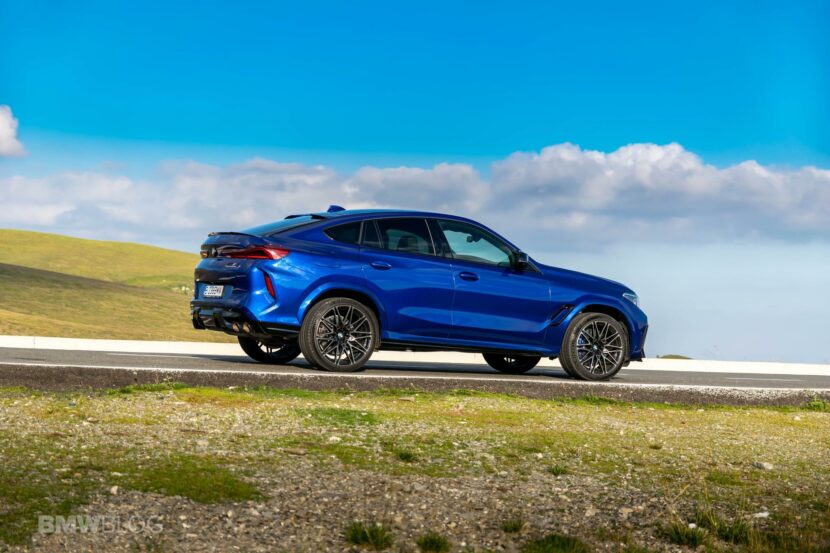 In standard guise, the Jaguar has a total of 550 horsepower available, coming in from its 5.0 liter supercharged V8. That power is sent to all four corners of the car via an eight-speed ZF-sourced gearbox. That would be the case if this was stock. However, the Lister Stealth package this black SVR is wearing means it comes with 675 horsepower and 881 Nm of torque. That’s a massive upgrade, no matter how you look at it, with better overall numbers compared to the X6.

Speaking of which, the X6 M Competition is stock, which means it has 625 horsepower and 750 Nm of torque to rely on, coming from the 4.4-liter twin-turbo V8. The power is sent to the wheels through the M xDrive all-wheel drive system and the 8-speed ZF gearbox. The BMW is also heavier than the Jaguar, by close to 300 kilos. One key element working in its favor though is the Launch Control sequence, something the Jaguar doesn’t have. Let’s see how things went down.