VIDEO: Can a tuned BMW 340i keep up with a BMW M5 Competition? 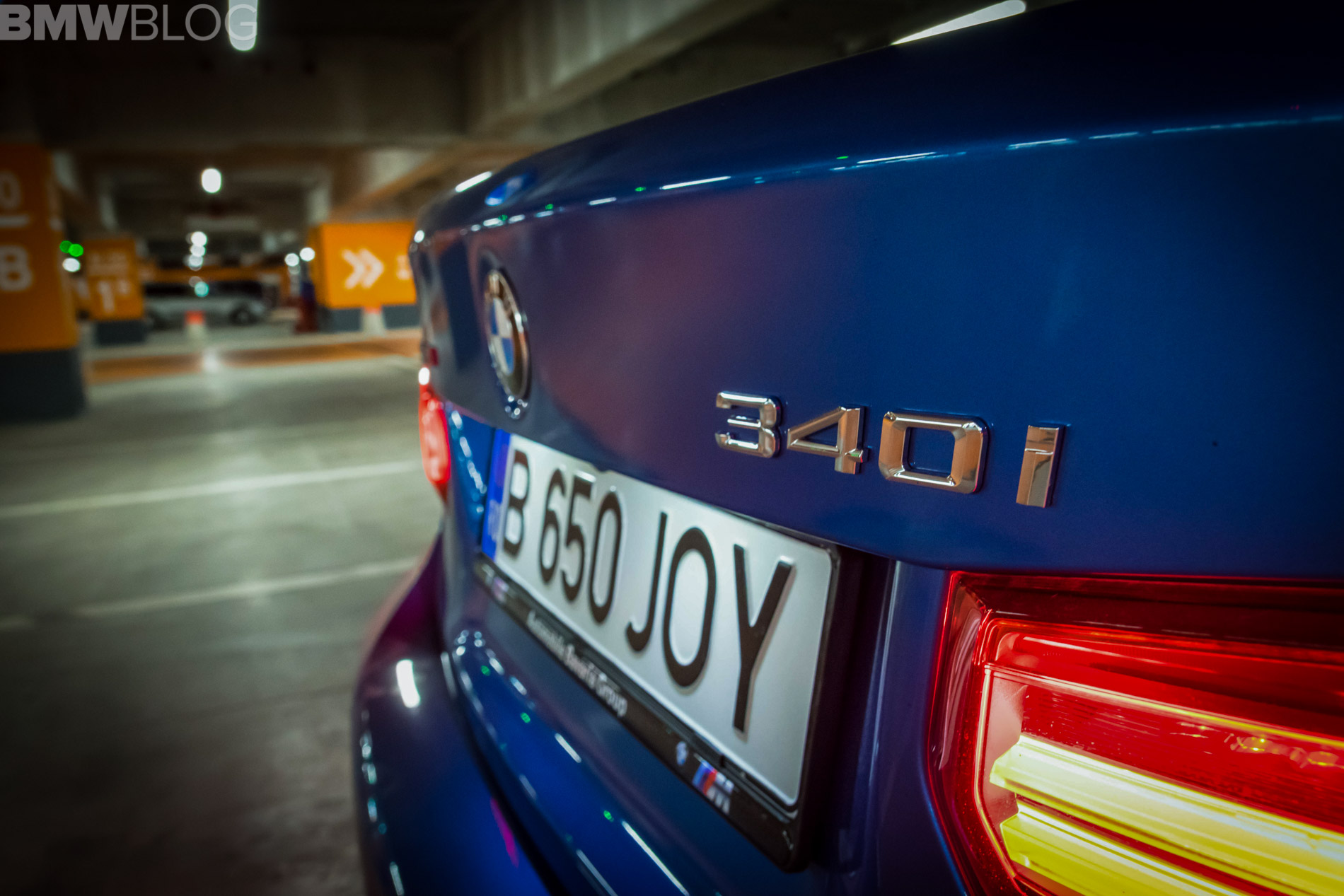 The BMW M5 Competition is a hard car to beat on the drag strip. The powerful V8 engine under the hood combined with the all-wheel drive M xDrive system make it a beast from standstill but it can be beaten, only it takes a pretty special car to do that. We’ve seen the M5 getting beat by cars from Ferrari to McLaren but can a much-cheaper BMW 340i keep up with it?

The video below sure does provide an answer but you should know that this particular 340i is far from the shape it was in when it left the assembly line. This rather inconspicuous car was tuned and the 3.0 liter straight-six B58 engine under the hood taken to new performance heights. According to the video description, the 340i received a new turbo from Pure Turbos, catless downpipes, a new ECU map, a new air filter and a meth-injection system. The result — 580 wheel-horsepower. 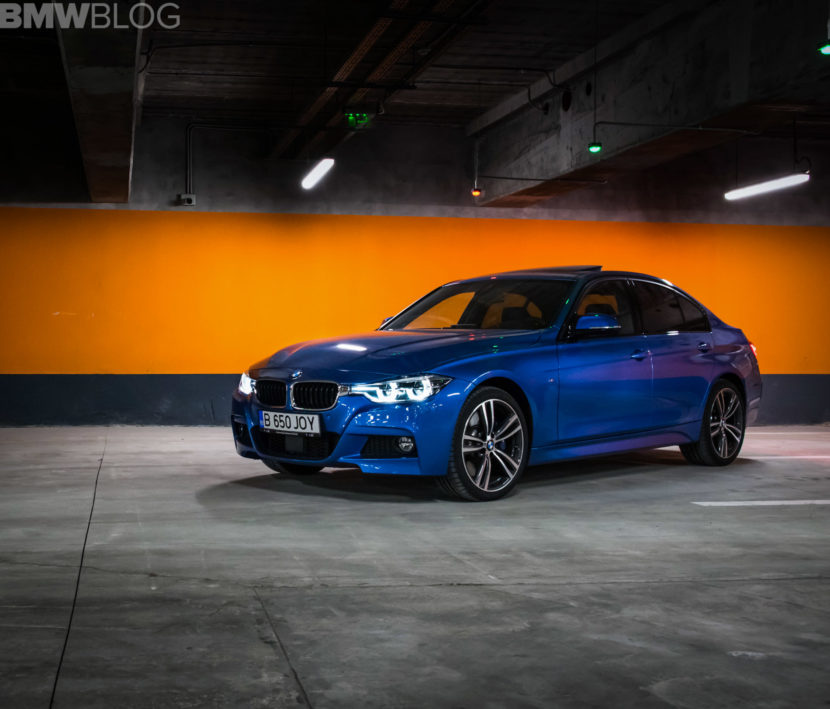 As impressive as that may be, the power output is still lower than what you would get in the M5 Competition. From factory these cars come with 625 horsepower and 750 Nm (553 lb-ft) of torque. They also have an eight-speed automatic gearbox and all-wheel drive and a proper Launch Control sequence that could make the difference from a standing start. The one big advantage the 340i has on its side is the weight, being about 150 kilos lighter than its bigger brother.

The race shows exactly how evenly matched these cars are. The wins are split between them and it mostly goes down to the launch and reaction time but the readouts on the Vbox show that the F30 340i was a bit faster overall but not by much. This is truly impressive work from whoever tuned that car! This could be the definition of a sleeper.