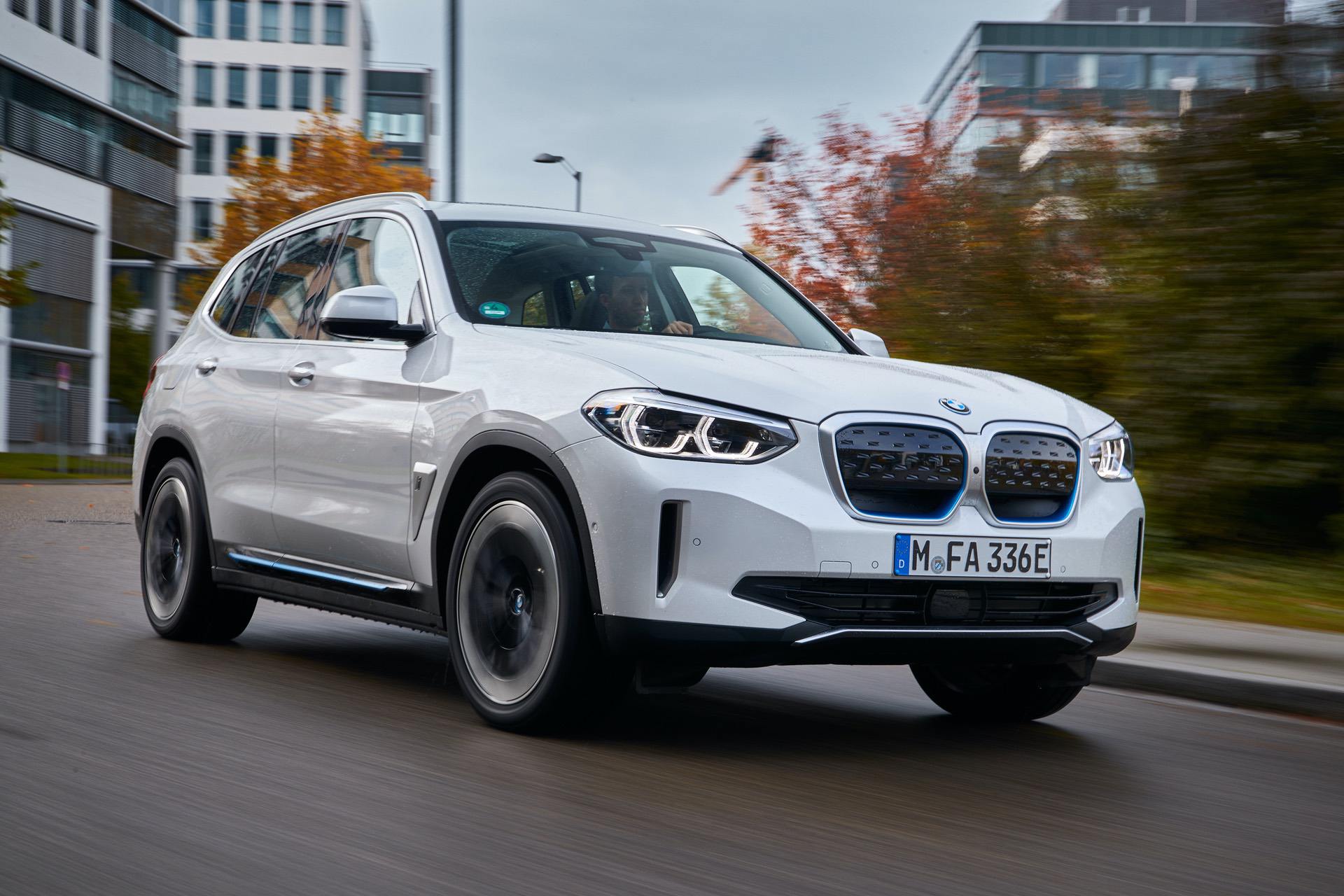 The second fully electric BMW ever put into production, the iX3, is currently on sale on certain markets around the world. Initially, the electric SUV was only offered in China, where it is also being assembled. The lack of initial sales elsewhere certainly disappointed some potential customers in Europe but BMW’s decision to start sales in China was a calculated one. The Chinese market is the largest automotive market in the world and it’s also home to more EV sales that most European countries. After a slow start for the iX3, BMW has slashed pricing for its electric crossover, to try and push sales.

On top of that, China is rebounding rather quickly from the effects of the Coronavirus pandemic and has a huge appetite for electric cars. That said, BMW is currently fighting its premium German rivals for market share in China and the rise of more and more competition, especially on the electric car front, is causing plenty of issues. Companies like Tesla and NIO are pushing hard and they do seem to have better options available when it comes to BEVs. 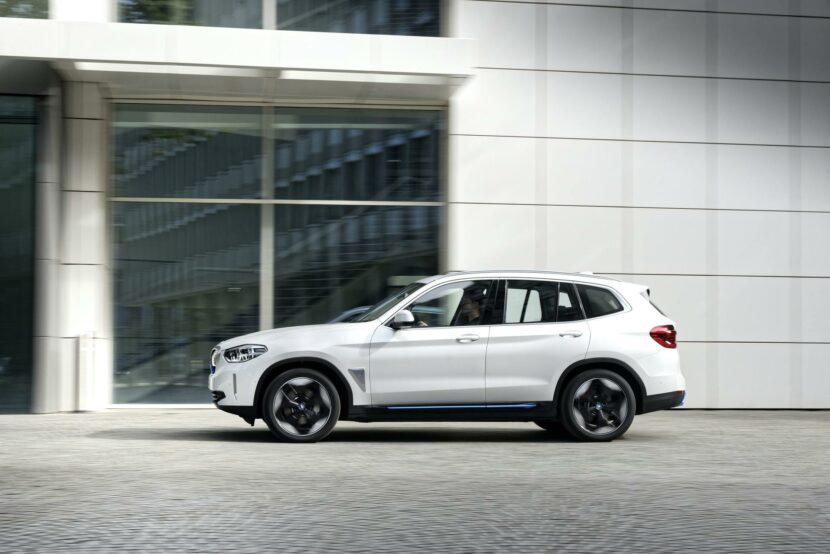 That’s probably why BMW decided to cut the pricing for its iX3 model starting next month. According to BMW’s Chinese website, the recommended price tag on Thursday for an entry-level iX3 was 399,900 Yuan ($61,713) which is 70,100 Yuan less ($10,800) than the original price tag when the car was unveiled. That’s quite a big chunk of change and it shows that the battle is heating up in China.

The 15 percent price drop can be observed throughout the BMW iX3 model range right now in China but the Bavarian company isn’t the only one making price cuts. Tesla is also doing it, cutting the price tag of its Model Y model by 30% earlier this year. At the same time, sales of electric cars are expected to surge this year in China, analysts saying an increase in demand of 40% wouldn’t be surprising.