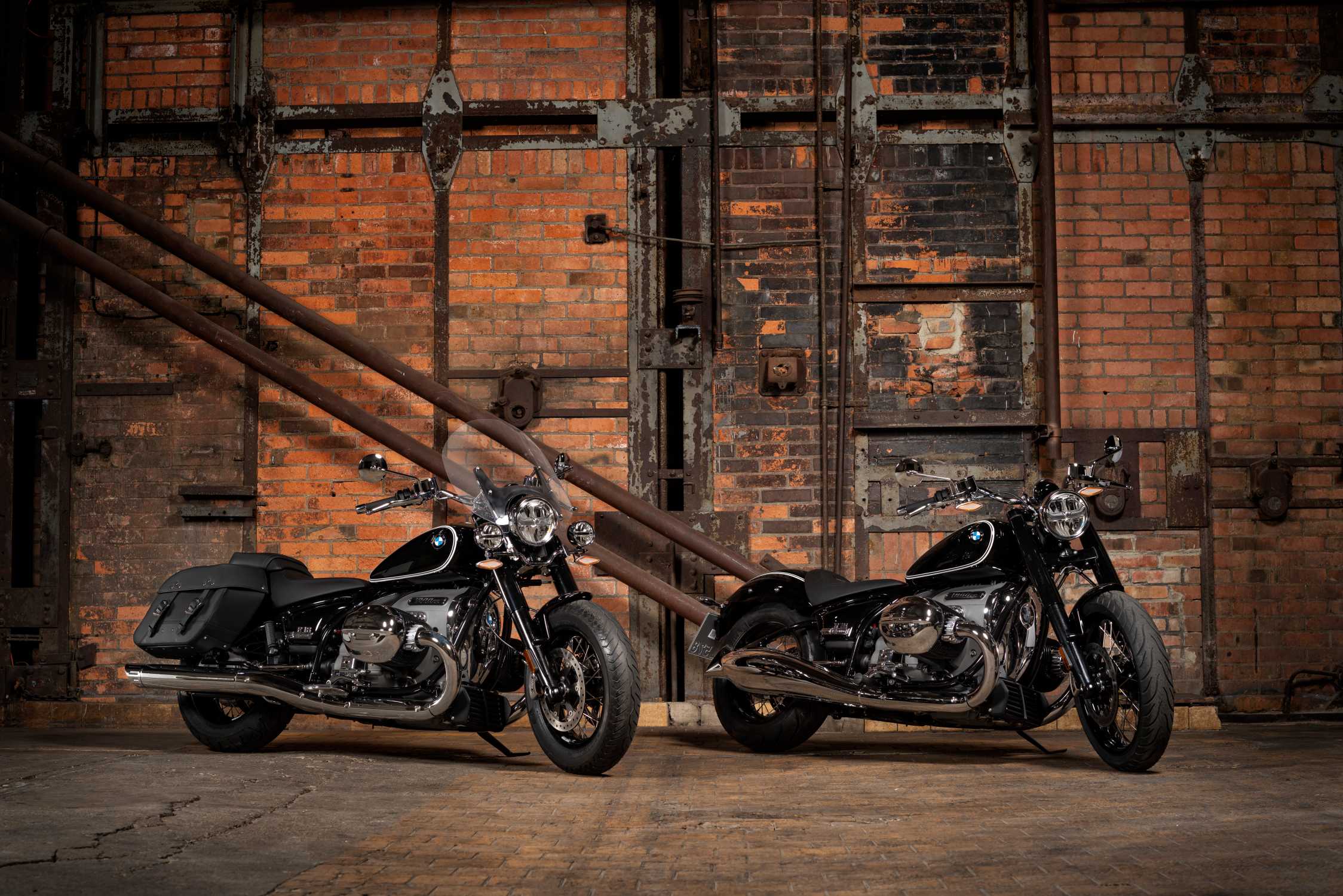 It looks like people have been looking to cars and motorcycles to fix their sorrows in 2020. After Rolls-Royce announced that a whopping percentage of the cars they sold in 2020 were Bespoke models, showing customers wanted to spend more, it’s time for BMW Motorrad to share some insights into its sales. Despite some strong headwinds, motorcycle sales have been close to the all-time record last year.

According to BMW Motorrad, a total of 169,272 units were delivered to customers last year, a decrease of only 3.4 percent compared to the record settled in 2020 of 175,162 units. “Following difficult months from March to June, the entire BMW Motorrad team was able to turn the tide by applying a high degree of pragmatic flexibility and great personal commitment. In addition to arguably the best BMW Motorrad product offering ever, it was this team effort, of which I am very proud, that made the second best sales result ever possible in 2020,” said Dr. Markus Schramm, head of BMW Motorrad. 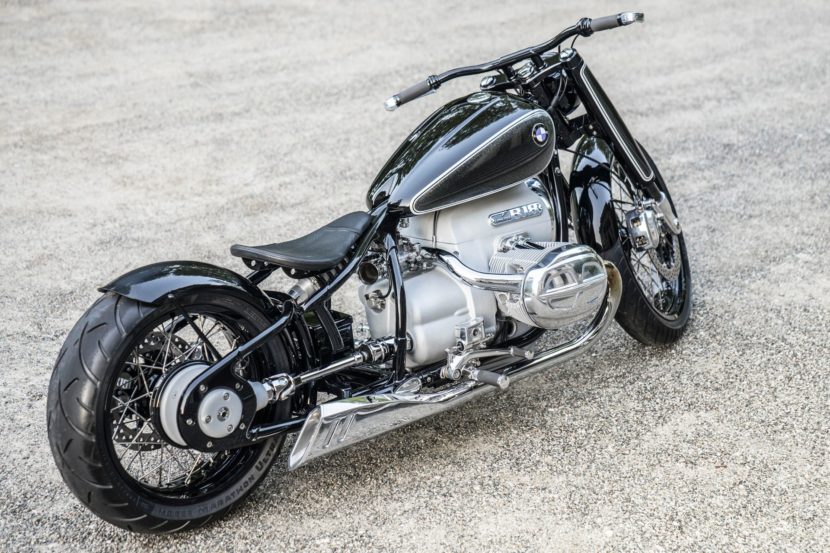 The wide array of products on offer definitely played a big part in this success. Thirteen new models were launched and added to the portfolio of the brand, the R18 being a notable launch, having been received very well by both the customers and the press worldwide. Germany was still the biggest market for BMW Motorrad products, with a total of 27,516 units sold, an increase compared to last year.

Percentage-wise, China is leading the charge, with sales increasing by 33.7 percent. Even so, the Chinese market is still pretty far off compared to Germany, only 11,788 units being delivered to Chinese customers last year. The boxer engine is still king on BMW bikes, with around 80,000 of the units sold last year by BMW Motorrad being fitted with this engine configuration, in various displacement sizes.