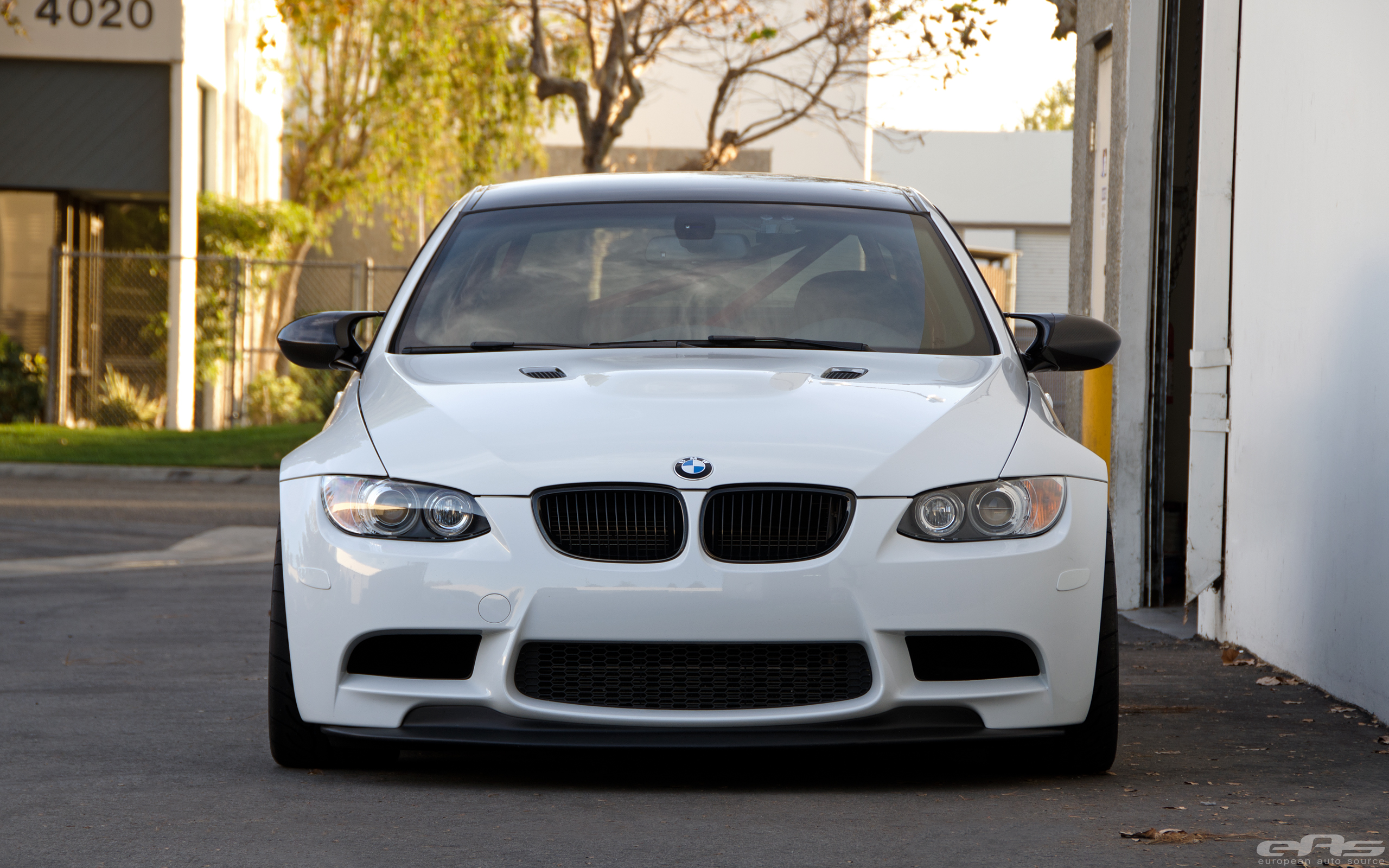 Inject these retro reviews into my veins. Every time Car and Driver, Motor Trend or Road & Track releases one of their reviews from years and years ago, especially those from my teenage years, I frantically click the headline with excitement. This specific one comes from the July 2008 issue of Car and Driver, when I was just eighteen and dreaming of one day owning a car like these ones in this three-way comparison test; the E92 BMW M3, Nissan GT-R and Porsche 911 Turbo.

The E92 BMW M3 in this test was seriously out-gunned. Its 4.0 liter naturally-aspirated V8 only made 414 horsepower and 295 lb-ft of torque. Compared to the 2008 GT-R’s 480 horsepower twin-turbo V6 and the Porsche 911 Turbo’s 480 horsepower twin-turbo flat-six, the M3 seemed almost pathetic on paper. However, on the road, it more than held its own against its more powerful competitors, mostly by being lighter and purer.

Despite seeming almost hopelessly out-gunned on paper, the E92 BMW M3 took down the GT-R and 911 Turbo by being the sweetest to drive, with a pure, unfiltered driving experience. It wasn’t as fast, not even close in fact, but it was more fun to drive, more engaging, made a far better noise and was still more practical.

The star of the show for the M3 was its engine, though. Here’s what C&D had to say about it: “A naturally aspirated 4.0-liter V-8 can’t deliver the massive torque of the blown sixes, but the M3 delivers its 414 horsepower in a linear and consistent manner from idle to its 8300-rpm redline. No lurching, no drama, no sudden explosions of boost. And the sound the BMW V-8 makes is due a Grammy. It’s a V-8 note not often heard outside racetracks, while the Nissan and the Porsche both sound as though they could wear a Dyson label.”

If you want to see how the E92 BMW M3 took on even more expensive competition back in its day, and to hear about how an M3s used to win comparisons with engagement and purity, check this retro-review out.