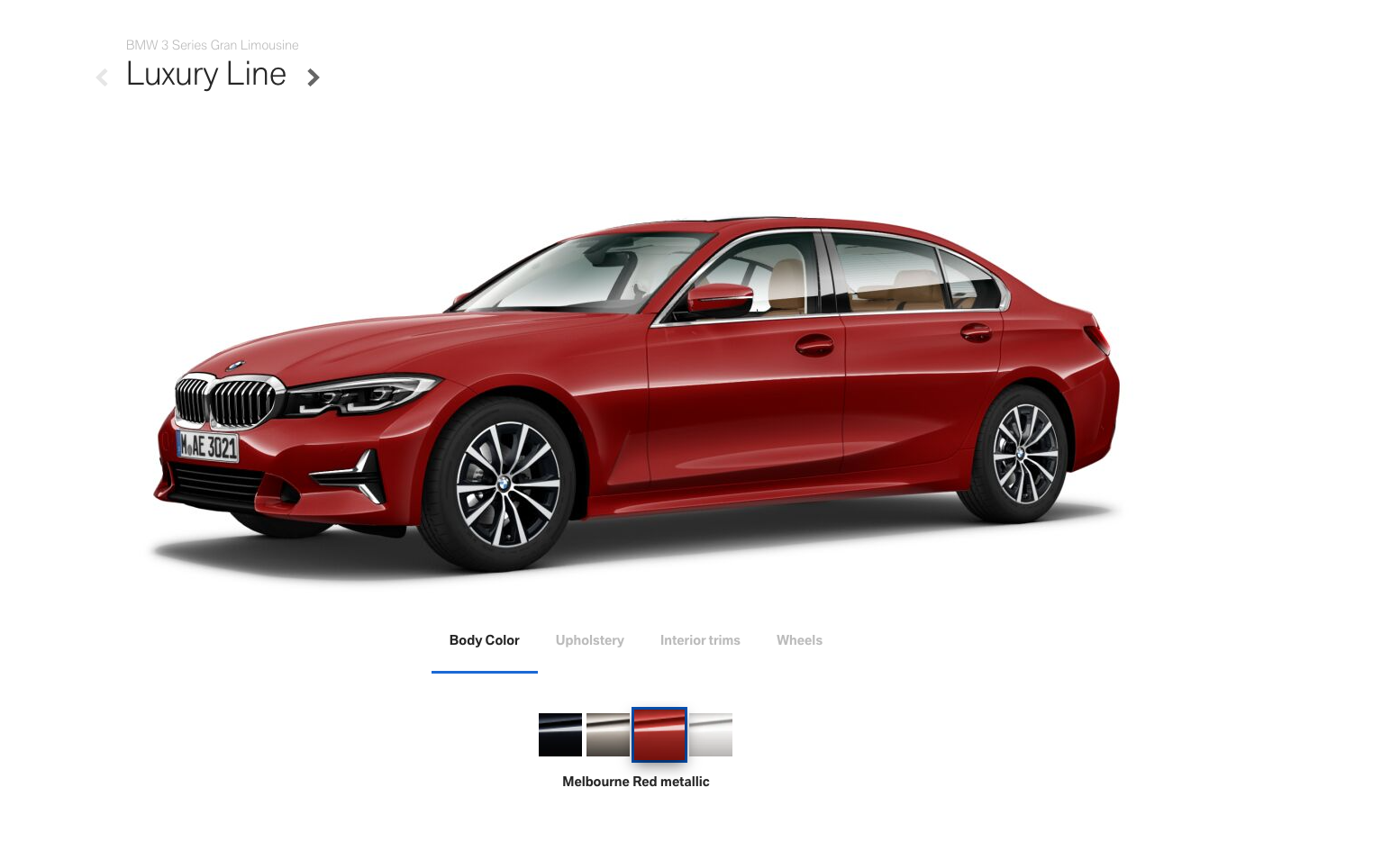 For years now, premium German car companies have been developing specialized long-wheelbase version or relatively ordinary cars for the Chinese market. Now, it seems as if India wants in on the long-wheelbase party and so BMW is developing a longer 3 Series for the Indian market. However, it goes by a different name. Rather than just being called the BMW 3 Series LWB (Long Wheelbase), the Indian-market model will be known as the 3 Series Gran Limousine.

Admittedly, Gran Limousine sounds a lot better and more interesting than “LWB”. Given BMW’s penchant for absurd names, we’re actually surprised it took this long for BMW to give its longer-wheelbase models a funky new name. Alas, the Indian market 3 Series LWB will be known as the BMW 3 Series Gran Limousine and it actually seems quite good.

What’s nice is that it doesn’t look like a typical long-wheelbase model. BMW has done a good job of stretching the wheelbase out without ruining the design. So with almost no visual trade-off, the 3 Series Gran Limousine gets a significant rear legroom gain. So rear seat passengers can get similar legroom to something like a 5 Series, despite being in a smaller car. 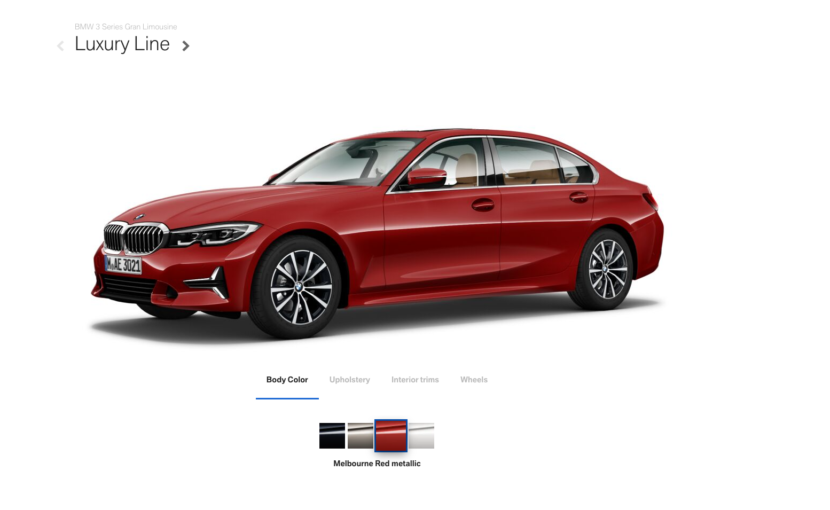 There’s also a driving benefit as well. Or there is one if you care more about comfort and composure at speed over outright agility. Due to its longer wheelbase, the 3 Series Gran Limousine has a significant boost in straight-line, high-speed stability over the standard 3 Series. There’s admittedly a trade-off, as the longer wheelbase actually reduces the 3 Series’ ability to be a proper sports sedan. Still, you don’t by a BMW 3 Series Gran Limousine for its handling characteristics. You buy it because it’s nice to be in, has a great interior and impressive technology, while also boasting better back seat space.

Plus, if you’re sitting in the back and not behind the wheel, you really don’t want to be driving that quickly anyway.