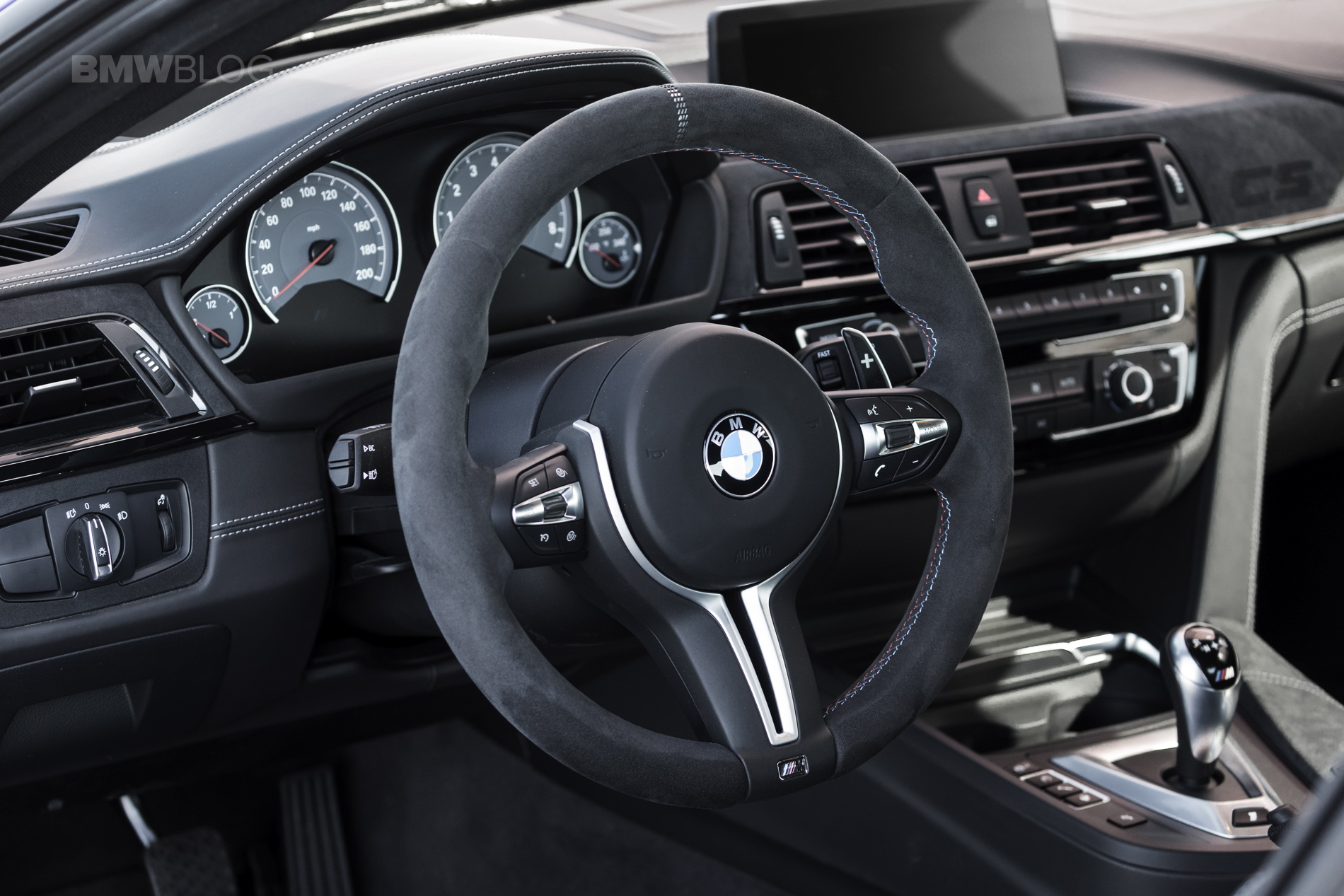 When the F90 BMW M5 debuted, it gained a lot over its predecessor. It gained more power, more performance and even more driven wheels. However it lost something along the way, something that a lot of fans still miss — the beloved DCT.

BMW M’s DCT (Dual-Clutch Transmission) was one that had almost no critics. Fans who owned M cars with the DCT absolutely loved it for its rapid-fire shifts, ease of use in traffic and added theater over a traditional automatic, especially with that funky gear selector. Yet even BMW M customers that drove manuals respected the DCT for just how much faster it made cars, while also not taking away as much soul as a conventional auto ‘box would. So when the F90 M5 switched to a conventional, torque-converter eight-speed automatic from ZF, fans were a bit disappointed. 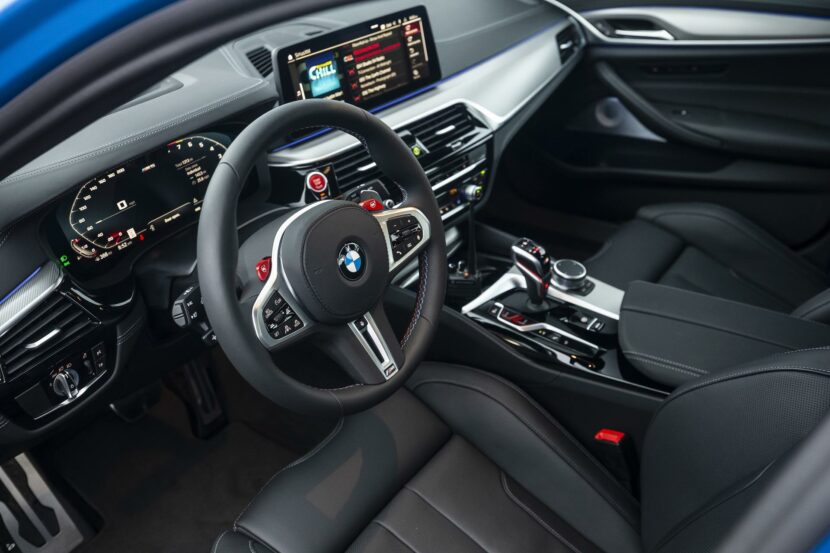 Sure, the ZF eight-speed is about as a good of an automatic as there can be; with silky smooth, yet lightning quick shifts; and it’s been calibrated by magicians. It works so well in the BMW M5 that’s it is objectively hard to fault. But fans still do miss, maybe irrationally so, the sort of rapid, manic and almost violent full-throttle upshifts of the older DCT. It’s not that the ZF eight-speed auto is bad but it certainly lacks some zing, versus it’s older dual-clutch counterpart.

What made fans even more upset was the fact that BMW M slowly phased out the DCT altogether and it’s now entirely gone. So many great cars used the old DCT. The E90/E92 BMW M3 was the first M car to get the seven-speed dual-clutch auto. After that followed the F10 BMW M5, the F06/F12/F13 BMW M6, the F80 BMW M3 and the F82 BMW M4. All of those cars had DCTs at least as options and it was an excellent transmission in all of them. Now, though, they’re gone. With the new G80 BMW M3 and G82 BMW M4 switching to the ZF eight-speed as well, there’s no longer a dual-clutch offering from the M Division and, even worse, there never will be again.

That only leaves the current BMW M2, as the only car to still use BMW’s DCT. However, ironically, it’s the M car that benefits most from not having the DCT equipped. While great, the paddle-shift ‘box just isn’t as engaging as a proper manual and the M2 is a car that prioritizes engagement and fun over outright performance. Still, if you don’t want three pedals, the BMW M2 is the last bastion of DCT goodness from BMW M.

For the foreseeable future, all self-shifting transmission for the M Division will be traditional torque-converter automatics of some kind; be it the current ZF eight-speed or an updated unit. While there are whispers about the decision being made over torque, with some rumors that modern DCTs can’t handle the torque of new M cars, they’re nonsense. The real reason is that the ZF eight-speed is more efficient and easier to calibrate for ultimate efficiency. And because efficiency is more important than almost all else in today’s automotive climate, the DCT is a casualty of the times. 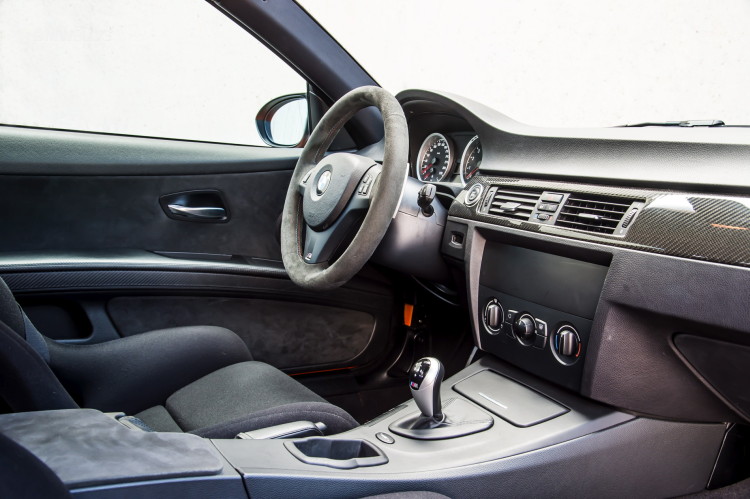 There’s also the fact that BMW M will soon be making a jump to electrification. Once M cars start becoming electrified, it’s unlikely the M Division sees the investment into another dual-clutch transmission as a wise move and it’d be right. Financially speaking, another DCT simply makes no sense at all.

So the BMW M DCT is truly gone and dead. We’re going to miss it, truly. It was a bizarre transmission; its gear selector looked like a frozen tear drop and had the most unusual pattern. Yet, that unusual pattern actually gave it some character and let you know that, despite its two-pedal arrangement, it was no typical automatic gearbox. Instead, it was something different, something more exotic, something more interesting. So, right from the jump, it made a lasting impression. 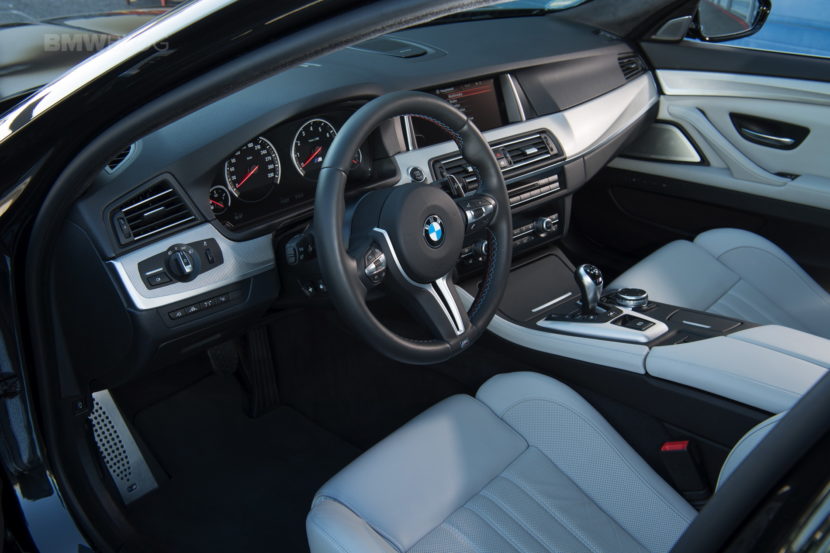 Then there’s the fact that it was also BMW’s most fun automatic-type transmission to date. The BMW M DCT always had multiple levels of shift violence, which was fun to crank up, and it always had great paddle shifters behind the steering wheel. Its shifts were extraordinarily fast and we just un-smooth enough to let you know you were driving a performance car. Personally, I’m of the ilk that says a BMW M3 or M4 should have a proper manual but if you must have an automatic, BMW’s DCT was about as good as it got. We’re certainly going to miss it.