BMW takes the premium sales crown in 2020, ahead of Lexus and Mercedes-Benz

Home » BMW takes the premium sales crown in 2020, ahead of Lexus and Mercedes-Benz

BMW retains the top spot in U.S. premium car sales in 2020. The Munich-based automaker finished ahead of Lexus and Mercedes-Benz. This is the second consecutive win by BMW who finished the year with 278,732 units sold, but down 18 percent from the previous year. Lexus sold 275,041 cars – down 7.7 percent – while Mercedes finished with 274,916 units – down 13 percent.

The Bavarians reported a strong fourth quarter in the United States which helped crossed the line first. BMW sold 98,750 cars and sport-utility vehicles in the last three months of 2020. Lexus was short 5,796 cars while Mercedes was a bit further back – 20,672 less cars. 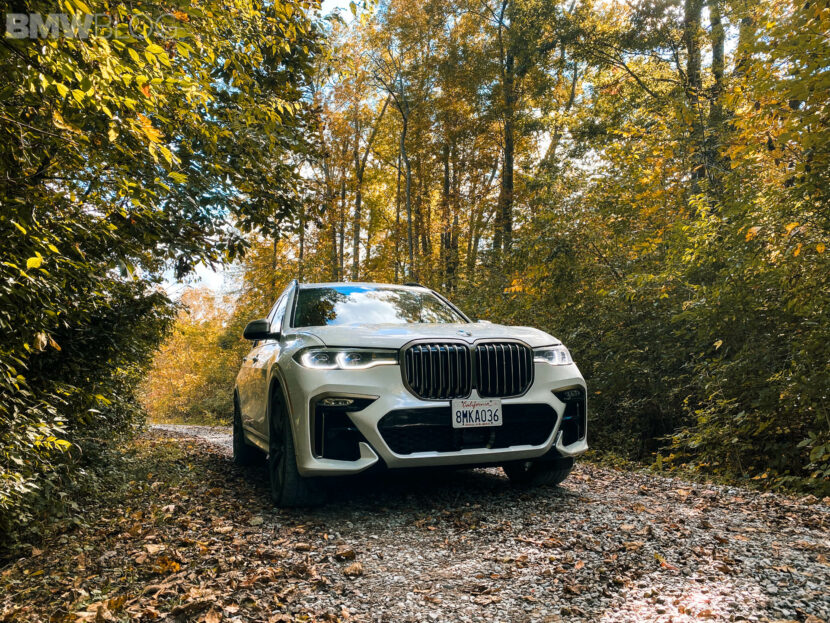 BMW’s fourth quarter sales were just 2 percent lower than the year before, thanks to an impressive rebound after the COVID-19 rules were relaxed. BMW’s top selling cars came from the X family, including the high-end X7 seven-seater SUV. Q2 and Q3 were especially difficult for all automakers, including BMW, who had their production on hold due to factory closures.

Mercedes-Benz’s SUV lineup was also strong in the United States. Nearly 65 percent of the total sales for the year were attributed to the SUV family.