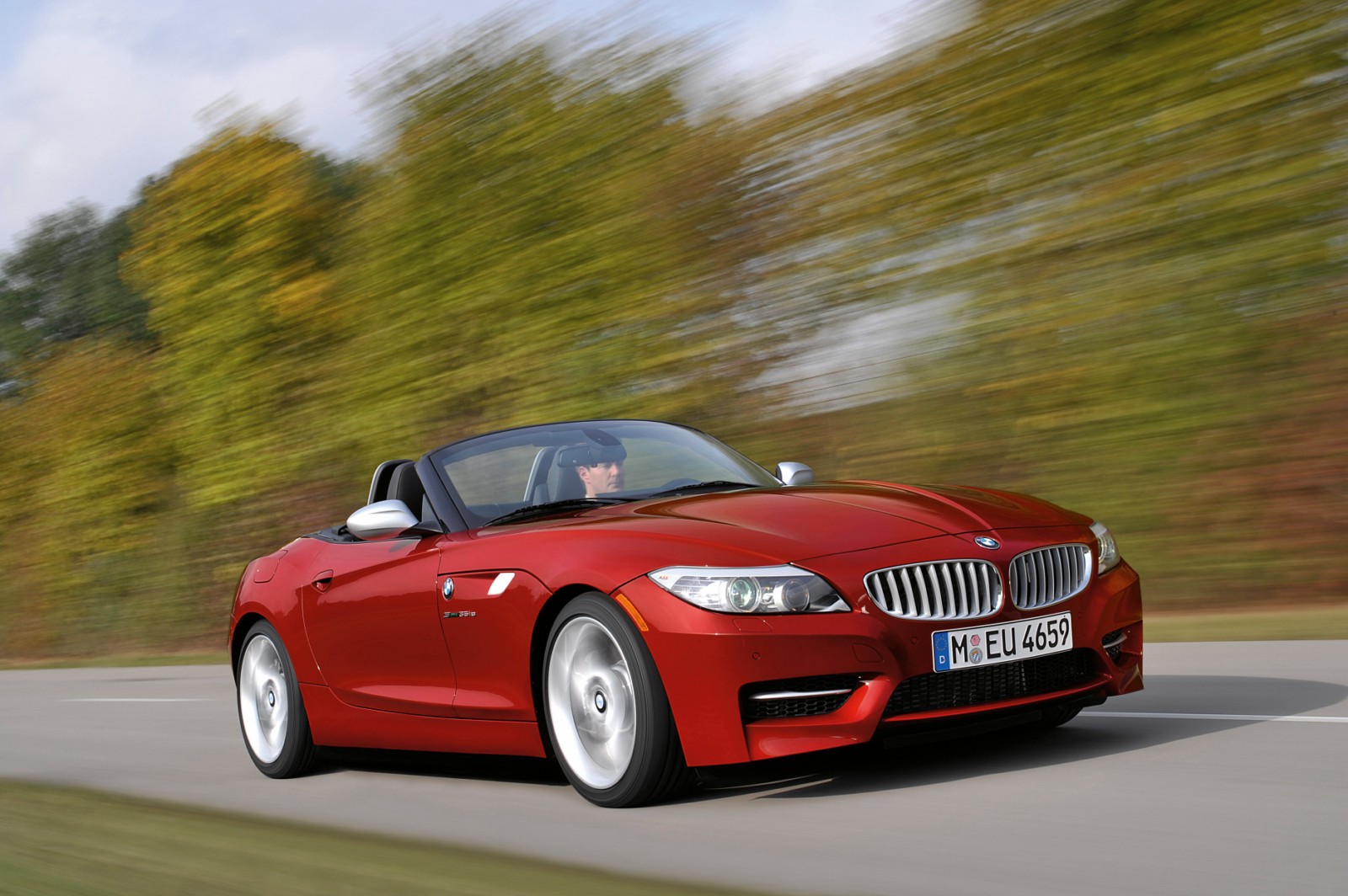 Okay, so 2009 might not seem that retro but it is twelve years ago now, which is making me feel very old. I still remember being amazed when a friend bought a brand-new ’08 Audi A4. So this is aging me a bit. Anyway, it’s a good one so let’s take a look. In this old comparison test from Car and Driver, we get to see the BMW Z4 sDrive35i take on the Porsche Boxster, Audi TTS and Corvette Convertible, four excellent drop-tops that can all be had for affordable money on the used market right now.

This also a way to remember the second-gen BMW Z4 fondly. While it wasn’t exactly a great sports car, thanks to its numb steering and soft suspension, it was great cruiser with stunning good looks and a brilliant engine. The Z4 sDrive28is came with a 3.0 liter twin-turbo straight six that made 300 horsepower and, in this case, was paired with a six-speed manual. I actually had the chance to drive BMW NA’s last Z4 sDrive35is press car a few years back, with its killer orange paint and manual transmission. It was really fun, despite its obvious handling deficiencies. 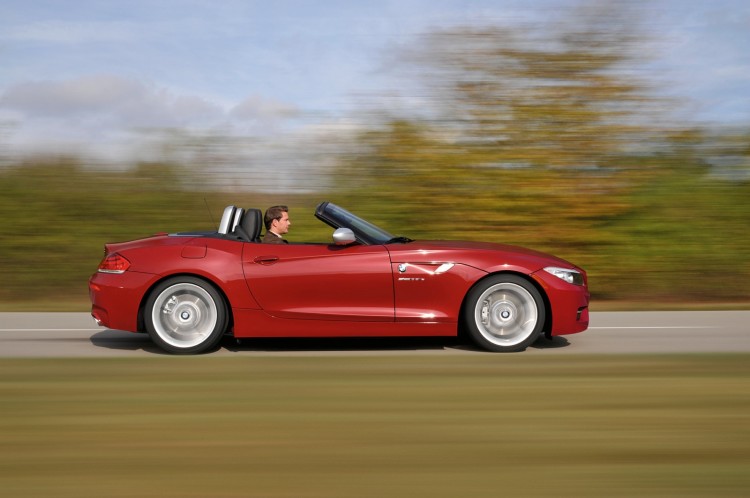 It seems as if my opinions on it weren’t misguided, either, as the Z4 cam in second place in C&D’s comparison, edging out the Audi TTS and even the V8-powered Corvette. Of course, it lost to the Boxster because no convertible in its price point can match the Boxster’s precision and fun. Still, the fact that the BMW Z4 was able to come close, even in its least fun generation, is rather impressive.

If you’re looking at convertibles in the used market, this comparison test is worth a read. Plus, it’s fun to check out what journalists thought about those cars back when they were knew over a decade ago. Dammit, feeling old again…