Range vs Charge Speed: Which is More Important for EVs?

Home » Models » BMW i » Range vs Charge Speed: Which is More Important for EVs? 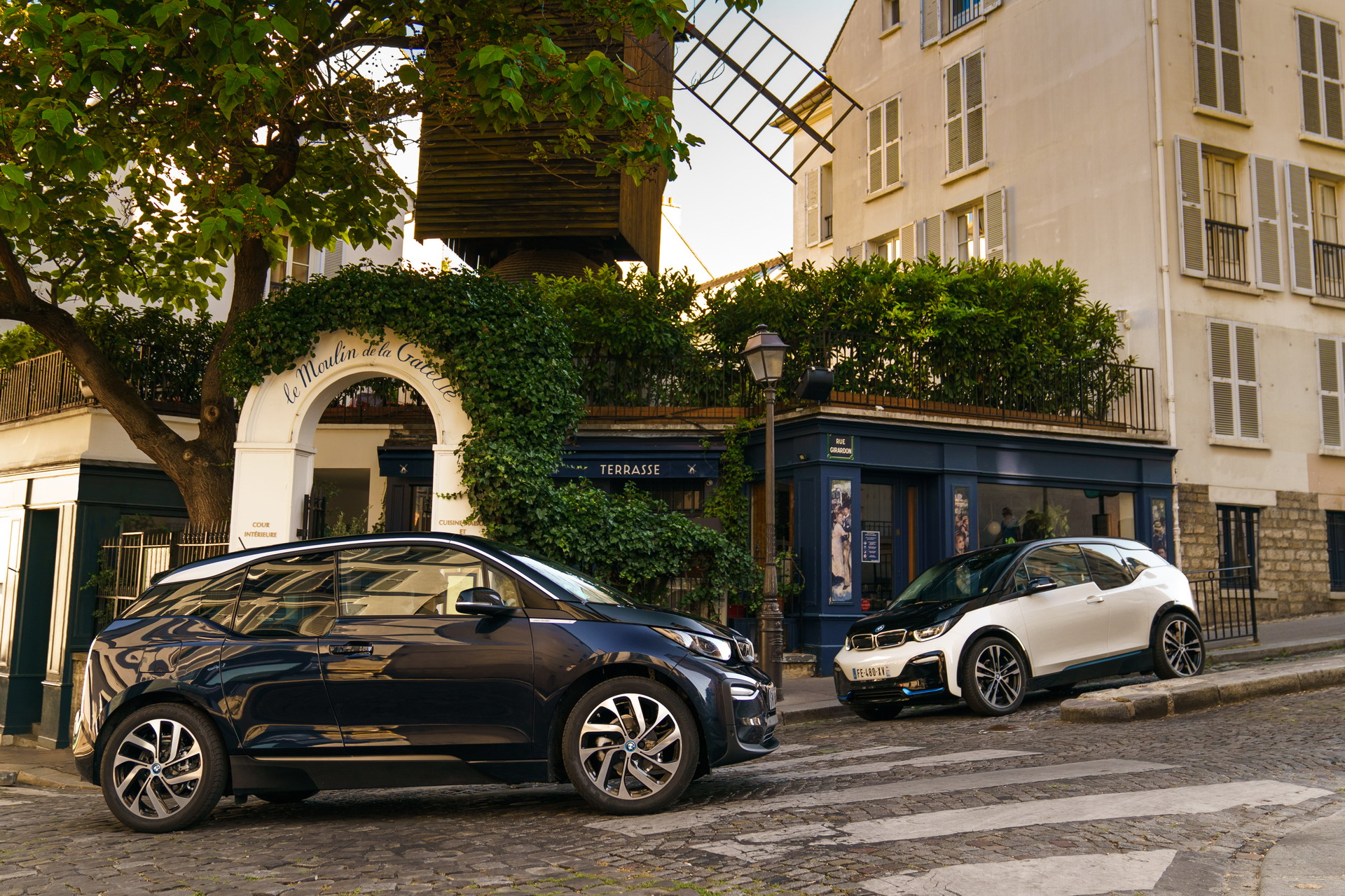 The electric vehicle is obviously nothing new, with EVs becoming readily available to the masses over a decade ago. However, EVs are now starting to become mainstream enough that infrastructure and government regulation changes are necessary right now. Not in a couple of years but today. The reason for the need for immediate change, especially in our infrastructure, is that electric vehicles are powered and fueled very differently than internal combustion vehicles and we need to adapt to their needs.

What is by far the most important concern among EV buyers, both new and old, is range anxiety. Constantly doing the math in your head about how far you have left to go, how much battery the car says is remaining, how far to the nearest charge station and how long it’s going to take to charge is exhausting and, sometimes, scary. So we need to not only adapt our infrastructure to support EVs better but we ourselves also need to adapt and learn how to drive EVs, as well as what to prioritize when buying them. 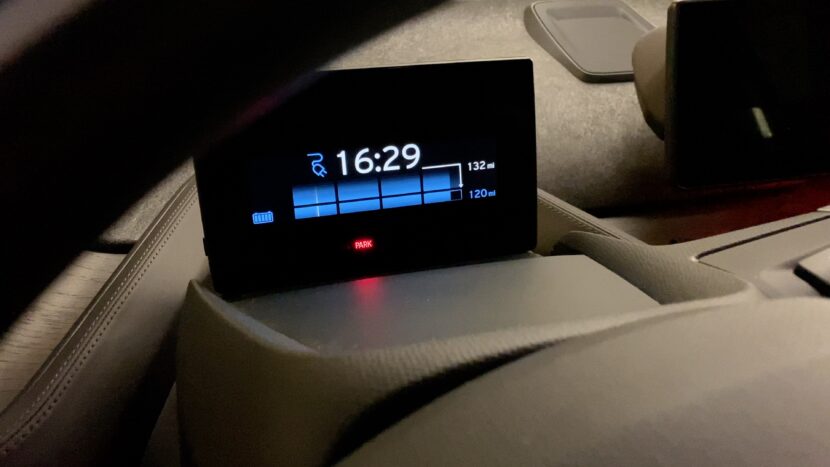 When it comes to buying EVs, there are two variables that must be taken into consideration, potentially above all else; range and charge speed.

Range is simple; how far the car can drive on a full battery charge. At the moment, the golden number seems to be 300 miles. While there are cars that can do more (Both Tesla and Lucid have 400 mile cars) and cars that do far less (Audi e-tron, BMW i3), 300 seems to be the number with which customers start to let go of their range anxiety. Even at 200 miles, customers are still doing that math in their head as they drive and that’s not an enjoyable experience.

Charge speed is different but equally as obvious; it’s how fast the car can charge its batteries. However, there are different variables when it comes to rating the speed at which a car can actually charge.

First of which is its max charging speed, rated by the manufacturer. Charge speed is typically rated in kilowatts and most of the better EVs on the market are capable of 150 kW charging, which is quite good. Anything under 100 kW is now considered slow and anything over 150 kW is exceptionally fast. However, when it comes to anything over 150 kW, the availability of compatible charging stations becomes scarce. So the faster the charge speed the better but don’t expect to always be able to charge at the speed. 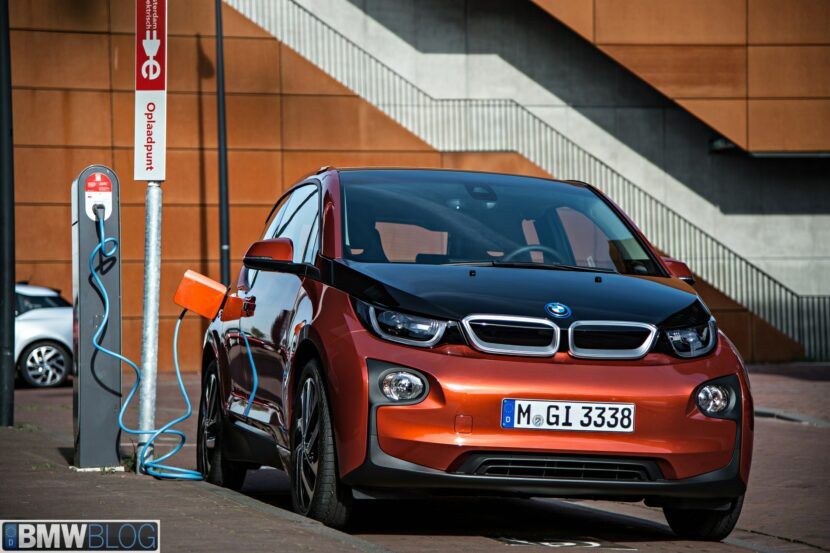 Next up is the sort of charger you can use. Sometimes you can find 150 kW fast chargers in the real world (most Tesla Supercharger stations have chargers rated at that speed or higher) and some home charging stations are rated at that speed. If you have access such chargers, great, but not all chargers are rated at 150 kW. So even if your car is, the charger you’re using might not be, thus requiring you to charge your car at a lower speed than it’s capable of, which will obviously take longer.

The last charge speed variable is the duration of max charge speed. This is possibly the most important aspect of charging a battery. Many new cars are rated at 150 kW charging but not many of them can charge at that speed for very long. For instance, certain Tesla models are rated at 250 kW charging, which is currently the fastest among production cars. However, it can only charge at 250 kW for a very short time, so charging at that speed doesn’t actually improve charge times all that much over a 150kW charger. This article from Car and Driver is a good example of that.

This really only pertains to one automaker but it’s still worth noting. While all EVs can use most chargers, and the Electrify America network is getting quite large, Telsas are the only EVs that can use Tesla’s Supercharging network. Due to the Supercharger network’s far greater availability, ease of use and high-speed chargers, it seems that Tesla has a massive advantage over the competition, which should factor heavily in your EV buying decision.

How to Choose Your EV

When choosing your EV, you have to figure out what you prioritize more; outright range or charge speed. For example, let’s say you commute relatively far for work but your job has a charging station you can use while you’re there. Outright range is likely more important because you have to drive far but you also have all day to charge. Or maybe you don’t have a far commute but are in your car often, throughout the day. The ability to charge quickly each and every time you stop might be more important than the actual distance you can drive in one shot.

The Audi e-tron is a good example of the latter. It doesn’t have a ton of range, with only 200-ish miles of range in the real world. However, it can charge at 150 kW from about 10-percent SOC (state of charge) to about 70-percent. So that’s a huge bandwidth of 150 kW charging, thus decreasing the time it takes to actually charge the vehicle. 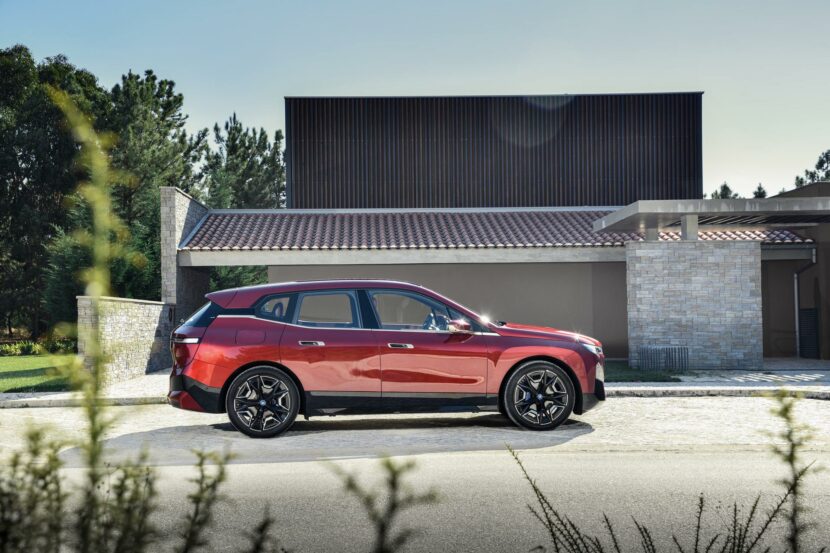 While the Hyundai Kona EV is a good example of the former. It has more range than the e-tron, at 258 miles, but only charges at 75 kW. So it can go about 50 miles further, give or take real world factors, but charges slower.

Obviously those two cars aren’t going to be cross-shopped, as they’re priced in two completely different categories. But they prove that there’s a decision to be made about overall range, charge speed, the duration of that charge speed, the availability of chargers in your area and what sort of chargers they are.

So, to summarize it all, if you’re looking for an electric car, don’t just look at its overall range as an indicator of how good of an EV it’s going to be or what your experience is going to be like. There are other factors involved that can actually be even more important. In the end, figuring our which is more important really comes down to your specific situation and they all need to be considered before making a purchase.