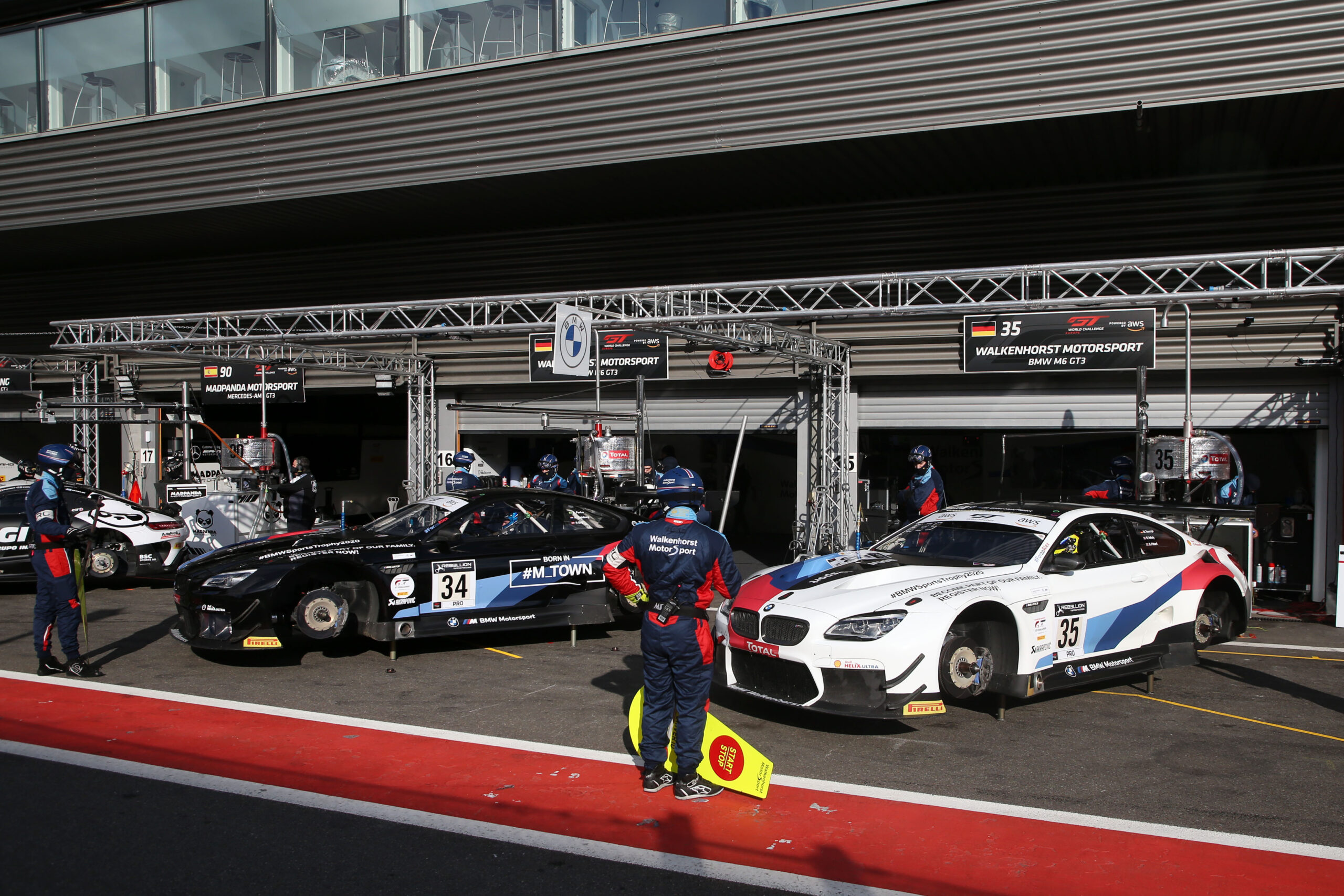 The 2020 Intercontinental GT Challenge (IGTC) season will come to an end this weekend, with the Kyalami 9 Hour race, in South Africa. BMW will be well represented at the event, thanks to Walkenhorst Motorsport and the BMW M6 GT3. The race will take place on Saturday, December 12 and could bring another win to the M6 GT3, a car that felt in its element on previous occasions on this particular track.

Walkenhorst Motorsport will contest the race with two BMW M6 GT3 cars and a strong driver line-up. Augusto Farfus, Nick Catsburg and Sheldon van der Linde will take it in turns at the wheel of the #34 car. In the BMW M6 GT3 with car number 35, the BMW works drivers Nick Yelloly and Martin Tomczyk will compete alongside David Pittard. After the ‘Bathurst 12 Hour’, the ‘Indianapolis 8 Hour’ and the 24-hour race at Spa-Francorchamps, Kyalami is the fourth and final event of the 2020 IGTC season. 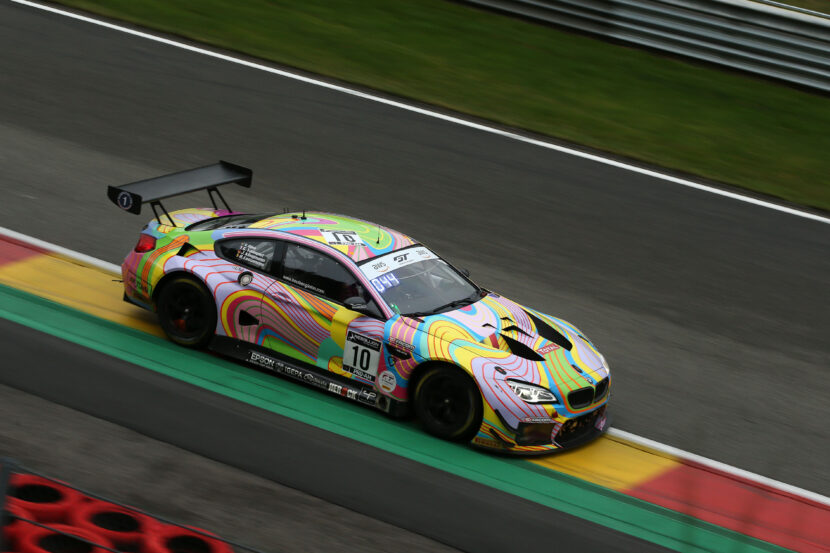 The titles are also to be set this weekend. The manufacturer’s title can still be won by any of the top three companies competing, Porsche being the obvious favorite. The Stuttgart-based company is leading right now but there’s a chance that BMW and Audi can steal the title in the final round. Since the winner at Kyalami gets 25 points, it’s still anyone’s game, BMW included, as it has two cars in the race and if they get a 1-2 finish, it’s all over for Porsche. The same applies to Audi.

It’s still a long way out though, and Porsche is definitely bringing its A-game to South Africa with an impressive line-up of drivers behind the wheel. Speaking of which, BMW has a chance at the Driver’s Title as well. At the moment, Nick Catsburg and Augusto Farfus are fourth overall with 25 points, behind Jules Gounon / Jordan Pepper / Maxime Soulet from Bentley with 28 points and two Porsche crews with 30 and 31 points respectively. The race gets underway at 12.00 p.m. local time on Saturday.