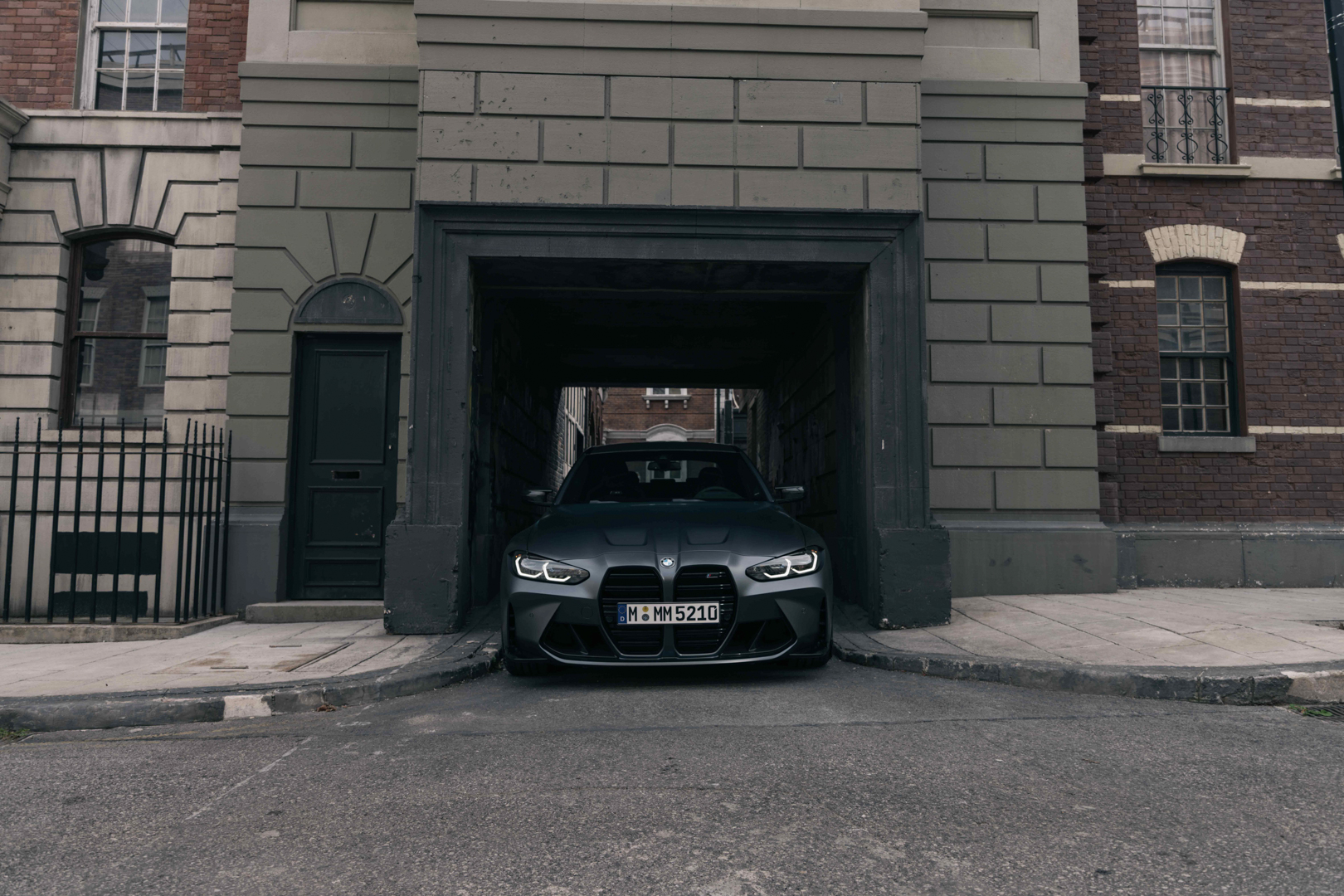 BMW M Town apparently isn’t exclusive to BMW M fans. Someone from BMW M thought it was a good idea to invite a fan of the M Division’s closest rival along to M Town for the unveiling of its new wheel. Mr. AMG himself, Raz Roken Rehan from Remove Before Race, was in on site in M Town, behind enemy lines.

Of course, Rehan is a car enthusiast and appreciates all good cars, he just so happens to be a fan of AMG. However, it seems as if BMW M thought it could change his mind a bit and invited him along. 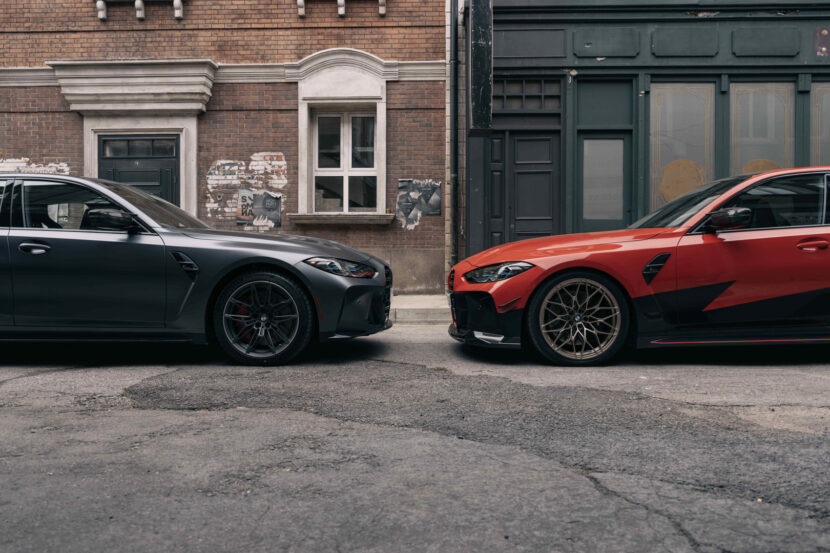 In this new video, you get to see how the sausage is made a bit, as Rehan gives gives you a behind the scenes at the entire press trip to M Town. He shows off his hotel, the welcome merch BMW M left in the hotel room and even the M Town set. He shows off the new BMW M3 in Frozen Grey Metallic, along with the new green and black wheel design.

So why was Mr. AMG invited along to M Town? It’s actually a funny story. When the M Town marketing campaign first launched, Mr. AMG saw it and liked it but also decided to have some fun with it. So he photoshopped some photos of M Town being taken over by his AMGs and those photos became quite popular on social media. So popular, in fact, that BMW M took notice and started playfully commenting on them. 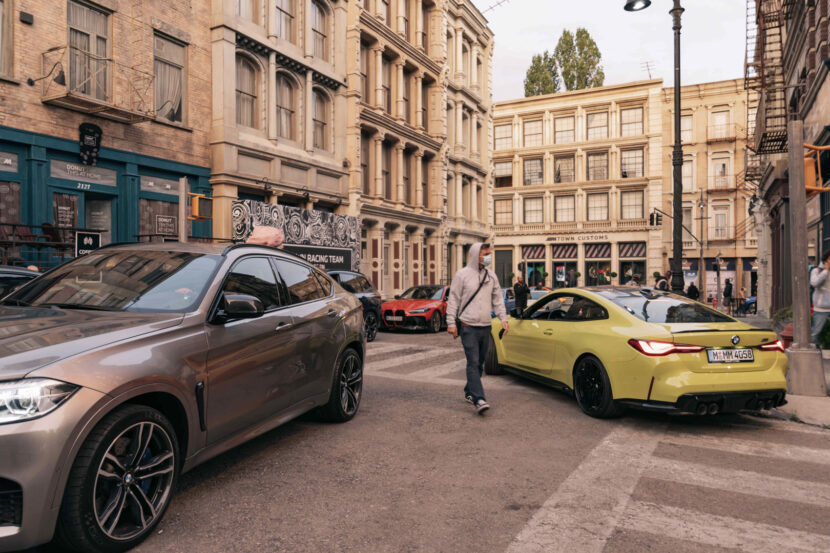 When it came time to actually create a physical M Town set, replete with dozens of Easter Eggs, BMW M thought it was a good idea to bring Mr. AMG along, for some more playful banter. It’s actually really quite surprising, even in light of the reason why, as BMW M and AMG do not like each other. At all. So we say good on BMW M for swallowing their egos and bringing along a fan and owner of it’s most rivaled brand. Check it out.