The MINI Electric GP Will Have no Immediate Competitors

Home » MINI » The MINI Electric GP Will Have no Immediate Competitors 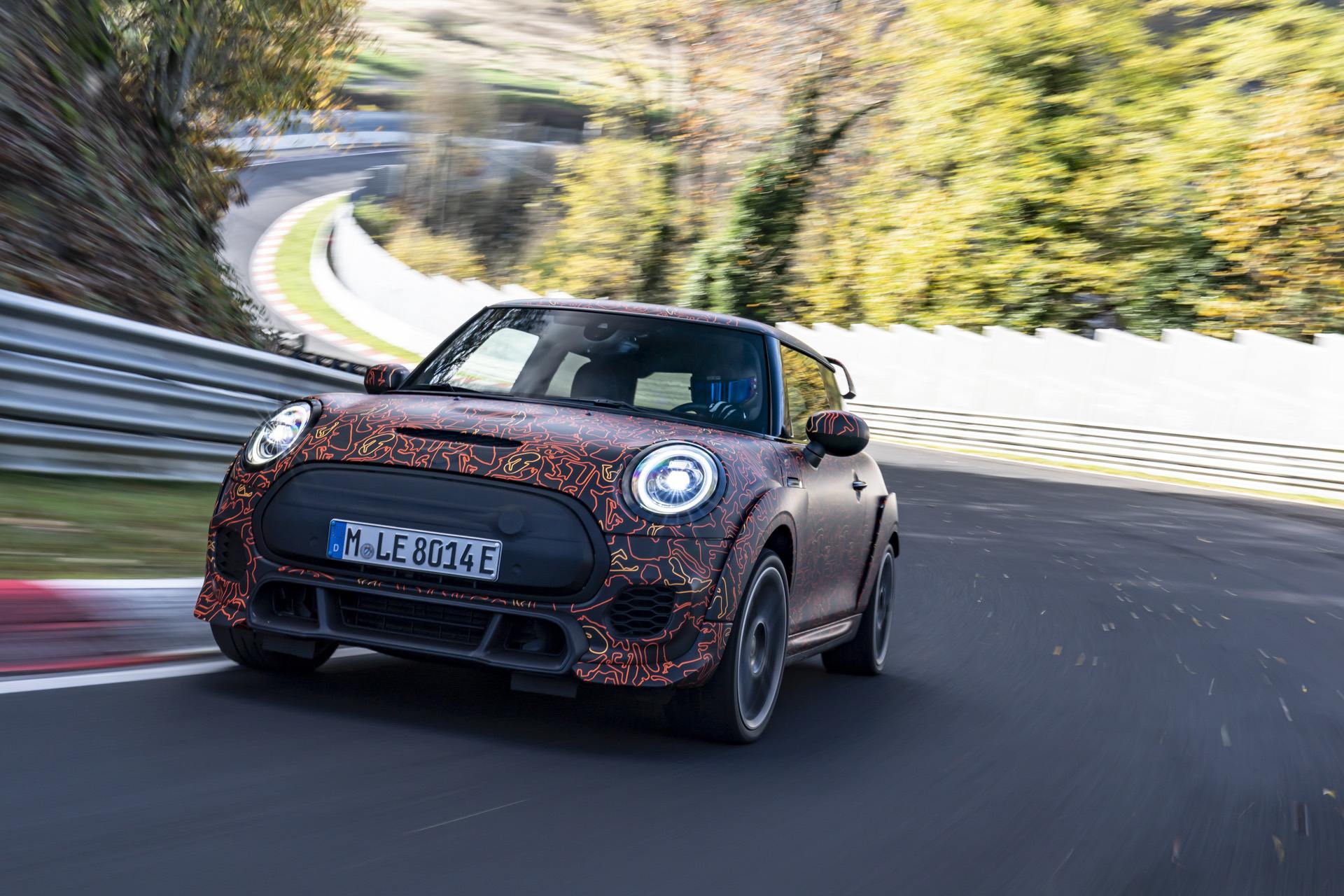 This is usually the part where we compare the newest BMW to product to some of its competitors. Now that the MINI Electric GP has been officially revealed, we should be seeing how its design and specs might compare to some of the other cars in its segment. However, there really aren’t any. In fact, the MINI Electric GP might not have a natural competitor for a long time.

That’s not to say that there aren’t any other electric hatchbacks because there are many. None of them, however, are high-performance track cars, as they’re all focused more on efficiency than anything else. None of the electric hatchbacks on the market will have a stripped out interior, wild-looking aerodynamics and a suspension that’s been designed for track use. Which will leave the MINI Electric GP in a class of its own.

We are very curious to see what a track-focused EV hot-hatch is actually like to drive, though. On its face, it sounds like an exciting proposition; a small, front-wheel drive hatchback with the instant thrust of an EV motor and hot-hatch dynamics. However, in the real world, there might be some complications. For instance, what’s range going to be like on a track-focused car? To be a capable sports car, it’s going to need sticky tires, which have poor rolling resistance. Also, track use absolutely kills battery range, so how long will the GP actually be able to be capable on a track, before its battery finally craps out? 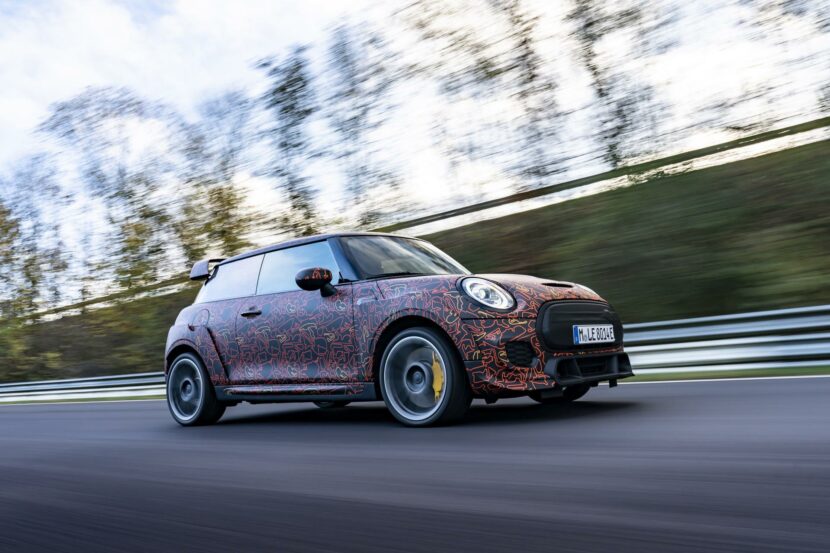 Then there’s the question of weight. The MINI JCW GP is a fairly light car but adding a battery pack will add significant weight and could drastically reduce its handling balance. Torque steer is another issue. The standard JCW GP will torque steer you into oncoming traffic if you aren’t careful so what will happen with the instantaneous torque of an EV?

When it comes to an electric hot-hatch, there are likely more questions than answers at the moment. Which is why we’re so excited to see the MINI Electric GP, as it will answer many of those questions, for better or worse. It will also be the first car to answer those questions, as no other electric hatchback in the segment will be able to put down performance like the Electric GP.