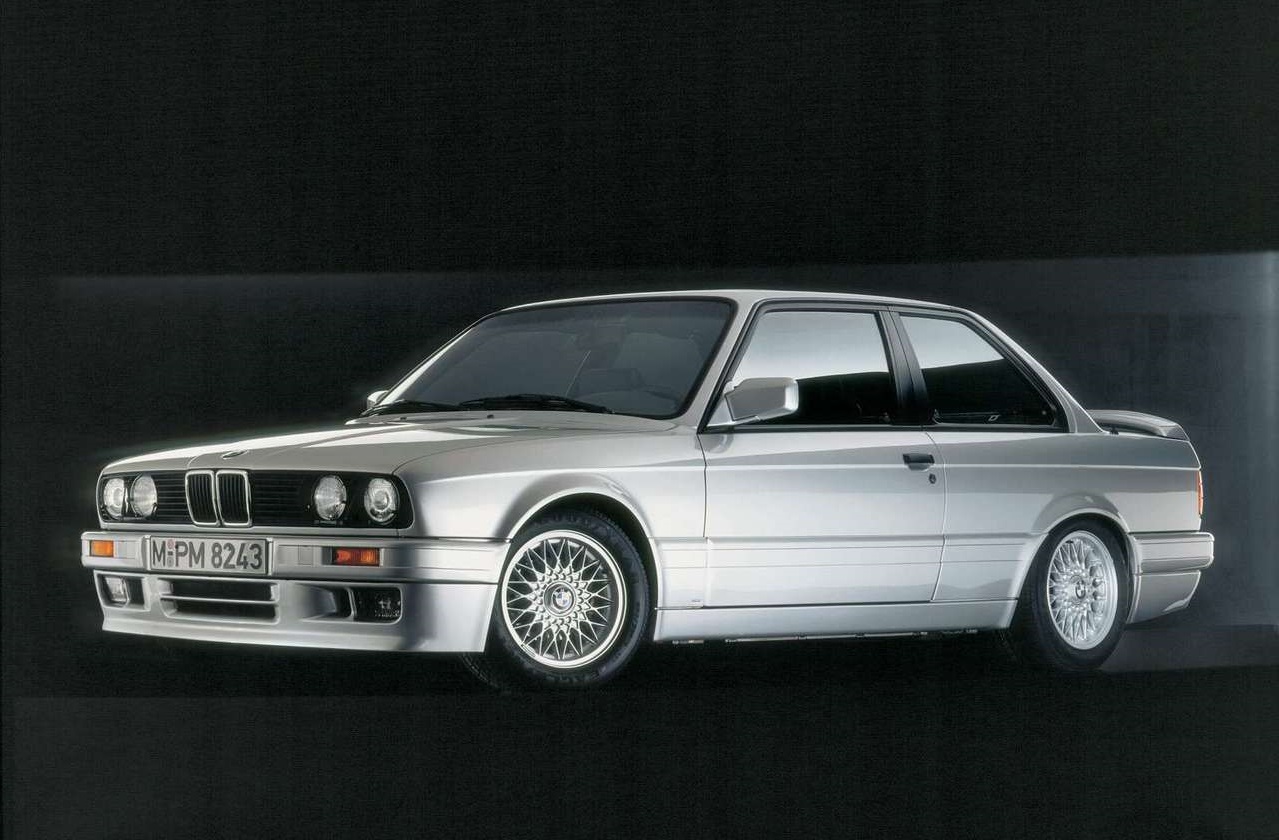 The guys from Cars.co.za down in South Africa have been on a bit of a nostalgic trip lately. They started things off with a closer look at two of the most iconic cars of South Africa from the late 1980s, early 1990s: the BMW 325is and the Opel Kadett Superboss. These two used to trade blows in the local racing championships and were incredibly close in terms of performance, despite being very difference machines; the Kadett being front-drive and turbocharged while the Bimmer was rear-drive and naturally-aspirated. So they had their distinct fanbases.

It’s easy to see why too, as they offered great level of power, performance and even looks. But how do they shape up today? Would driving a BMW 325is Evo 1 be as rewarding as one would hope, on the track?  There is the classic phrase: never meet your heroes. In this video, we get to find out if that phrase rings true for the iconic BMW 325is.

Just as the presenter points out, compared to modern-day cars, older beauties like the E30 3 Series tend to feel slow, woefully slow in some cases. Since modern engines are now turbocharged for the most part, the main differentiator is the torque but also horsepower in some cases. Engines like the S14 unit, for example, need to revved really high to get the most out of them, whereas newer units have all their resources available from down low. That’s why older cars, with naturally aspirated mills, tend to feel slower.

Nevertheless, there are advantages as well, such as the instant throttle response or the sound. Either way, analogue cars definitely aren’t for everyone and younger drivers might feel a bit weird in such a car. It’s still worth experiencing though, as these cars are a testimony as to how things used to be done back in the day.