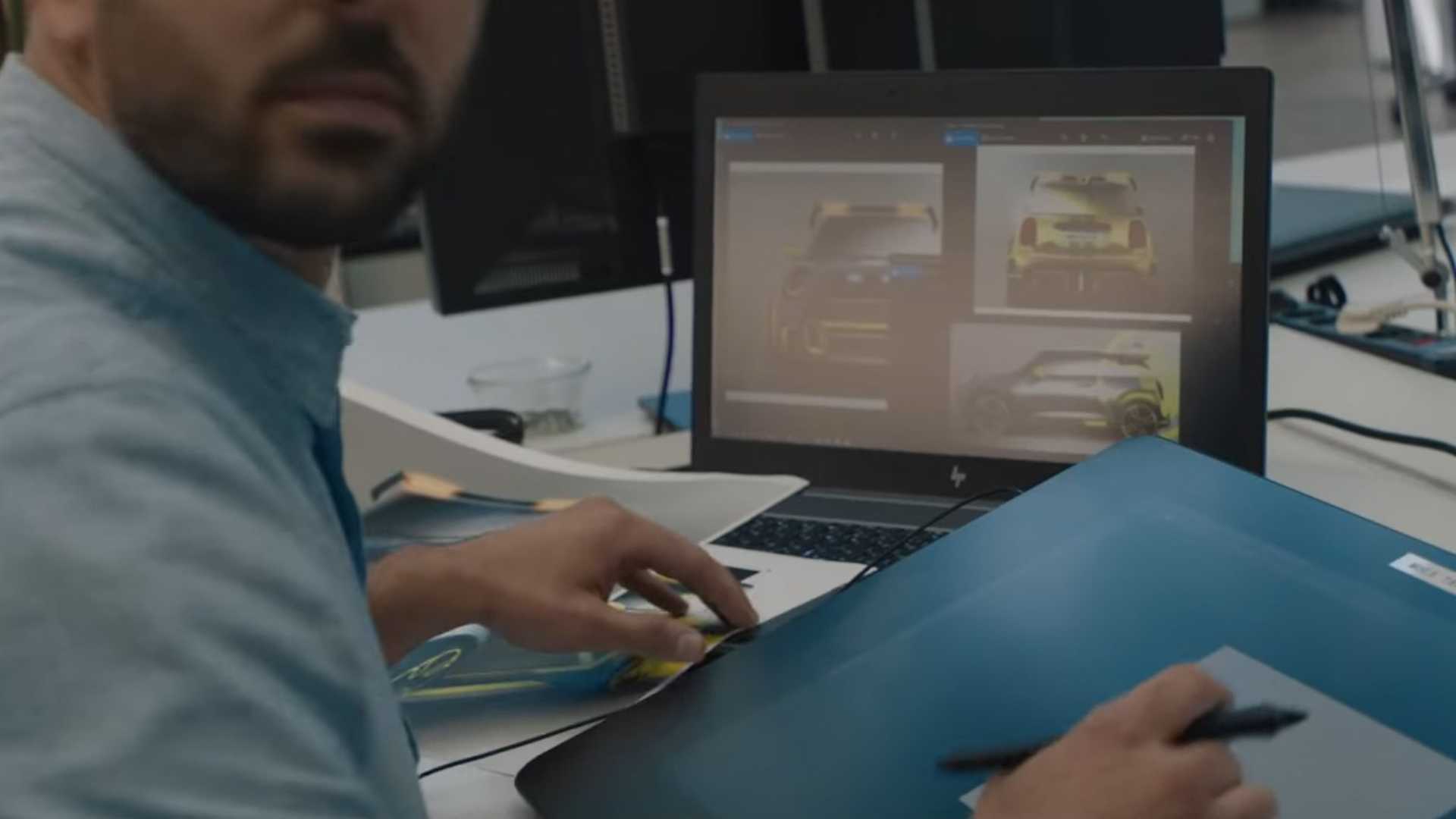 Just recently, we learned that the BMW Group would be making an all-electric version of the MINI JCW GP. There aren’t any specs and nothing has officially been announced just yet but it’s coming, we know that much for sure. We knew that back when we first heard the rumors and we certainly know it now, as BMW cheekily revealed some early sketches of the MINI Electric GP in this new video.

During a short video about BMW’s modern design language for cars like the iX electric SUV, there’s a scene in which the filmmakers say that BMW keeps hiding things from them. At that point, we see a designer make a fake attempt to hide the sketches on his desk. Those sketches even get a close up, despite BMW making this seem like an accident. In them, we see what is clearly a MINI Electric GP, as it has all of the same aerodynamics as the GP, just with bright yellow accents and aerodynamic wheels from the MINI Cooper SE. 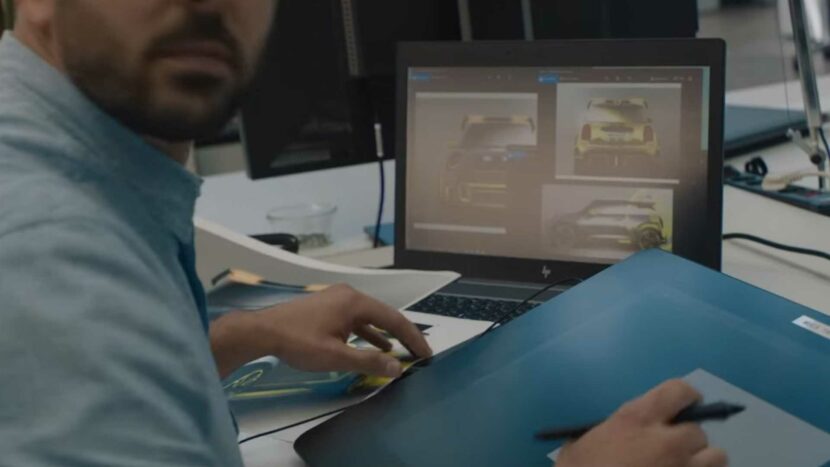 What’s interesting is that the MINI Electric GP seems to have the same aero as the GP, despite the fact that such wings, splitters and spoilers will actually decrease the all-electric range. That sort of downforce will create aerodynamic drag, thus reducing the total range. If the GP has the same battery pack as the MINI Cooper SE, it isn’t going to have much range to begin with.

However, it’s not likely to need a ton of range. The MINI Electric GP is likely being designed to provide short sprints of electric driving fun. 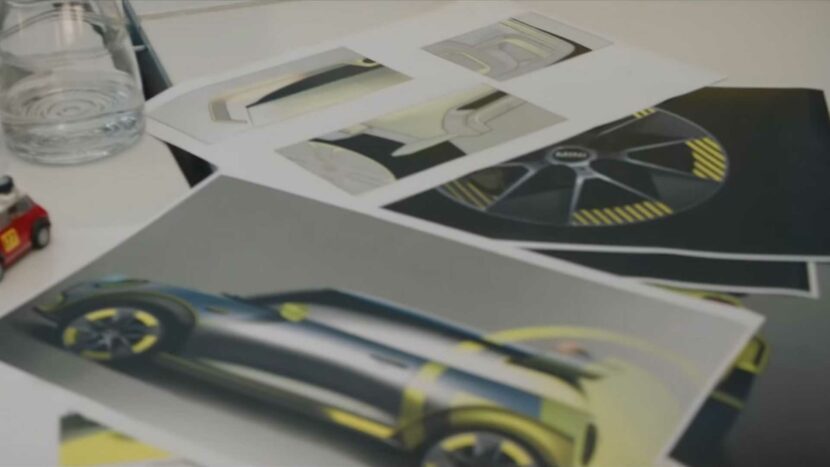 It should look cool, too. The MINI JCW GP is an deeply flawed car but it looks fantastic. Take that great starting point, add some cool EV touches, aerodynamic wheels and some yellow accents and the MINI Electric GP should be an awesome looking car.