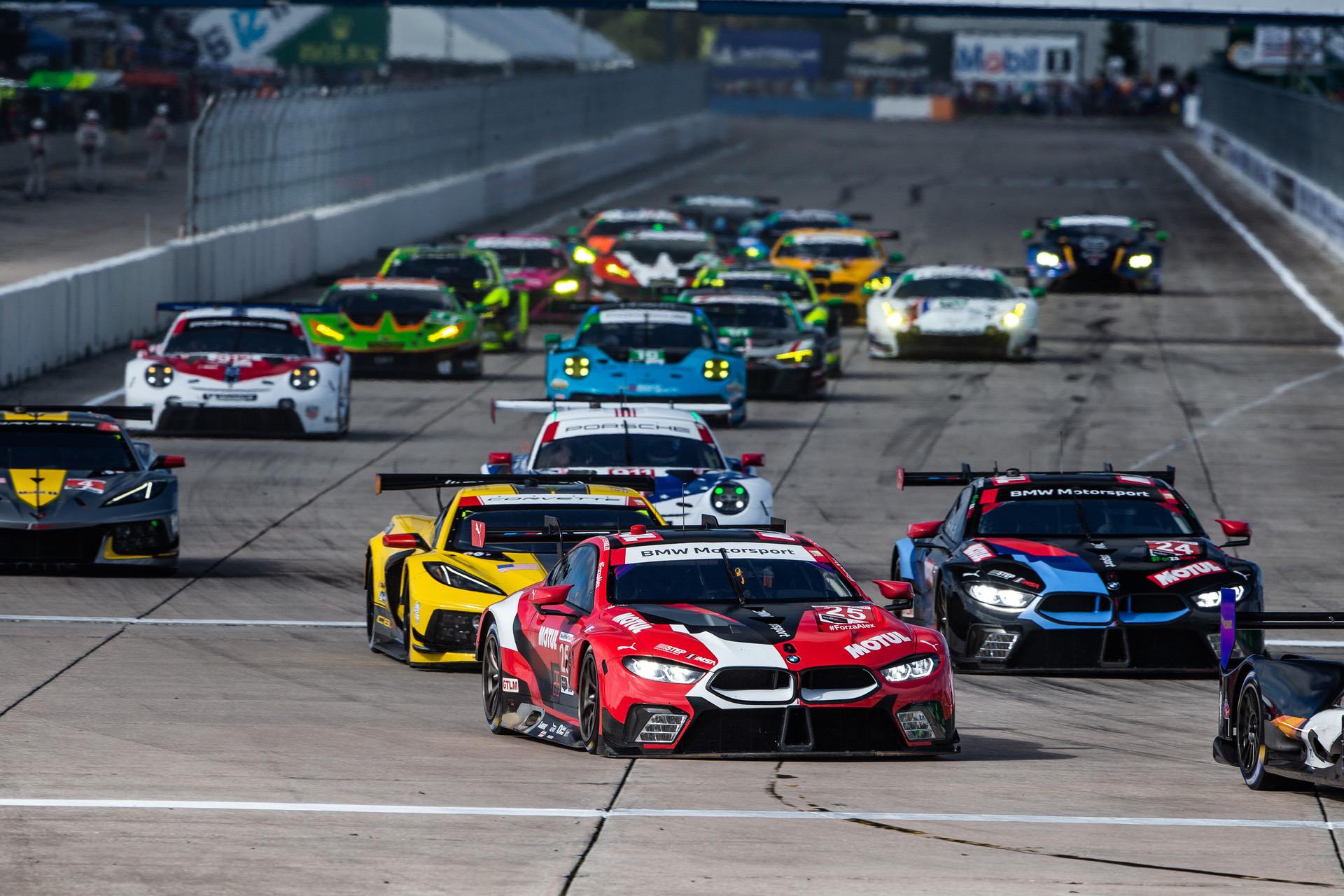 BMW Team RLL closed the 2020 IMSA WeatherTech SportsCar Championship with third and fourth place GTLM class finishes in today’s Mobil 1 Twelve Hours of Sebring presented by Advance Auto Parts. With the GTLM class titles decided in the last round at WeatherTech Raceway Laguna Seca, BMW had its focus set on a second-place finish in the manufacturer championship standings as well as second and third-place finishes in driver points. An equally important goal was to win the Michelin Endurance Cup titles. After twelve tough hours they accomplished all but one of their goals. 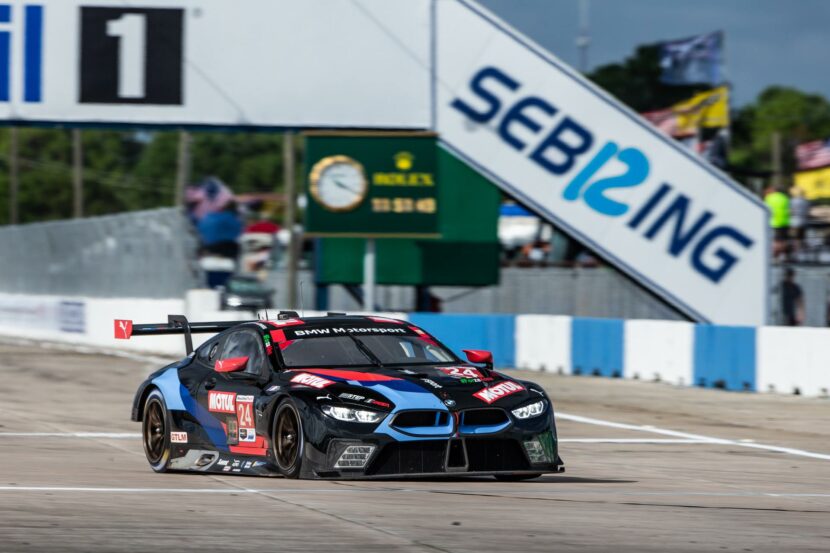 John Edwards, Jesse Krohn and Augusto Farfus finished third in the No. 24 MOTUL BMW M8 GTE to secure the teams tenth podium finish of the season. The trio completed 331 laps of the Sebring International Raceway in the 12-hour contest, finishing one lap behind the winning Porsche. Teammates Connor De Phillippi, Colton Herta and Bruno Spengler finished fourth in the No. 25 MOTUL BMW M8 GTE after leading significant portions of the race.

There was a bit of misfortune also. Following a late-race restart from the race’s ninth caution period, De Phillippi’s No. 25 BMW was rear-ended by a GTD class competitor while leading and was forced to pit for repairs. The same could be said for the No. 24 BMW that may have finished higher if not for a brake change that lost the car one lap. 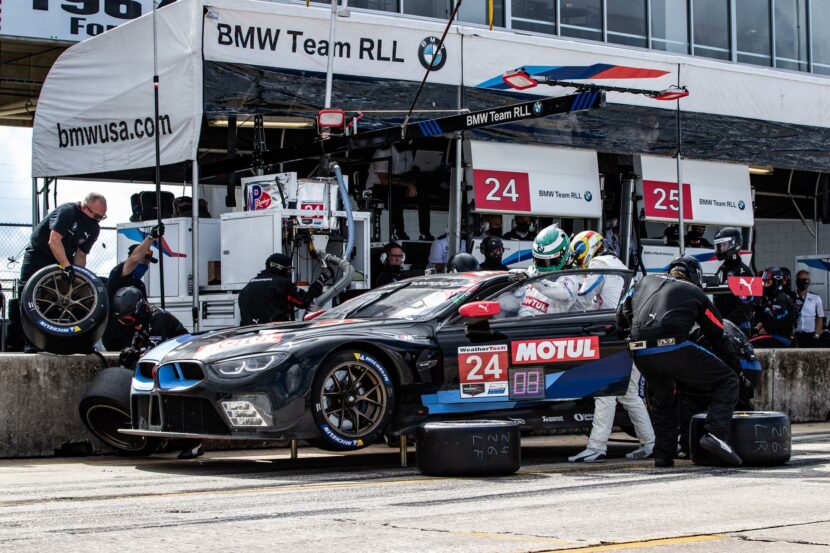 All-in-all, the third season of IMSA competition for the BMW M8 GTE has been an outstanding one with a total of ten podium finishes, including victories at the Rolex 24 At Daytona and the six-hour Tirerack.com Grand Prix at Michelin Raceway Road Atlanta.

The No. 96 Turner Motorsport BMW M6 GT3, co-driven by Robby Foley, Dillon Machavern and Nick Yelloly (substituting for Bill Auberlen), ran as high as fifth until a suspected brake issue on lap 235 forced Foley to the garage for repairs and ultimately, retirement. 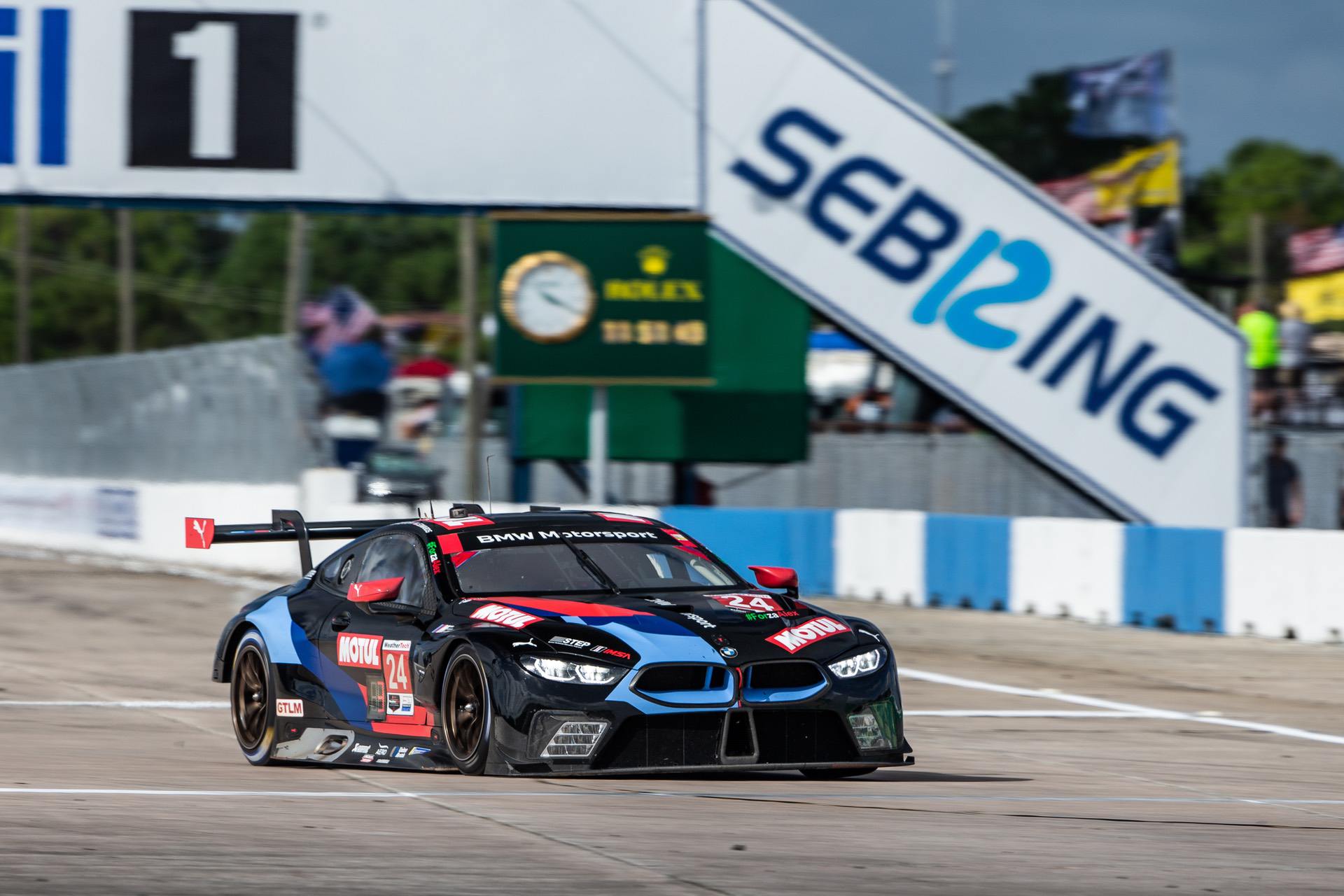 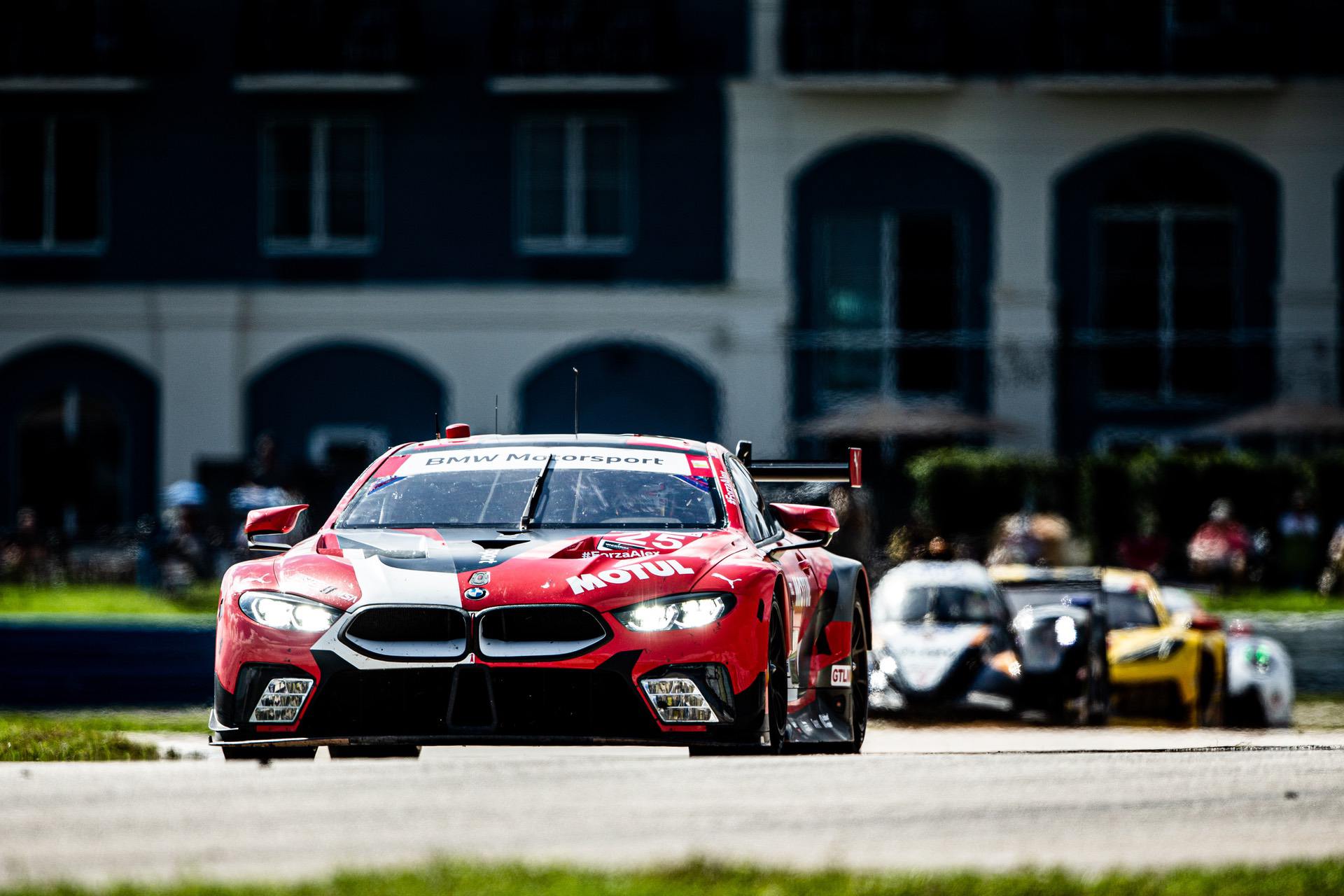 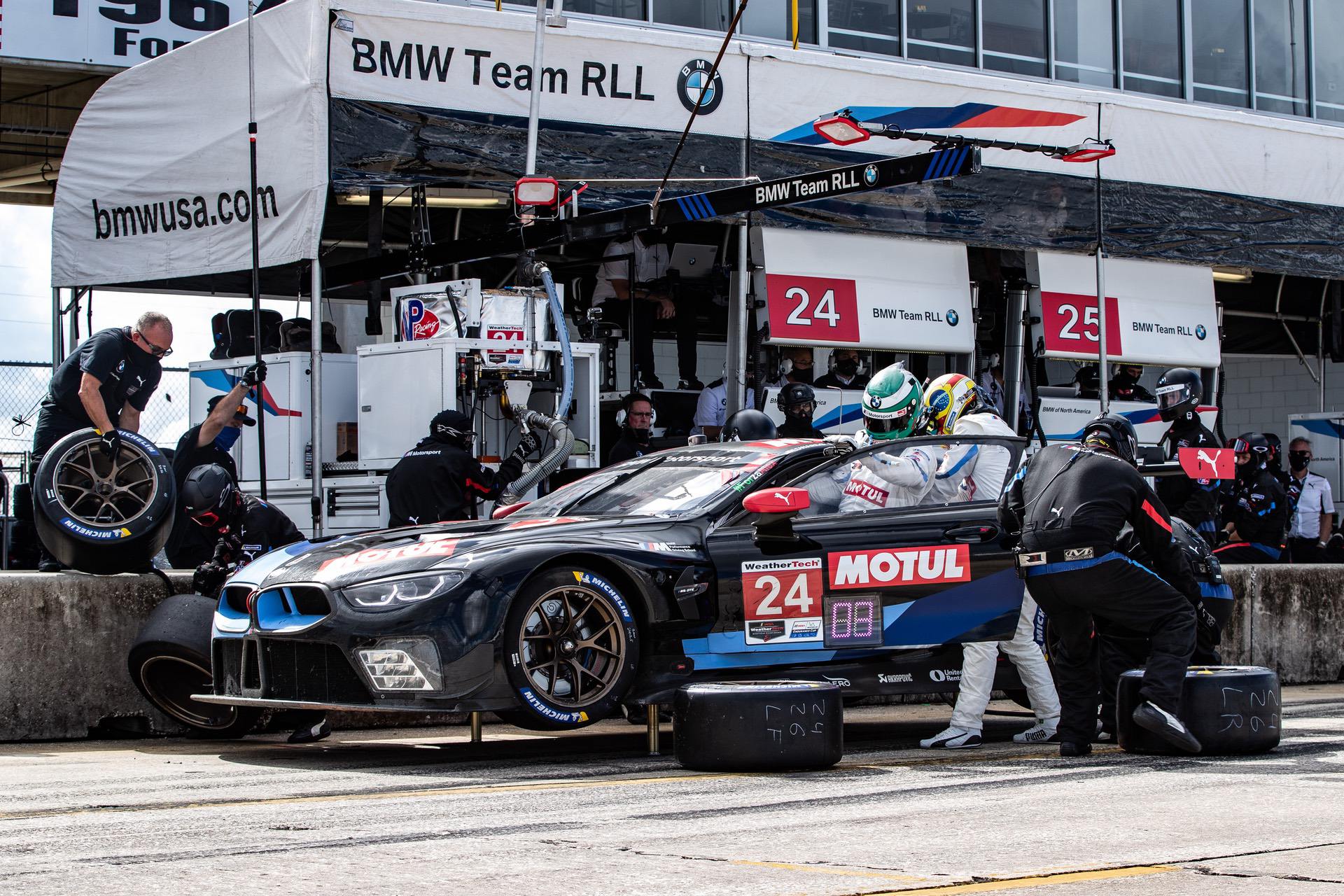