Bentley Will Ditch Internal Combustion by 2030 — Could Rolls-Royce Do the Same?

Home » Rolls Royce » Bentley Will Ditch Internal Combustion by 2030 — Could Rolls-Royce Do the Same? 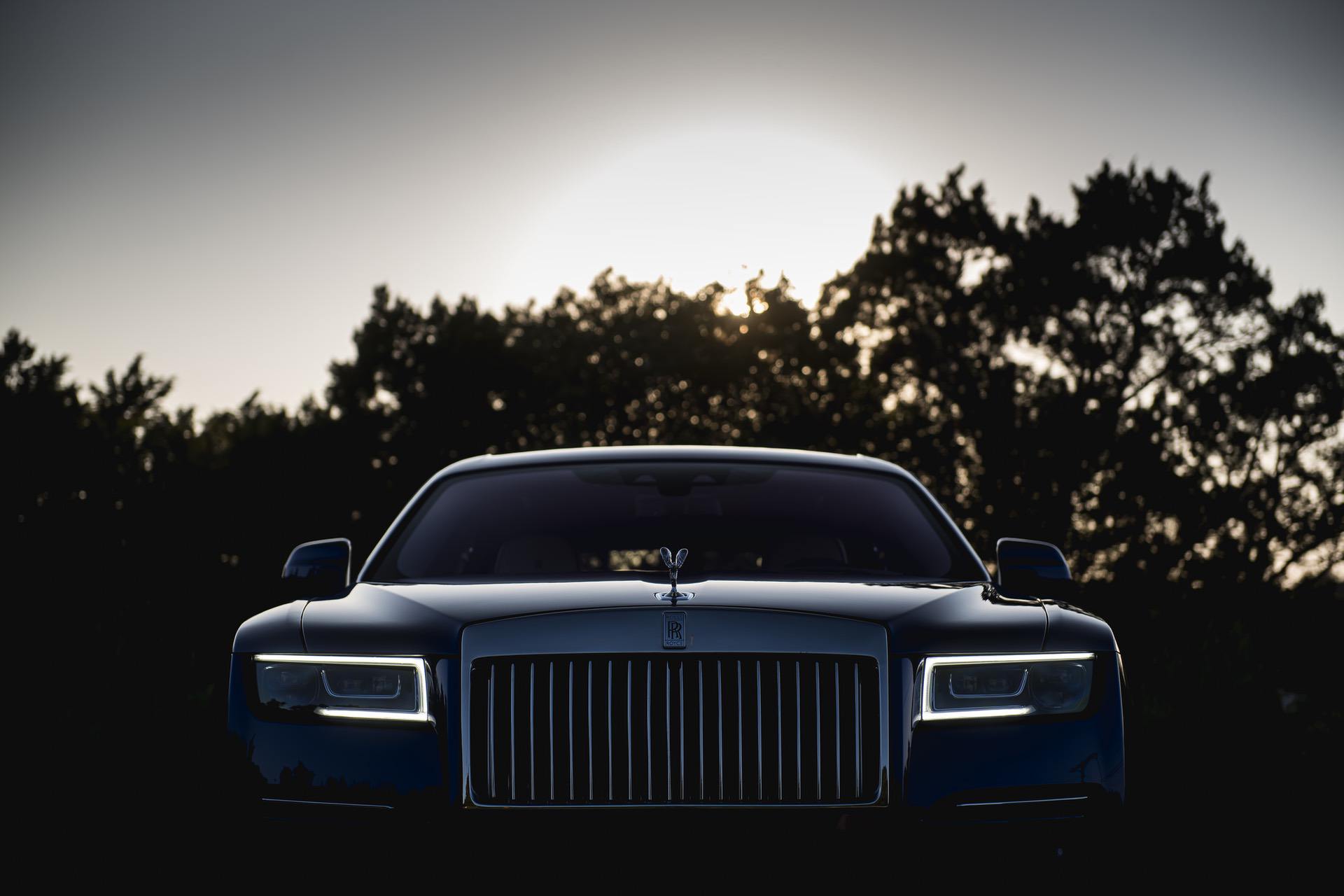 Massive luxury cars are among the only cars that enthusiasts seem to unanimously agree will benefit from electrification. The entire purpose of luxury cars is to be as quiet, refined and comfortable as possible. Luxury automakers pour countless hours and development dollars into refining powertrains — a series of miniature explosions and churning gears — to the as close to silence as possible. However, electric motors are inherently virtually silent, so they work exceptionally well in luxury cars. Which is why Bentley’s decision to go entirely electric by 2030 makes perfect sense.

Of course, Bentley’s decision to switch entirely to electrification isn’t based on luxury. It’s based on emissions regulations and trying to go carbon-neutral. However, luxury automakers are in a great position, as electrification works incredibly well for their vehicles. 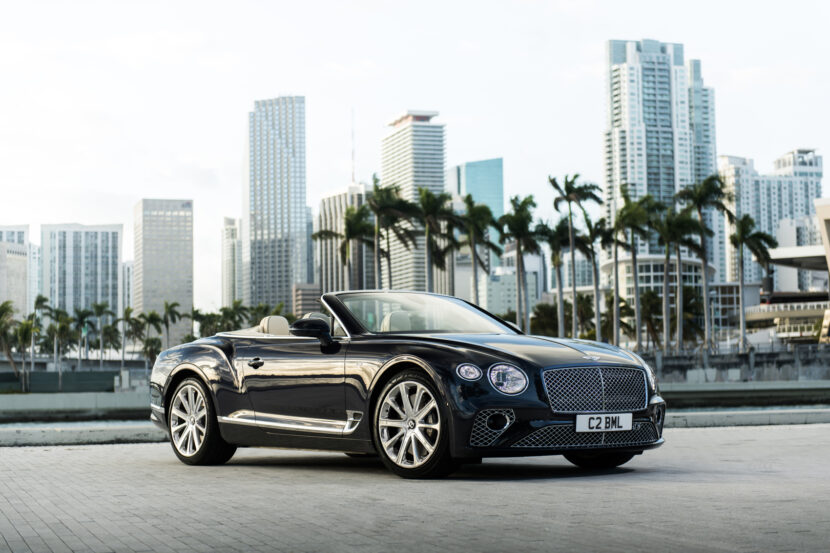 One of the questions that now remains is of when Bentley’s competitors, such as Rolls-Royce are going to follow suit.

We know Rolls is working on electric tech and is coming up with new solutions for luxury cars. We’ve seen the interesting concepts, we’ve seen the sketches and we’ve heard executives talk about launching an electric car within the next few years. However, it would be nice to see more of a commitment to electrification from Rolls-Royce. 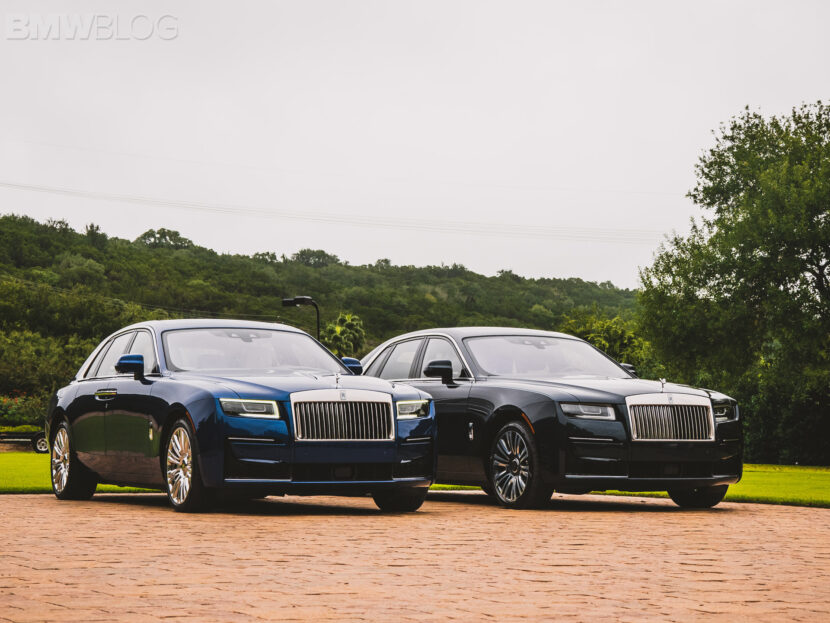 Thankfully, the folks in Goodwood are in an advantageous spot. Rolls-Royce is part of the BMW Group, a brand that has plenty of electric and battery technology to borrow. The BMW iX has just been announced and features a 500 horsepower powertrain and over 300 miles of range. With some tweaking, Rolls could pump 600 horsepower from that same powertrain and potentially even keep the range.

Now that Bentley has made this announcement, it would be nice to hear something similar from both Rolls-Royce and the BMW Group. With climate change becoming a more serious threat with each passing day, the need to get as close to carbon-neutral as possible is growing. So a similar commitment to electrification from Rolls would not only be encouraging but it could influence other luxury automakers moving forward.