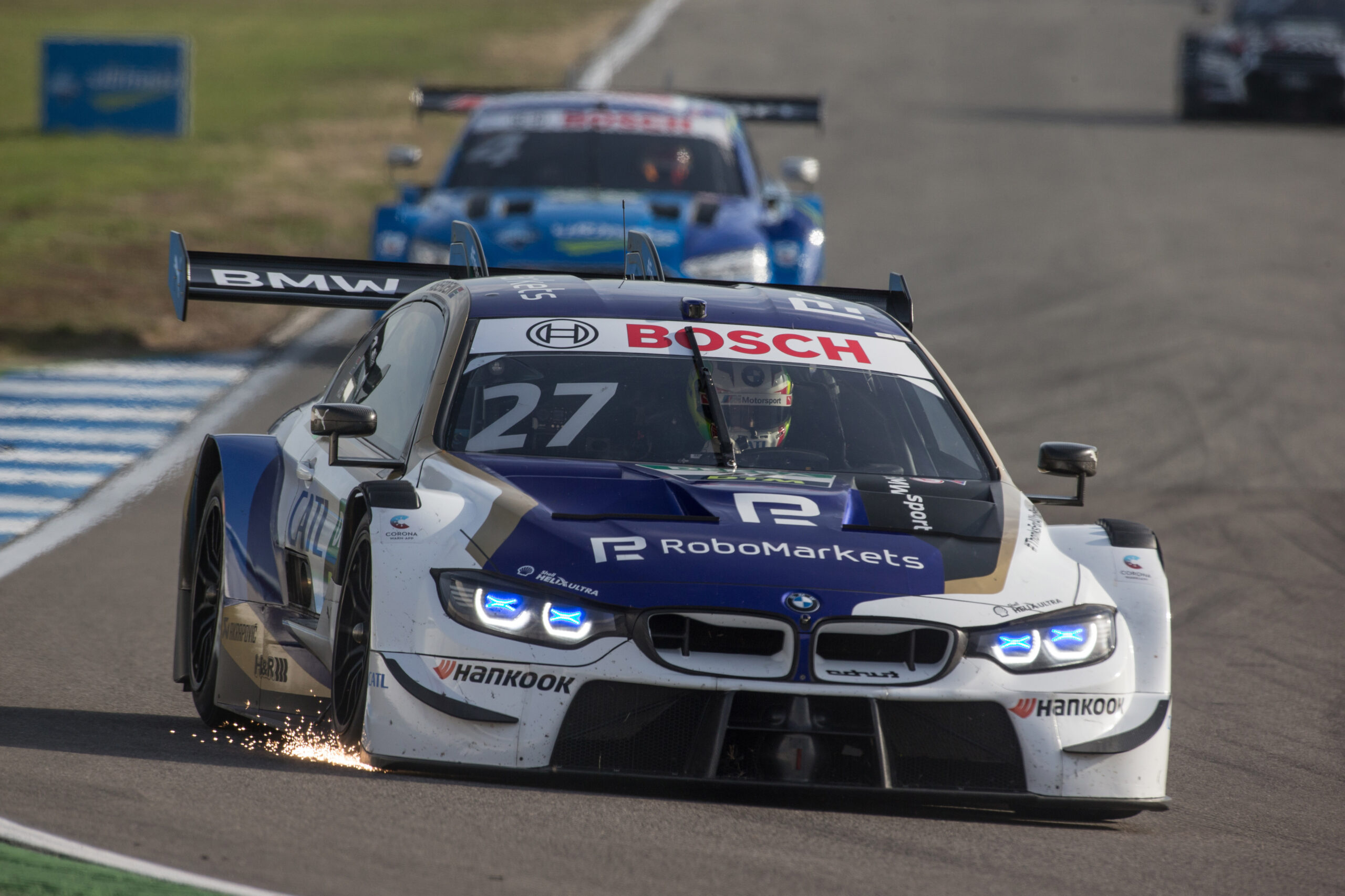 The 2020 DTM season was difficult for BMW, to put it mildly. The new rules meant the cars had to be adapted for new performance specs and it seemed like the M4 DTM just couldn’t keep up with the competition throughout the season. Marco Wittmann was the most vocal driver in this regard, repeatedly pointing out that BMW cars are not fast enough. Well, the final race took place this weekend on the Hockenheim and BMW came back with a disappointing result once again.

At the end of it all, the best-placed driver in a BMW was Jonathan Aberdein from South Africa, coming in seventh. He was followed by Timo Glock in eighth place, Philipp Eng and Sheldon van der Linde completing the top 10. Marco Wittmann came in 11th while Lucas Auer finished 16th. Overall, the best placed BMW driver this season was Timo Glock who had 120 points to his name and was ranked fifth. A good performance was put in by rookie Sheldon van der Linde who finished sixth overall, even though this was his first season behind the wheel of a BMW M4 DTM. 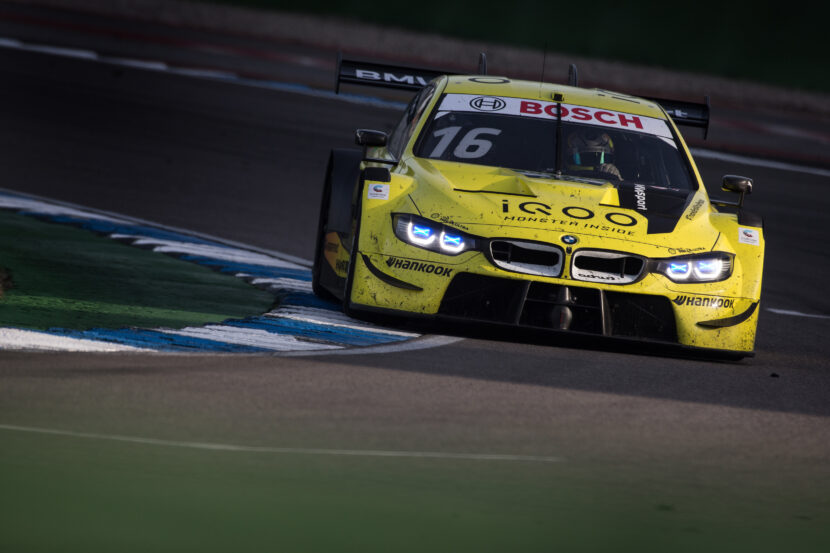 “Unfortunately, the 2020 season did not go as we had hoped – and the two final races at Hockenheim did nothing to change that. Nonetheless, I would like to thank the entire team for their tireless effort, the pure passion and readiness to battle right to the end and constantly give their all – after wins and defeats, this mentality is always what drives us on at BMW and allows us to overcome every situation,” said Jens Marquardt after the race.